Taking On Too Much Responsibility

Let me just start by saying, it has been a week. Last week, I got a new puppy. I love him to death, but he is a lot of work and I need to play with him, keep an eye on him, and let him out every hour. This has made me sleep deprived and having to choose between cleaning my house, taking care of myself (eating, showering, etc), and working while the puppy naps.

I have been choosing work because I have responsibilities with work (and for those of you that don’t know, I have two jobs). As a result, not only am I sleep deprived, but I’ve also fallen into a habit of not eating or drinking. Due to my history of disordered eating, it was easy to just choose work and not nourish my body. Both of these are huge triggers for my anxiety because physically taking care of yourself plays a huge tole in mental health.

This week, I also had to choose between shoveling snow and all the other things I mentioned above. Due to how much snow we got, I had no choice but to get outside and shovel while the puppy was asleep in the crate. He couldn’t go to the bathroom if I didn’t shovel so I had to shovel my walkway and driveway in the front as well as my actual grass backyard so he can learn not to poop and pee on our patio outside of the door.

As if the snow wasn’t enough, our plumbing in our downstairs basement became shot last night. The toilet wouldn’t go down and as it was plunged, shit, yes literal shit, came up through our shower in the downstairs bathroom. Due to the excitement of the whole fiasco, which is still not fixed, the puppy wasn’t able to sleep so in my time I would have used as catch up time, I spent it keeping the puppy out of trouble while also trying to keep our cats out of the shit water in the bathroom while boyfriend was trying to work on it.

Honestly, I feel like absolute garbage. While I’ve started to get more sleep because I’ve started sleeping on the couch, it’s been broken sleep so I can let Rip out regularly from the crate. Last night while the plumbing issue was happening I was fighting to keep my eyes open, but I had no choice but to stay up to keep the puppy out of trouble.

While it HAS been a lot of work training the puppy, Rip IS crate trained and pretty much house broken, having no accidents in the house anymore (and we have had him just short of a week). He goes into his crate on his own and doesn’t scream or cry for hours on end. He does sleep through the night and makes it from midnight to 5am when my boyfriend gets up to let him out.

While things are hard right now, they will get better. They’ve already gotten better, as he is crate trained and I can do things for an hour or two at a time during the day. Now that the snow is seemingly gone, I’ll won’t have to dedicate time to shoveling us out. Although, it is supposed to snow again Friday, but it should be nothing like what we had with that blizzard dumping 2 feet on us.

Yes, I’m exhausted. Yes, I take on too much. Yes, I am stressed out to the max and it is affecting me physically. But…I keep telling myself this is temporary. Things will get better as he gets older. I’ve already seen in the last week things getting progressively better. But, right now, I am in a bit over my head.

Maybe this is some kind of lesson that I take on too much. I’ve always been like that, and while people are like stop working multiple jobs, I’m sitting here like lol I can barely afford to be alive as it is, that’s not an option, especially with everything going up in price. While things are hard, at the end of the day I do have a roof over my head, four awesome animals to keep me company, and a boyfriend who loves me.

For now, I will continue to tell myself:

“Be strong now, because things will get better. It might be stormy now, but it can’t rain forever.” 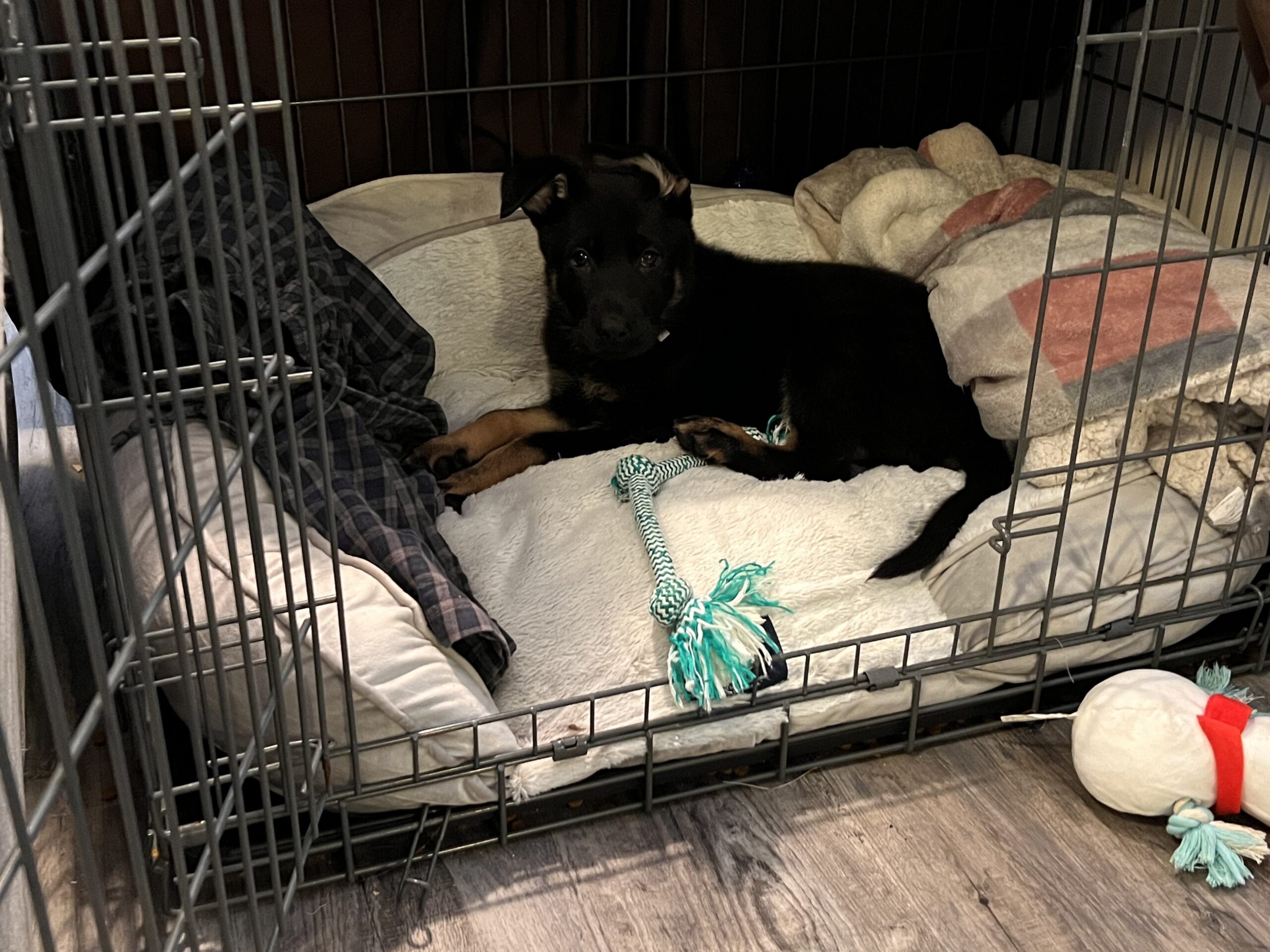