Around this time last year I fell into one of the deepest depressions I had ever been into. It was a crippling depression. I don’t want to go into the details of what caused the depression, but the depression was so bad, I was ready to end my life.

As I said, these were not just thoughts. I was beginning to make arrangements. I planning who my savings were going to because I wouldn’t need them when I was dead. I started to go through my room so my parents would have less stuff to go through. I felt like I had no other option than to end my life. I thought it was what was best for me and everyone around me.

Every time I closed my eyes, I pictured myself dying. It was never something that brought me peace. It was more of an intrusive thought. It was how my longing to die was manifesting. I would stay up most of the night just to avoid closing my eyes. I was honestly terrified to sleep. I was afraid of the images that came into my head when I tried to close my eyes and I was afraid of nightmares.

During the day, I was a shell of a person. I was very much just going through the motions. I would spend the entire day on the couch doing nothing. I would mindlessly scroll on my phone to try and distract myself. If I wasn’t scrolling on my phone, I was dissociating. I was straight up just staring at the wall for hours.

I was listening to the same playlist over and over again, my Machine Gun Kelly playlist. The music was depressing as hell, but I was here for it. Some of those darker lyrics I just really resonated with at that time. The lyrics honestly made me feel understood. Those songs were pretty much my anthems.

As I said, I was staying in the same spot all day. I was barely eating. I didn’t leave the house. I was terrified to go out and do anything. I was afraid of being out in public by myself. I had lost the part of myself that used to love going out and to explore and hike alone. I was no longer finding comfort in having time with myself. Being alone all day with my thoughts was a living hell. I was crippled by not only my depression, but also by my anxiety.

The reason I was home all day was because I had already graduated from school and I was working from home. But, I was so depressed, the working part wasn’t really happening. I had to literally fight myself to even get an hour or two of work done. It was causing my anxiety to be unbearable because I knew I should be working and because not working meant no money. It was just a vicious cycle of crippling depression and non-stop anxiety.

While that was absolutely one of the most difficult times in my life, I pushed through and I am still here to this day. I am so happy to say that I am in a much better place mentally than I was a year ago. A year ago, if you had told me that I would become the project coordinator of a mental health project that helps teens and young adults who are struggling, I would not have believed you. A year ago I did not feel like I was even worthy of being hired by anyone despite having a college degree.

If I had ended my life a year ago, I not only would have missed these amazing opportunities and successes, but I never would have met my niece. My niece would never have known me. I would have never met my kitten, who shares my birthday with me. I wouldn’t be in the position I am now where I am able to help others like me who have struggled with their mental health.

I am thankful that I have made it this far. I doubt that will be the last depression that I go through. Recovery isn’t linear and there are so many ups and downs. It’s a part of recovery and it’s also just a part of life. You have to keep pushing forward even when you don’t want to.

Think about your friends and your family. You might think they won’t care if you end your life, but they will. They will miss you and they will spend every day wondering if there was anything they could have done to avoid it. They will wish you were there every single day probably for the rest of their lives.

If you are struggling, there is help out there. Check out our resources page for crisis hotlines and other helpful resources. 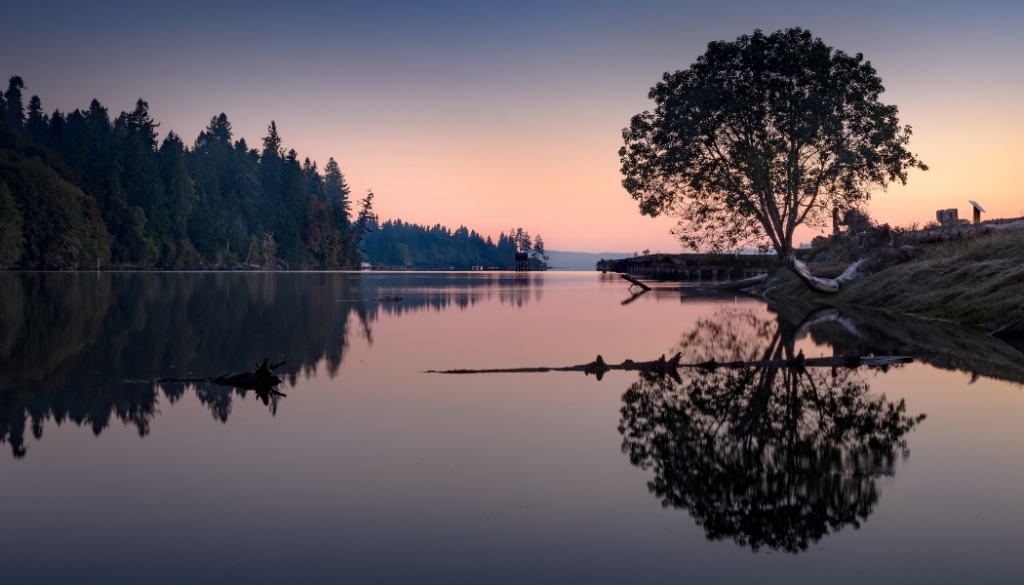