To Say the Least

I’m someone who is extremely uninterested in politics. I surely don’t follow politics. But there’s an importance to keep/put people like us in office! That includes those who care more about those who are struggling with mental health, addiction, gender identity, sexuality, to stay alive, etc. rather than trying to control people’s rights as human beings.

Voting Should be Influenced by YOU

Many of us allow other people to influence our choices with their use of words without doing basic research. To the people who see past particular choices of language, AKA the ‘red flags’, thank you! We’ve all been in a position where we haven’t picked up on the ‘red flag’ language because of surrounding influences. For you, question political “arguments”, especially when they don’t make sense!

This is a friendly reminder that we must research who to vote for despite our family’s, friend’s, and even our own political affiliation! Ask yourself:

There are many people who regret voting for someone of their political affiliation as it has put their loved ones in danger! 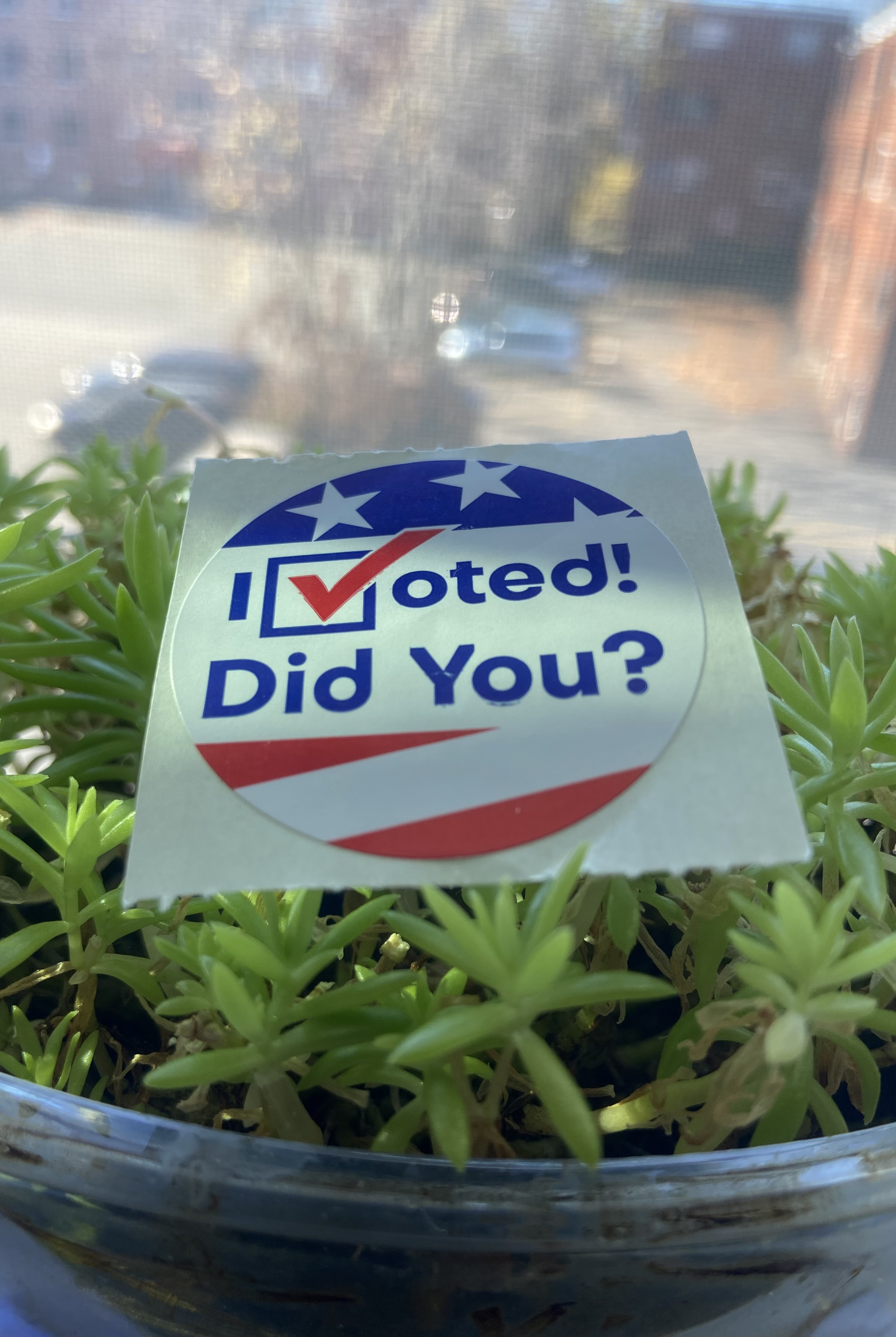