The Overturning of Roe V Wade

I’m going to just start this post out by saying I cannot believe that this is a reality and that this has really happened.

I’m also going to say that I am very glad that we live in Connecticut, which is one of the safest states when it comes to getting an abortion. We are lucky enough to live in a state that gives us the right to make decisions about our own bodies.

On top of that, there’s the fact that ALL of these birth controls come with undesirable effects. I have a copper IUD, which is non-hormonal and it’s supposed to be the most effective, but it comes with a lot of awful physical and emotional side effects that I have to deal with, one of which is having an extremely heavy flow (because I have a foreign object in my uterus that’s irritating my body). It’s so bad, my doctor actually thinks I should get it taken out because the amount of blood I lose each month is not good for me. But, with everything going on, I’m afraid to get it taken out because I know I am not ready to have a child.

At the end of the day, women should have a choice in what happens to their bodies. Women should not be forced to carry out a pregnancy they don’t want or a pregnancy that can be fatal to the mother or baby. Abortions save lives, in more ways than one. If someone isn’t ready for motherhood, or someone was raped and is forced to have a child, or if someone is forced to watch their child that is not compatible with life die, it’s traumatic. It will have lasting effects on their mental health, which could put them at risk for suicidal ideations.

It shouldn’t be this way, yet it is. I’m not going to lie, I’m a bit worried about what’s next. 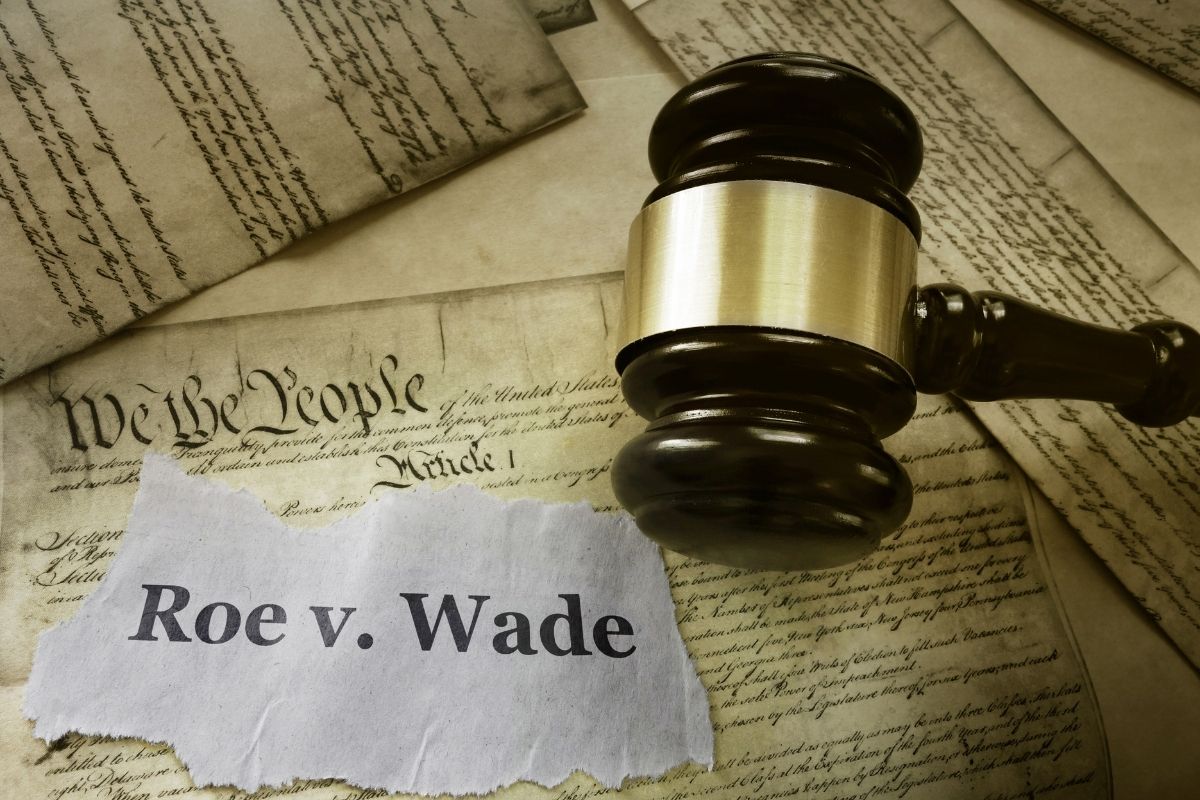