Struggling During The Pandemic

I would be lying if I said the last couple of months have been sunshine and rainbows. The reality is that it has actually been VERY hard for me mentally.

In fact, it had gotten SO BAD, that there were a few times where I was actually ready to just end it all. I didn’t want to be here anymore.

A lot of people would look at my life and think that I have it so great. Yes, I do have things better than most, but there’s a lot that goes on that no one sees. I am not that person that puts my specific drama on the internet because I really do not want the attention. I have close friends that I go to for that, I don’t need people I don’t know talking about things in my life they know nothing about.

I am going to be 24 years old and I still live with my parents. While I am SO LUCKY to have a roof over my head and I’m lucky to have parents who let me live in their house, it makes me feel like shit. That’s just what the reality is.

I am my biggest critic. For starters, I did not graduate college “on time.” It took me 5 years. In those 5 years, I took one semester off to go into and Intensive Outpatient Program because I was not functioning. I had a mental breakdown and I could not function enough to go back to school. Honestly, I did not even want to go to school at that point because I was in a major I hated because I felt like I needed to be in that major.

When I graduated in August 2020, we were well into the year of hell and finding a job was near impossible. The job I had lined up for post-grad literally closed due to the pandemic. It was honestly heart breaking.

I applied to so many jobs to try to get a post-grad job and time after time, I heard nothing back. I eventually gave up. I felt like I had just wasted 5 years of my life going to school because it didn’t even help me get a job. Not being able to get a job was another thing to hate about myself. It really just made me feel completely worthless. It’s tough not to internalize that.

A couple of months ago, the stress of not having a real career and still being at my parents really got to me. It was months of me shoving it down, and it eventually just became too much. I just felt so stuck, and honestly to this day, I still very much feel stuck. I find myself wondering why I am not good enough to be able to comfortably afford at the very least an apartment on my own.

As I said, this stress and the self-doubt and self-hatred just became too much. I was honestly ready to ACTUALLY end my life because I just felt that it would never get better. Again, I felt stuck and ending my life really seemed like the best answer.

It was during one of the snowstorms we got this year. I was desperate for a way out of this life and I was Googling various ways to end my life. I even Googled how I could die by hypothermia because it was freezing and snowing outside. I was ready to just lay in the snow and die. But, I was scared.

After lots of reading, I decided to look up a Suicide Hotline chat. I don’t remember which one it was, but after 15 minutes of waiting, I gave up. I didn’t want to have to wait because I was just not in a good mindset.

I was hiding in complete darkness in my attic because I didn’t want my family to see me sobbing and hysterical. I have a younger sister, and that was just not something I wanted her to see. I knew if I sat in darkness, they would just figure I wasn’t up there or try to look for me up there. I was right.

Thankfully after the Suicide Hotline chat was a bust, one of my best friends who really truly understands my anxiety and depression got back to me. She’s so good about listening to me and validating how I’m feeling and for that I am so thankful. It’s nice to not have someone telling you “things will be fine.” She acknowledges my feelings instead of dismissing them or minimizing them. She reminds me of what I do have and that people love me.

That night, I did not end my life. That’s not the first time I’ve felt like that, and I’m sure it won’t be the last time either. This pandemic has definitely made these episodes more frequent. I am feeling the economic effects and the effects it has had on my mental health.

Going on each and every day isn’t easy. There are a lot of days where I feel completely hopeless. Even on those days, I still push forward and make it to the next day. It isn’t easy, it’s a battle, but I am a warrior. I have survived too much to give up now. 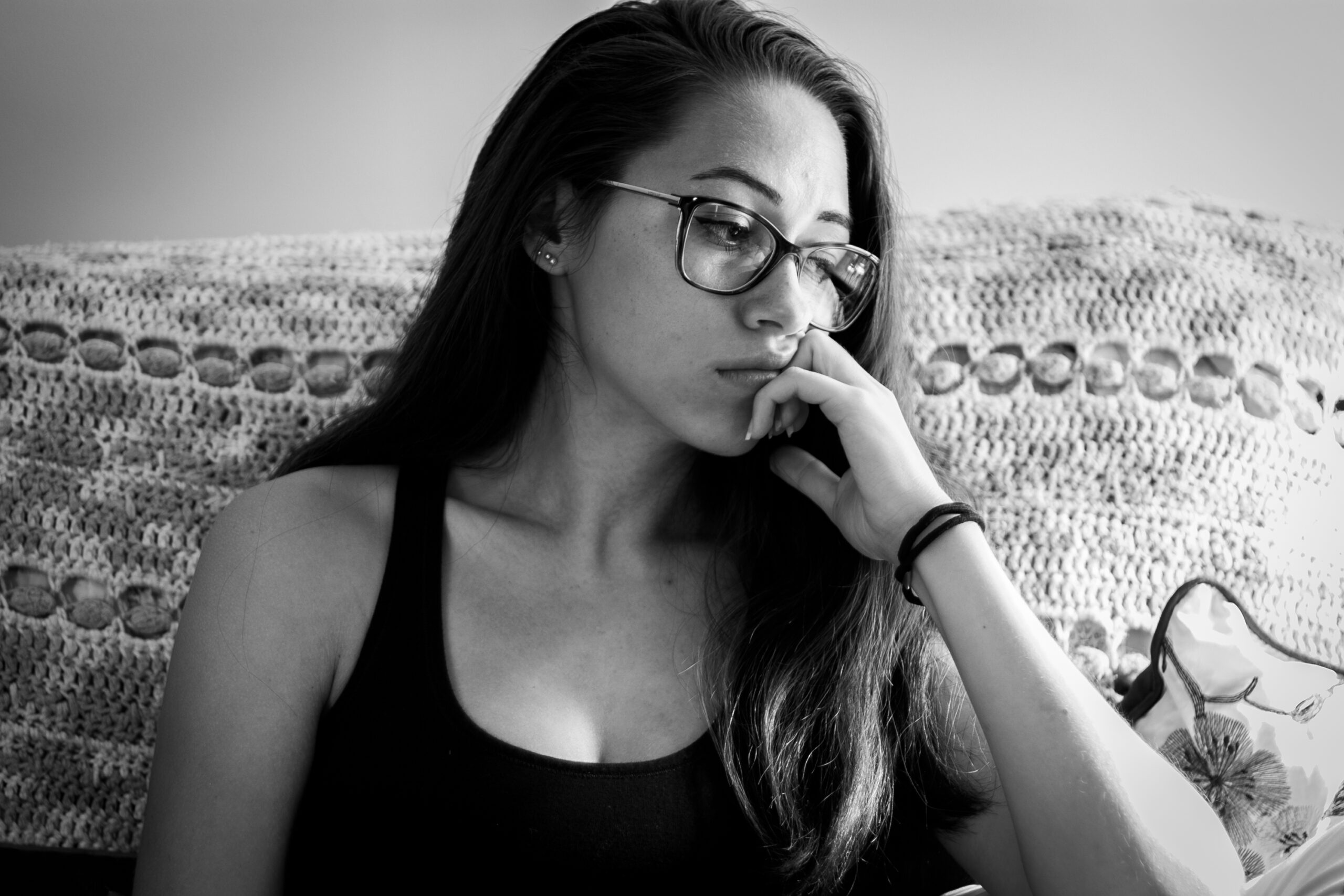