I’m hoping I can write this without feeling guilt, but I wouldn’t be transparent if I didn’t tell you, reader, that speaking out on this topic is an abomination to the community I left. There is so much that I want to uncover, so this will be in a 3-part series. For this part, I will cover the basics of the religion that I left and the concept of a place called Hell.

When I heard that January has been recognized as ‘Spiritual Abuse Awareness Month’, I got excited to write about it. Then, the nerves set in on the reality of the consequences that would come by sharing this. Come to think of it, almost every post I make, blog or social media, somehow always pokes a bear.

It’s worth it to me though, because someone somewhere may read this and feel as if they aren’t alone. So here’s to speaking my truth!

I was raised in a church, an Independent Fundamental Baptist Church, to be exact. That title of the church denomination is important to mention. My parents were both deep into the church, but despite the ridicule they would receive, they had independent thoughts and beliefs that were separate from the church’s beliefs. For example, my mother had a job (something that was very taboo and shamed to have as a woman and mother), and my father believed in women’s choice for their bodies.

When my parents split and my mom remarried, my family transferred churches because the doctrine became too extreme for them. However, what they didn’t know was that attending another IFB church was going to end up being the same type of messaging. This new church was fun as a kid- I got to play a lot and it was all the happy stories of the bible. It wasn’t until I started to get older that the messaging became extreme.

I remember as young as 5 years old being in Sunday School and hearing the teacher say that at that age, my soul was eligible for eternal torture in a place called Hell. I was eligible because at that age, according to that doctrine, I knew right from wrong.

In that religion, they believe and teach the concept of Hell. They teach that it is a literal place that a persons soul will spend eternity after physical death. They teach that Hell is where you will feel constant burning and pain, you will be blind, you will hear haunting sounds and demons all around you, and much more graphic things that I will spare you from hearing.

They teach that the ONLY way to avoid this eternal consequence is to:

If you question anything in those steps, you’re considered an “unbeliever” and you’re going to Hell, period.

According to someone in that religion, this is vital for everyone (children and adults), to know about. After all, in their minds, their loved ones’ soul depends on hearing this message. For me, and thousands of others that have left this religion, it was one of our earliest memories of fear in the church. For parents that are taught to support this belief, it’s often an internal conflict because on one hand, they don’t want to scare their child, but on the other hand, they, too, are taught that their child’s soul is at risk. In fact, parents that strictly follow this teaching are promoted in their church’s hierarchy, given donations when struggling, and are more respected by the church members.

The teaching of Hell in the IFB doctrine is horrific. I remember believing this with every bit of my heart and was constantly afraid for my loved ones that are part of a different belief system. I still struggle to think that a loved one that has passed is not suffering, especially if they weren’t Christian. Come to think of it, I remember the preacher saying that if anyone in the congregation lost someone that isn’t a Christian, they will not be seeing them in the afterlife. What a bold statement for this guy to make about someone’s life they had never known.

Although I believed this whole-heartedly, there was a huge part of me that knew deep inside something wasn’t right about this church, its leadership, and the teachings.

Stay tuned for part 2 where I will uncover the teachings of purity culture and other harmful beliefs, and part 3 where I will share how I got out of that religion and how it impacts me today. 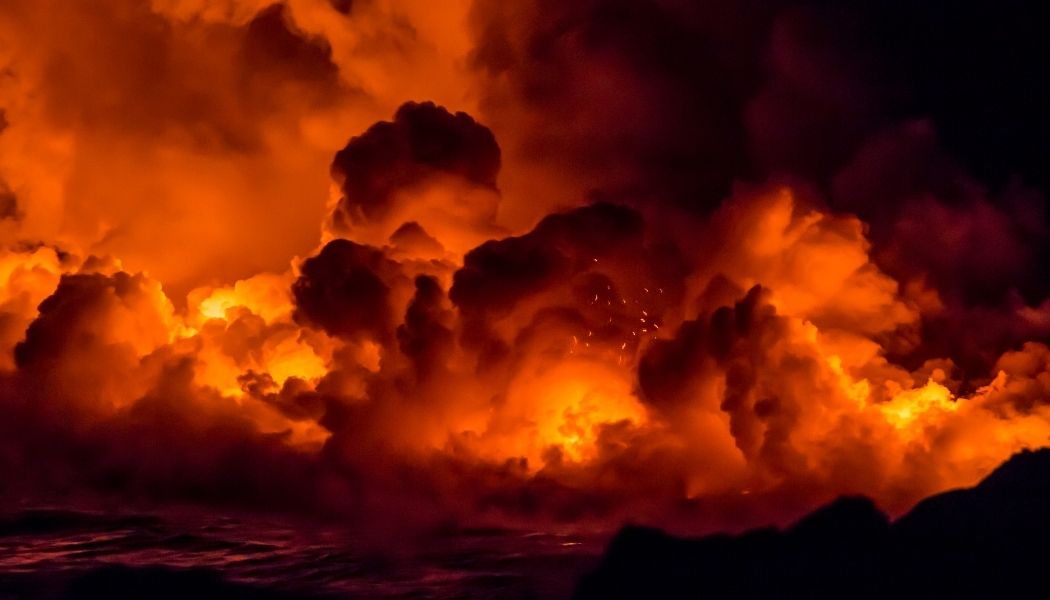