I recently left my part-time job for a full-time position because I’m just at that age where I need me some benefits. 😂 I left to proofread audiobooks for 8 hours a day, and while I had a feeling I was going to love the job, I wasn’t prepared for how much it was going to change the horrible mental state I had been in for months.

Before I get into that though, I’m going to give you some background on how I ended up becoming an audiobook proofer. When I was in college, I worked a lot of various jobs, from helping to set up shows in Mohegan Sun’s arena to making Sandwiches at Subway.

Somewhere along the way, I ended up at Tantor Media assembling audiobooks. It wasn’t a job I had ever applied to, a friend who worked there asked me if I wanted to fill in for someone who was going to be out for an extended period of time. I was someone who almost never turned down money (because I was so terrified of not having enough money once I got into the real world) so I of course accepted.

The funny thing is, they ended up liking me so much that I ended up staying. Of course, I also loved the working there because it was an easy job and I also was working with two of my friends. Plus, it was just a great company to work for. They had all kinds of stuff for us throughout the year from therapy dogs, weekly snacks available, two parties during the year, ice cream trucks, and more. Unfortunately, those things were killed off by the pandemic because the job is hybrid now.

I liked the company so much, I planned to work there full-time after college in assembly. My plan was to make my way to being an audio proofer, but unfortunately, it wasn’t in the stars for me. When the pandemic hit in March of 2020, my job didn’t survive as the company went completely digital. Upset was an understatement of how I felt about my job being killed off.

BUT, this year, I made my comeback at Tantor! A position happened to open in the exact department I was looking to get into all those years ago. I applied just like anyone else had to and I went through the whole interview process and thankfully, they offered me the job! I was absolutely ecstatic, because who wouldn’t want to read books all day and get paid with benefits?

I’m halfway through week three of my new journey as a proofer, and I’m seriously loving it. Reading has always been a way I’ve coped with my mental health, so even though I’m working, it doesn’t feel like I’m working. Being able to sit and read all day has honestly completely changed my mental health. I was having a VERY hard time dealing with suicidal ideation and only a select few really knew how bad things were for me.

But now, I really am in disbelief that this job change has improved my mental health so much. I was feeling so hopeless and like things were never going to get better. I never thought I would be okay in my head again. But, here I am, shocked that the cloud of depression that was suffocating me has lifted.

I’ve never been a huge fan of change, but I’m so glad I took the leap to go for something that I really wanted. I really just cannot express enough how I’m really in just utter disbelief that I am still here and genuinely feeling so much better mentally. One of the main reasons I did not do anything to myself was because I had this new job that I was looking forward to. I’m really glad I held on. I really never thought I was going to make it out of that dark period.

I guess things really do get better. 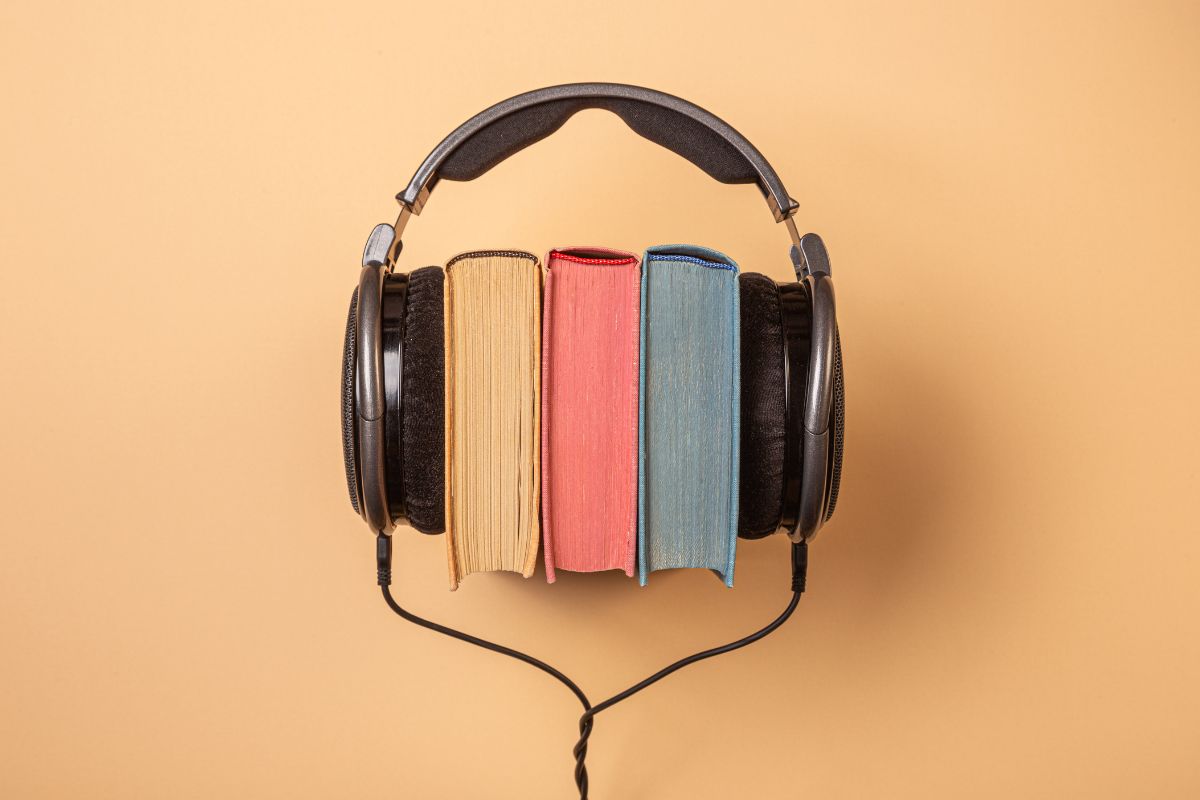