My Thoughts on Trauma

I hear the word “trauma” a lot these days. It’s become somewhat of a popular way to describe an event, and is used more loosely, just in normal conversation. If i’m being honest, the word used to scare me a little; every time I heard it, my stomach dropped a little, and there was an uneasiness that would settle over me. That feeling was even worse when someone described events in my life as traumas, and I felt almost unworthy of that label. I thought that trauma was just for war veterans or people who survived an accident, and comparing things that happened in my life to that seemed ridiculous. But as time went on and my interest in mental health grew, I began to acknowledge trauma and really try to understand what it means. It can be easy to become confused with all the different google pages, blog posts, and online influencers all seemingly having different definitions of what trauma can and cannot be. But I think that really understanding what trauma is and how it has impacted my life has been one of the biggest steps I have made in my mental health journey.

I still feel really uncomfortable talking about the things in my life that I have considered traumas, as to me it feels like it isn’t significant enough, or somehow doesn’t qualify. Regardless, I want to talk about it both for myself as a way of processing and for other people, as I hope that sharing my own traumas can help people begin to acknowledge theirs without guilt or shame. I know trauma is different for everyone and thus people view/deal with it in different ways, but these are just my personal experiences and what resulted from them.

I think my biggest trauma has been my experiences with my father. Now, I know that trauma is normally thought of as a singular event, but it can also be from a time period or relationship with someone. In 2018, I essentially ended my relationship with my dad; as such, I have had a lot of time to think about how living with him and our relationship impacted me. My parents got divorced when I was very young, and after that we started seeing him on our own once a week and every other weekend. Everything that happened with him is very complicated, so I won’t get into all of it, but it was really difficult. He was a very angry man, verbally and emotionally abusive, and as my psychiatrists/therapists say, likely has narcissistic personality disorder. I cannot speak for him or how he views his behavior towards my sister and I, but looking back on my childhood now and learning to see the situation for what it was, it really was traumatizing. I remember grabbing my sister’s hand whilst running to my room, locking the door behind me and standing in front of her as a shield, as we both cried in fear. I remember the sound of the thuds as he punched the wall or the table, or the roars that sounded almost inhuman. I remember being nervous to be at home alone with him, and the change in his eyes when I did or said something he didn’t approve of, and my stomach dropping because I knew what that shift meant. I know that no child should ever have had to go through that; but if I’m being honest, it took me a log time to get there.

Trauma is interesting, in that for a lot of people it is difficult to accept. It’s hard to say “That changed me forever,” or “this was really something bad that happened to me”. I had to work through years of manipulation and gas lighting to understand what happened to me wasn’t normal or okay. It isn’t normal to freak out when you hear one of the songs your dad used to play on guitar on the radio. It isn’t normal to be absolutely terrified of almost any male authority figure, and it isn’t normal to hate yourself the way I was taught to. In therapy I have began to unpack the connection between my low self esteem and my relationship with my dad. It was then that I really began to realize how much that experience changed me as a person. I know that is common with trauma; a lot of people talk about the ways in which it changed their behavior and thought processes. But I think, especially for someone like me, it’s so incredibly difficult to accept that something like that changed you. I will admit, I am an incredibly stubborn person; I hated the thought that he changed who I was, and I felt like I let him.

I dealt with this in a way that I think may be a little controversial, but i’m going to say it anyway: I stopped telling myself that my traumas made me stronger. Because, in all honesty, it didn’t. It broke my heart, gave me countless sleepless nights, and trust issues. Instead, I say that I was the one who made myself stronger. I picked up the pieces, I put myself into therapy, I taught myself how to trust again. I worked to make myself stronger. Saying that trauma “made you grow” or “it happened for a reason” are, in my opinion, invalidating. Surviving trauma is not something that anyone deserves, and I think it is important to give people credit for healing, instead of the trauma itself. If you have dealt with trauma or are going through something traumatic, just remember one thing: YOU are the one that is surviving, and being strong, and that in itself is amazing. 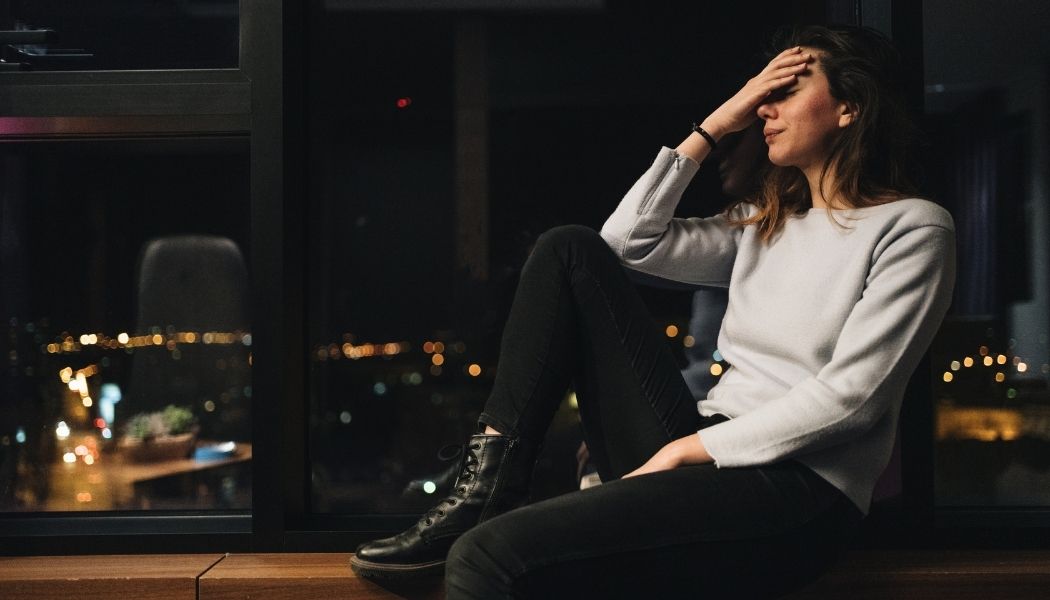