May The 4th Be With You

Star Wars has been a part of my life since I was a little kid.  I grew up with the prequel trilogy (The Phantom Menace, Attack of the Clones, & Revenge of the Sith), so I tend to like that set of movies the most, but I still love the originals (A New Hope, The Empire Strikes Back, & Return of the Jedi) too.

Watching Star Wars has had a positive impact on my mental health.  Whenever I watch it, it puts me in a good mood.  Even the sequel trilogy (The Force Awakens, The Last Jedi, & The Rise of Skywalker), which I don’t really like that much because of the story, but I do like most of the characters.

I honestly feel like parts of my life would be drastically different had I not been introduced to Star Wars.  For example, I wanted to be a Jedi when I was younger, I often quote Star Wars in my day to day life, and I have also lived by some ideas within the franchise.  One of these ideas was that negative emotions (the dark side) are bad.  However, I don’t live by this anymore because I have learned that continuously suppressing negative emotions can be unhealthy.

Star Wars means so much to me.  I still have a lot of merchandise from the franchise; toys from my childhood, clothes, books, video games, etc.

To end off, I will leave some of my favorite Star Wars quotes below:

“I am one with the Force and the Force is with me.” – Chirrut Îmwe

Happy Star Wars day everyone!  May the Force be with you! 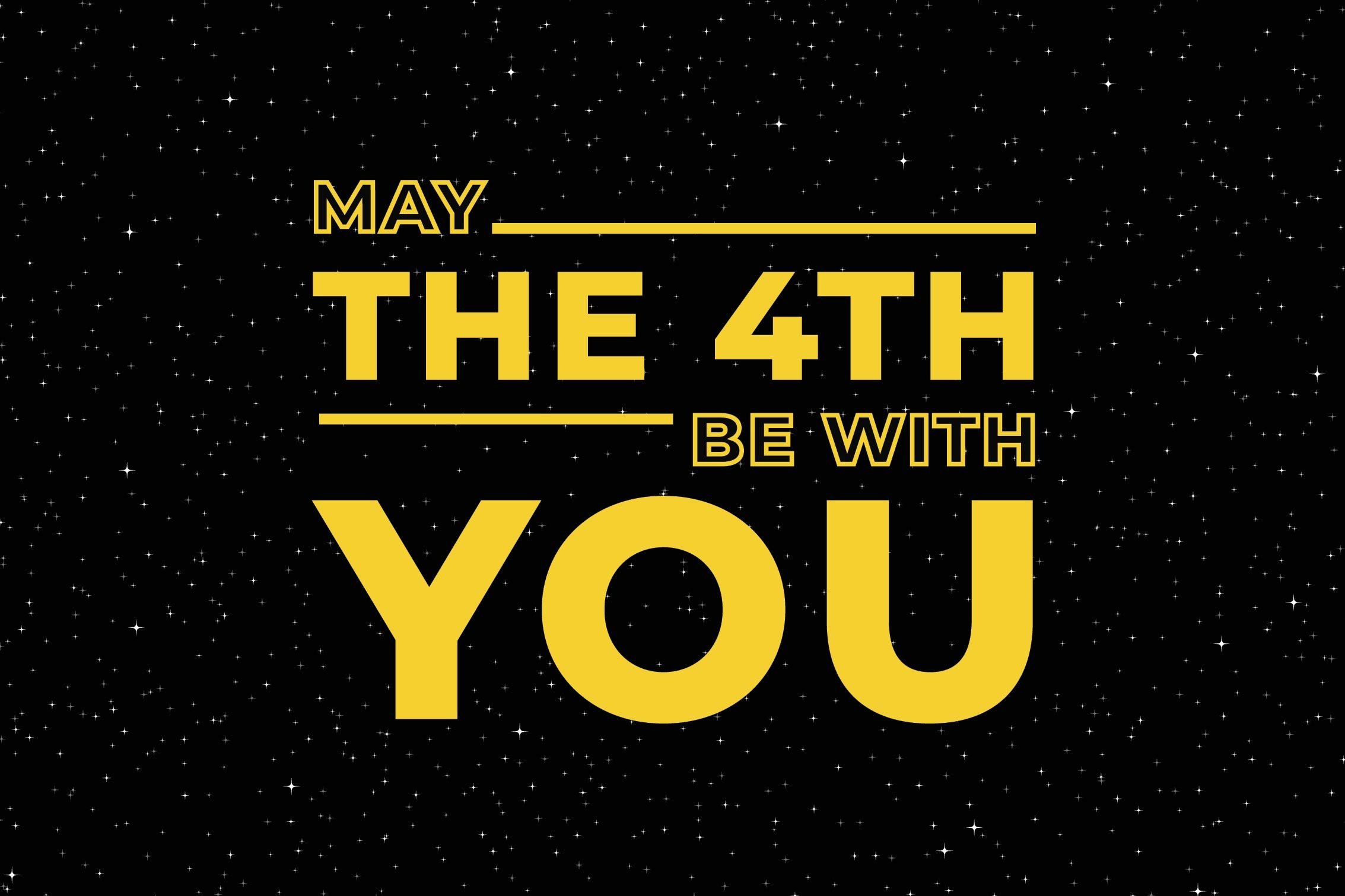