Kailey’s #TenYearChallenge: From Insecure to Confident

It’s hard to believe that 2012 was 10 years ago. 10 years ago, I was a finishing my first year as a high schooler and starting my second year of high school. My life revolved around school and sports. I cared a lot about what I looked like. I straightened my hair every day, wouldn’t leave the house without makeup, and I took way too many pictures of myself because I was obsessed with posting pictures to get likes on social media. I was struggling with disordered eating. At the end of 2012, I became a big sister.

2012 me thought she was confident, but it was really just a façade. I spent so much time obsessing over what I looked like. I was constantly worried about how I might be perceived by others. I wanted nothing more than for others to like me, even if it meant being someone I was not. In high school, all I wanted was to fit in. It did not matter what it took to fit in. I just wanted to be accepted by those around me.

I spent most of my time trying to fit in instead of trying to find myself. I spent time doing things I thought other people expected of me. I felt like I needed to hide the things I liked from others because I felt like if people knew my interests, they’d think I was weird. I was really just a shell of myself.

As I said, in 2012, I also became a big sister. I was 15 at the time and I was not expecting my parents to have another kid. I think I had a really hard time adjusting to the idea because I knew it was going to be a huge life changing thing. Trying to figure out high school was hard enough, but it was made harder by throwing a baby sister into the mix.

10 years later, in present day, I don’t feel like I have to hide parts of myself from others. I am very comfortable with who I am as a person, weird quirks and all. I have spent a lot of time getting to know myself and I finally do things because I want to.

I’ve finally started traveling. Before I didn’t think I could be someone who travels, but I have learned that I can be whoever I want. I’m not afraid to tell people what music I like, and I’m not afraid to show the world I’m a crazy cat lady. People can either accept me as I am, or they can not like me. It doesn’t matter either way because I like myself, and that’s what matters.

While the last 10 years were a wild ride, everything I experienced helped to shape me into who I am today. I’m curious to see what the next ten years throws at me! 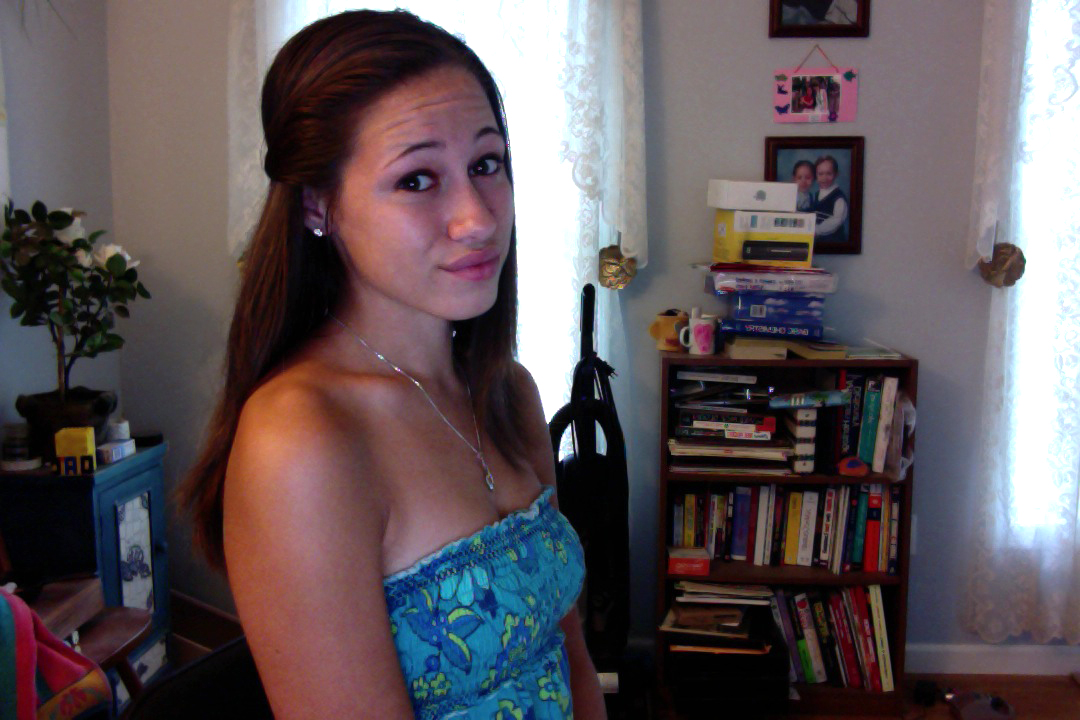