I’m The Proud Sister of A Transgender Teen

Dante decided to come out as transgender in March of 2020. He has always struggled with his gender identity. I remember that he would tell our mom how uncomfortable he felt in his body but she just brushed him off. He never enjoyed playing with dolls or dressing up, he just always wanted to be one of the boys. He knew he wasn’t meant to be a girl. And sure enough, he was right.

If you asked me a year ago how I felt about having a transgender sibling, I wouldn’t know what to tell you. The whole thing was completely new to me but it has absolutely changed my life in more ways than one. Dante has taught me so much about not only himself and what he’s been through but also about myself.

Being the sibling of someone who is transgender is not easy but absolutely worth it to me. I am fighting battles for him that I know he may not be able to fight on his own and that’s okay. I will always fight for him. He needs to know that there will always be someone in his corner, even if it’s just me.

People constantly misgender him when we are in public. Sometimes, Dante is too shy to correct them so I know that I need to step up and say something when he feels like can’t. I don’t always catch it right away and later find myself feeling bad. He often reminds me that it’s okay if I don’t say anything because he knows I would have if I heard it but I still feel bad because I know it bothers him. He doesn’t deserve to feel that way.

I don’t want my brother living in a world where people are unkind to him or don’t respect his pronouns. He absolutely deserves to live in a world where he can be free to be whoever he wants. My brother has grown into a wonderful young man. It’s the happiest I’ve ever seen him in my whole life. He doesn’t care what other people think because at the end of the day, he knows who he is and that’s all that really matters.

Dante is proud of the person he’s become and he shouldn’t have to hide that. He inspires me to be a better person. I want to become a better advocate and make the world a safer place for trans teens like him to exist in. My brother is almost every part of the reason that I am who I am today.

I’m the proud sister of a transgender teen and I wouldn’t have it any other way. I will always fight for my brother and his right to live freely.

I love you, Dante.

You can also check out Ariane Thornton-Mason’s article about having a transgender sibling here.

Under Turning Point CT’s Support by Topic, you can find a list of LGBTQIA+ resources, feel free to take a peek! 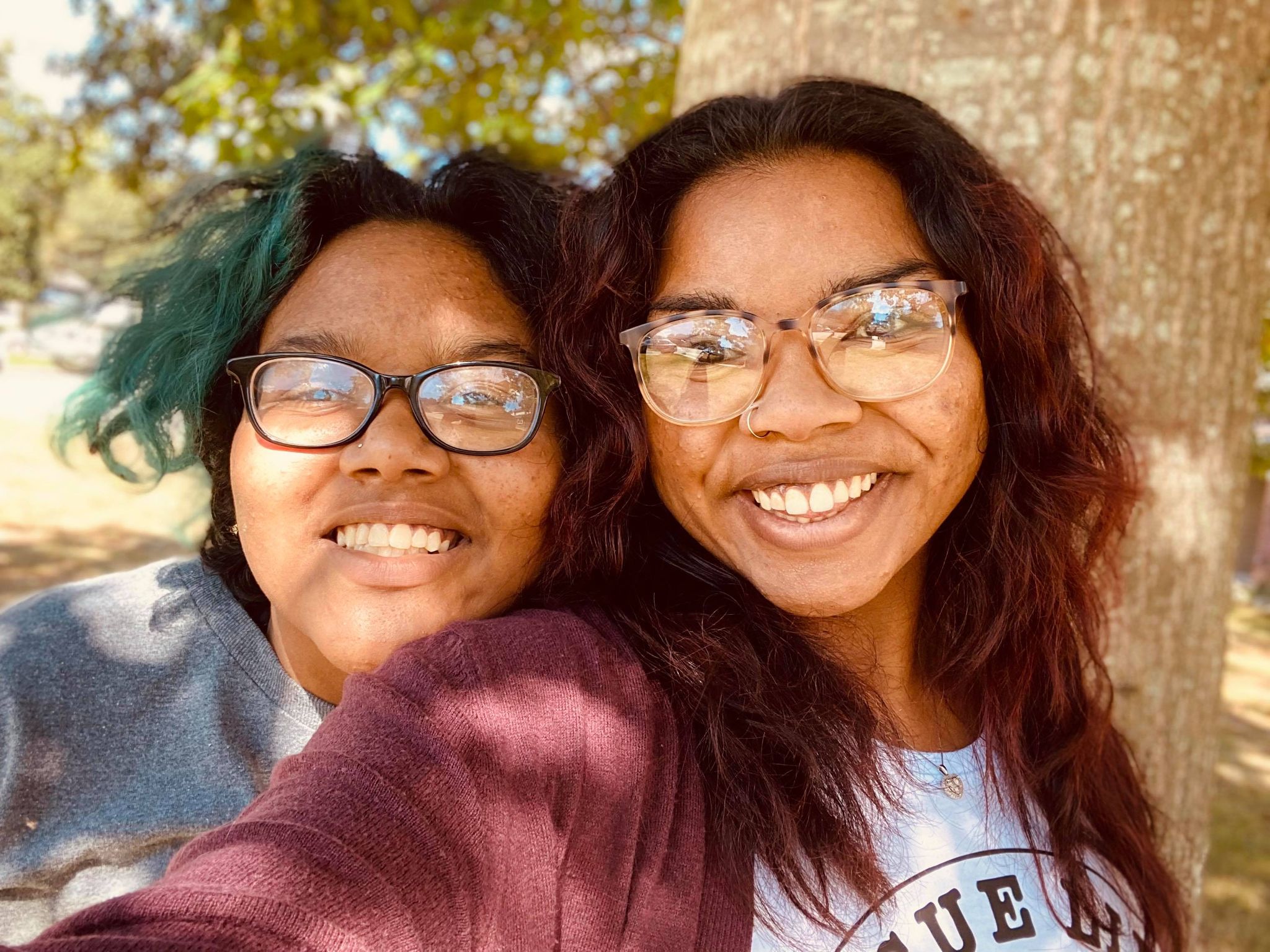