How I Went From Inmate to Business Owner

#402446 is my inmate number. I say ‘is’ because once one is in the corrections system, they will forever have a number to identify themselves. No name – just one number after another. I spent time in a prison for felonies that I was charged with, all caused by my addiction to heroin.

I was told that my future was forever active addiction, jobs I wouldn’t enjoy, no education, no home, and no family or friends. Although the chances of recovery were minimal, I found a way to cherish and grow any crumb of positivity I could find.

Sometimes, that looked like a sunset. Other times it was overcoming an obstacle in my healing journey. Many times, it was a giant scoop of my favorite ice cream with a comfy outfit on.

Not only did I defy the odds, but I fucking crushed it in life after incarceration. I say that knowing that I had a relapse less than six months post release. However, that relapse launched me into a journey of self-love and healing that I’m not sure would have happened had I not experienced it.

I started small when changing my life for the better. First, I worked any job I possibly could and found a way to excel in it. That opened a door to going to therapy and other various treatments, which led me to a job I felt passionate about every day I clocked in. After receiving a promotion, it ended up giving me the confidence to completely wing it at going to college. Somehow, I managed to succeed and received an Associates degree.

As I started to continue to grow, I found myself pondering the thought of having my own business and doing things in my own unique style. Several people had planted that seed, but I could never picture even watering.

Until, I had enough of doubting myself. I decided to play the wild card on myself and start my own business. I literally googled it, talked to a friend that has her own business, and after a few small steps, my business was finalized.

I’m taking this chance on myself. I’ll never know what will happen if I don’t start and so far, my business has been flourishing! 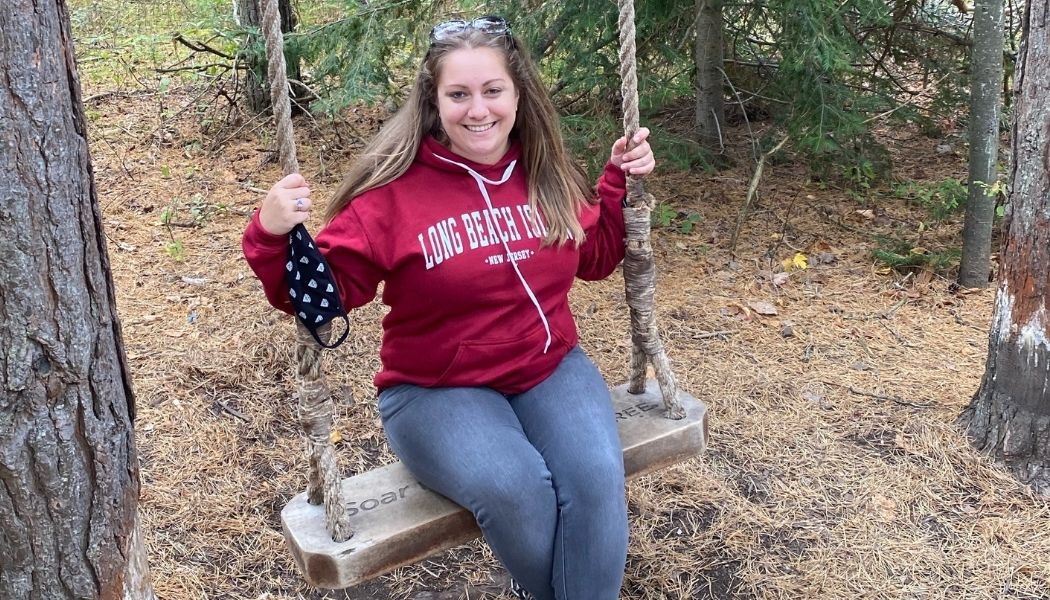