I haven’t talked much about my transgender journey here. Mostly because it’s personal and complex. As a disclosure, I’m not here to talk solely about my journey but also about grieving something sacred; my uterus.

The Uterus is Sacred: Grieving

Culturally, I have identified the sacredness of my uterus. It’s a portal that held so much of my power. With it, I felt whole and divine. I was balanced of both feminine and masculine energies. My psychic abilities were at its peak as I was tapping into that sacred energy.

Without my uterus, I felt lost and out of touch with the feminine energy. And it kind of made me angry. But mainly angry with society.

Grief that Turned to Anger

Throughout my grieving process, I wanted to answer: Why did I need to get rid of something sacred to qualify for bottom surgery when I have been aware of my gender identity since I was 4 years old?

People with money don’t have to go through any of the barriers that the gender expansive community has to. No one questions, interrogates, expect publicity, requires more than one medical document, and/or makes up a wait time for someone with money who wants a surgery done. There are no rules or barriers for them. So why do those of the gender expansive community need to go through all of these barriers? Why do we need to prove ourselves when society has prevented self-expression from happening?

What people fail to process is how self-expression within the childhood would actually help individuals find/be themselves. It’s actually why many cis-het people are so unhappy; they don’t know who they are so they try to conform to something which only makes them feel guilty. And due to how the United States was build, people fear the lack of control over another’s gender identity through forcing binary social conformity. In other words, closed/single minded individuals seek to control gender identity and gender expression within others because they’re uncomfortable with people being free of a construct they, themselves, are prisoner to.

In some way, I learned many things from my grief and anger:

In all of this, I have tattooed a ram skull with Lilith’s sigil on its forehead on my lower stomach area. This is how the tattoo looks on paper.

These are their meanings:

Remember that it’s okay to grieve something that society doesn’t think you should grieve. 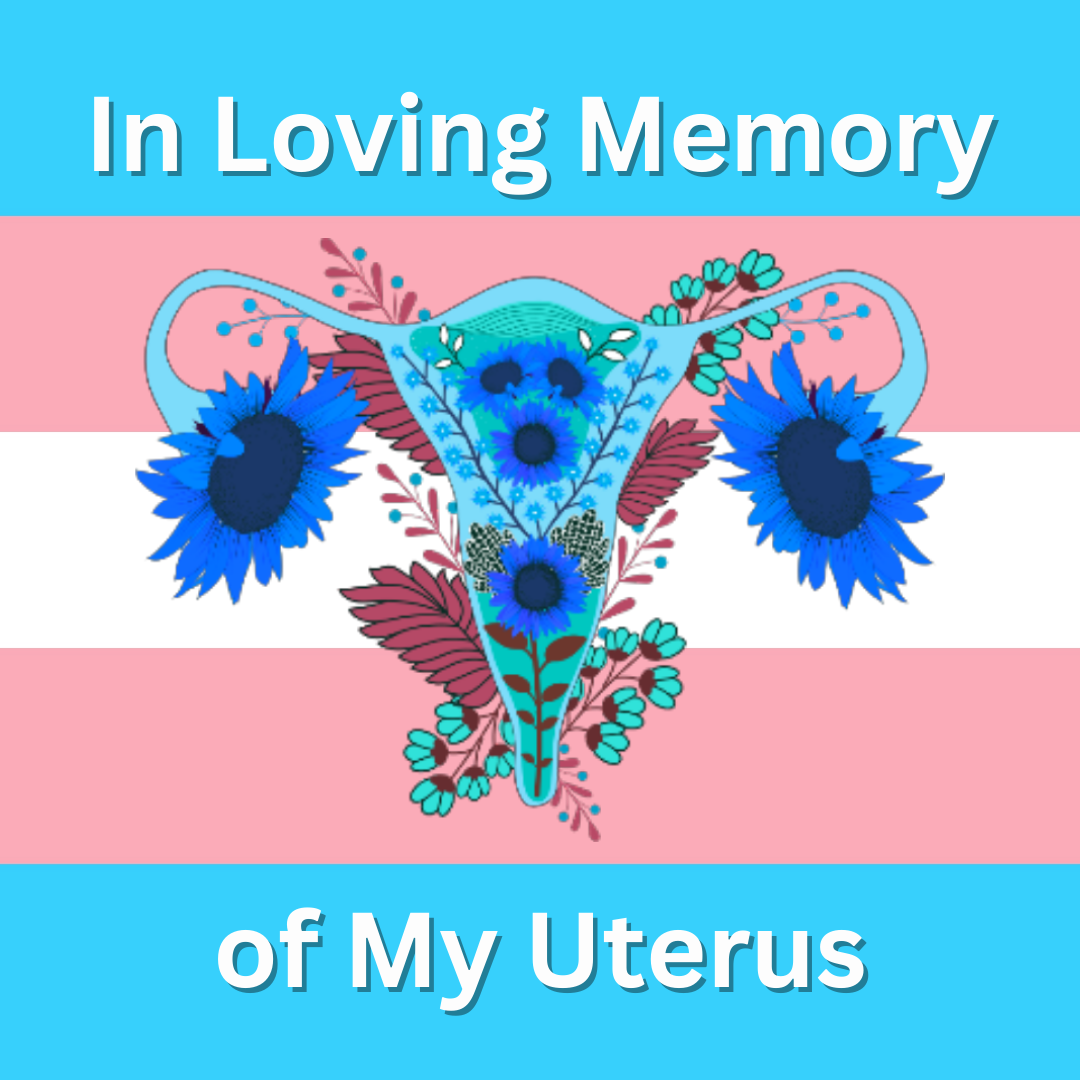