This past Summer, I finally decided that I was going back to college. It’s been 5 years since I’ve been in school and wow, that’s a long time. I can’t even begin to tell you how nervous I was feeling about going to school again. I was worried I wasn’t going to do well but so far, it’s going pretty great. It’s been a long road but one that’s going to be well worth the trouble. Before I can get into what college is like now, I want to tell you about my real first year.

My first year of college began August of 2015 and came to an end May of the following year. This year was everything but easy. I’m currently pursuing a psychology degree but when I went to college the first time, I was went for nursing. And let me tell you, the nursing program was no joke. I took every possible science, health and psychology class you could think of. I was in class all day and my labs practically all night. It was exhausting and I barely slept. I didn’t feel like I was going to survive the whole year.

While my classes were exhausting, I enjoyed campus life. I stayed on campus in a dorm with the world’s best roommate, who eventually became an even better friend. She made my first year a little more fun. She really got me out of my comfort zone. There were so many new experiences that I had during my first year. I know you’re reading this and you’re probably wondering why I didn’t go back after my first year. While my first year of college was wonderful, there were a lot of things I didn’t share including why I never went back.

In the Spring of my first year of college, I was dealing with not one but two sexual assaults. These assaults broke me. I was afraid to leave my room, I couldn’t walk across campus at night without panicking. I even made up excuses so I didn’t have to go to class. Fortunately, the year was almost over but I couldn’t wait to get back home where I felt safe. After this, I just couldn’t bring myself to go back. I considered commuting but the thought of having to run into this person was too much for me. Honestly, I even thought about going to school that was closer to home but then I thought, well it could happen to me there too.

I couldn’t bring myself to go back because of those assaults so instead I just put it off. Instead, I worked various jobs while avoiding the trauma that needed to be acknowledged over the next few years. Eventually, I began to feel like I wasn’t going to get anywhere in life. I knew that I was going to need more to get ahead but that also meant going back to school if I wanted a degree. Unfortunately, I was beginning to feel like it was too late to go back even though I knew it very much wasn’t.

Those sexual assaults took so much from me, physically and emotionally. They made me feel like I’d never be able to step foot on a college campus again. It took a lot for me to come to terms with what happened. Sometimes I feel like I will never get over it but I keep pushing. I keep going because I know that I need to if I ever truly want to move on from it. I missed out on so much because I let my trauma control me but not any longer. It took everything in me but I did finally go back to school.

I’m currently enrolled in Southern New Hampshire University’s online Undergraduate Psychology program. I have never done online schooling before and was worried that I wouldn’t get much out of it. It’s nothing like going to class physically. Most learning in this program is done at your own pace, which I like. I don’t feel like I have to rush while trying to retain the information provided within lessons.

Going back to school has been one of the best decisions that I’ve ever made. If you think that it’s too late for you to go back, I promise you that it’s not. It is never too late for you to continue your education. You can do anything that you put your mind to. I encourage you to put in the effort to reach your goals even if it might not happen right away. It will happen and you will get to where you need to be.

Read NPR’s In ‘Never Too Late,’ Finally, A Guide For Adults Going To College here!

Listen to our project coordinator, Kailey’s podcast The Struggle Before Getting To My New Major here to learn about one of her struggles in college! 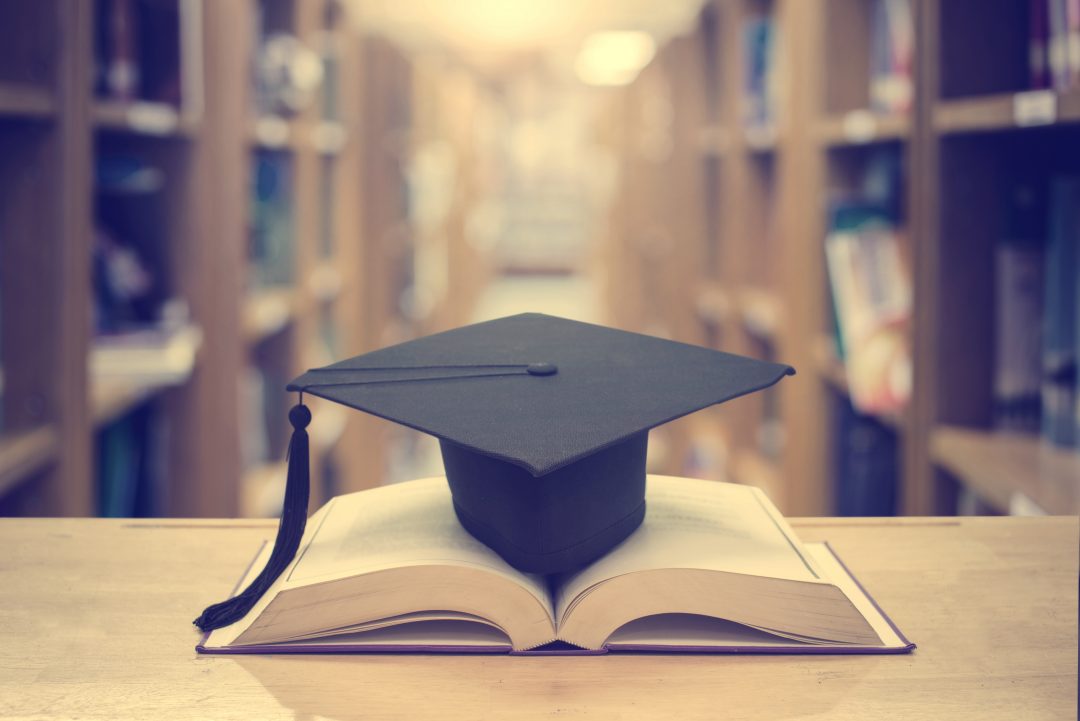