I am mixed, half white and half black. However, to others I only look black. Just like most, if not all, black people in America, I’ve had my fair share of racism come my way.

I grew up and currently live in a suburban town that is somewhat diverse but mostly white.

The earliest instance of racism that I can remember was when I was in second grade. A white student was telling me that it is not racist to say the N word, while I was telling him that it is.

I remember another instance where I was racially profiled when I was around 12 years old. I was with my mother (who is white) in a small store during the winter. I had a large coat on and I was walking around the store looking for candy while my mother was talking with an employee. I picked some candy from the shelf and started walking back to my mother. Because my coat was large, the sleeve was sort of hanging over the candy. The store owner saw me and threatened to call the police on me because I guess he believed I was intending to steal the candy. I have not been back to that store since.

At another store with my mother, employees would often follow me, I guess to make sure I wasn’t going to steal anything? I noticed this and would stay close to my mother, but that did not stop them from following me. I also have not been back to that store.

Other instances that come to mind are two situations that happened where I live. I live in an apartment building and there are many older white folks that live here as well. One time when I was coming in from taking the trash out, a woman asked me if I was there “to rob the place”. Another time when I was going to take the trash out, a neighbor called me a “slave”.

Then there were those times all throughout my freshman year of high school where a white classmate would often say the N word, most times directed at me. I would report him to the teachers, but they never did anything When I was a junior, another white student would often say racial slurs around me, and when I called him out, his excuse was that he didn’t know I was black.

I would also get certain looks from others that I can tell are racially motivated and those looks make me feel like an outsider sometimes. A couple years ago when I was out taking a walk on the nature path near where I live, I saw a white woman walking toward me. When she looked at me, she immediately stopped and turned around and went behind her husband.

Those are some of the instances of racism that I have experienced. I try not to let racism get to me, as I want to live my life to the fullest and be successful. 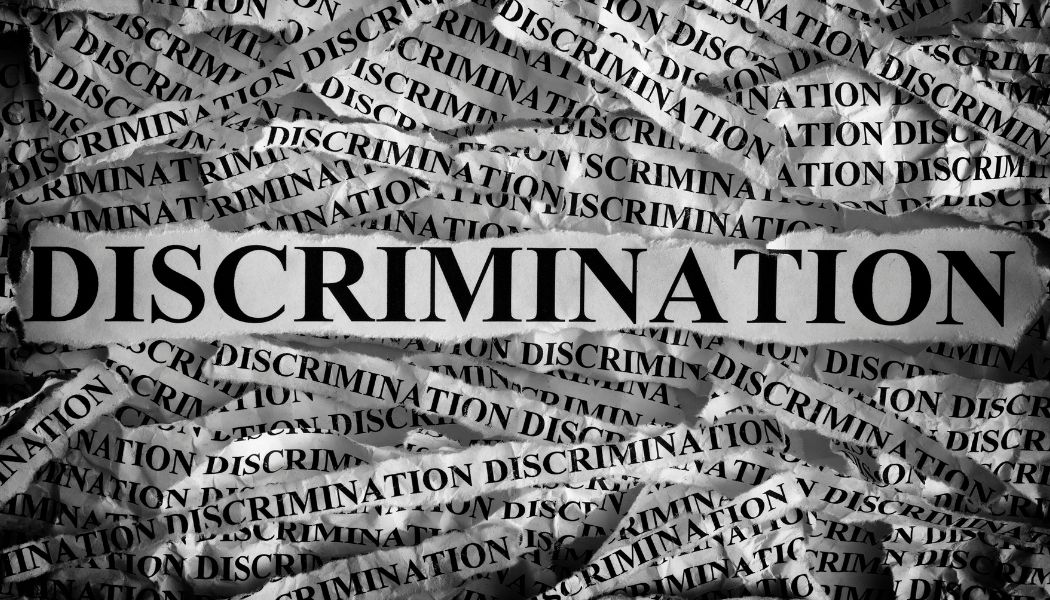