There comes a point in time when you have to step back. When you have to remember that the disease, the traits it comes with, is not you. It does not and never will be capable of defining you. And admittedly, it took me years to realize this, to make this breakthrough without breaking a few other things in the process.

Your presence will never lie; you do not lie. No matter how hard you try, you can’t escape who you’ve become, but you can rewrite who you once were.

I used to tell myself:
“She was right about me all this time. They were right about me.”
“For fucks’ sake what have I done to myself? To everyone?”
“What do I have to show for all these years?”

And worse still,
“This world would never miss some piece of shit like me.”

And you know, I made the attempts, I came up with my plans as unorthodox as they were and they failed. One right after the next they were thwarted. There was a reason, they told me. It took me a very long time to understand what they meant. And I spent my days to weeks to a near month imprisoned in the walls of some hive-mind Institutional facility of nothing but smiles and medical snares —

You’d maybe think that was the epiphany for me. It wasn’t.

People often tell you, “You can’t help someone who doesn’t want the help,” Or even, “You can’t get the help if you don’t want it for yourself.” And they’re right. I’ve hurt people. I hurt myself. And to this very day I still hear things that try to convince me to do those very same things.

… Cleaved wounds tilled into my skin in hopes I had staved away some essence of those demons who constantly haunted me, numerous sleepless and unending days spent as some insomniac… Paranoid that I would fall into the void if I closed my eyes once. And when I did I was plagued with terrors beyond rebuke, flashes of unending things I dare not repeat lest they tease my waking hours.

I had no help. No despondent course of action until finally… I made one more plea. And that was all it took.

Should I be some brave form of myself, I would perhaps be able to look myself in the mirror for more than a split second. I would be able to smile at the reflection rather than cringe or nearly cry. I would not have to judge the bastard falsely beaming back at me, pointing a finger, scowling… In some deeper part of my being I know that smile is turning into something less masqueraded and truer to course.

If I knew how to be brave I would cast aside the fear of pulling down this baseless construct of a wall surrounding myself from others, of letting someone close enough to me… To love me. To hear me. To hold me. Hopeless as it may seem now, it is a goal, which I strive for with every pitiless strum of my heart, one that is chased by baseless threads of terror and trauma —

When I learn how to be braver, I will no longer fear to antagonize the ultimate enemy: Myself. I will have every skill to combat my own war, my own corruptibility, to brace back my storms and know when I need anything more and anyone else to pull me from my tombs. I am the greatest thing standing in the way of my goals, and I always have been, I always was the scariest and most traitorous thing to date. But maybe… Just maybe… There is hope yet shining through.

Bravery, I believe, should not be misconstrued with the term conquest; to have the ability stand in the face of your demons is enough, but to blatantly dismantle them is another. You cannot do everything. Not all at once. And certainly not on your own. That’s another thing I’ve learned the hard way.

But to know bravery perhaps, to know and understand where you stand while facing your more destitute selves… That is, placing yourself toe-to-toe with them, flipping them the bird and righteously yelling of your freedom… Perhaps you should be mindful that they had a hand in sculpting who we are now, who you will become. If only just a bit. 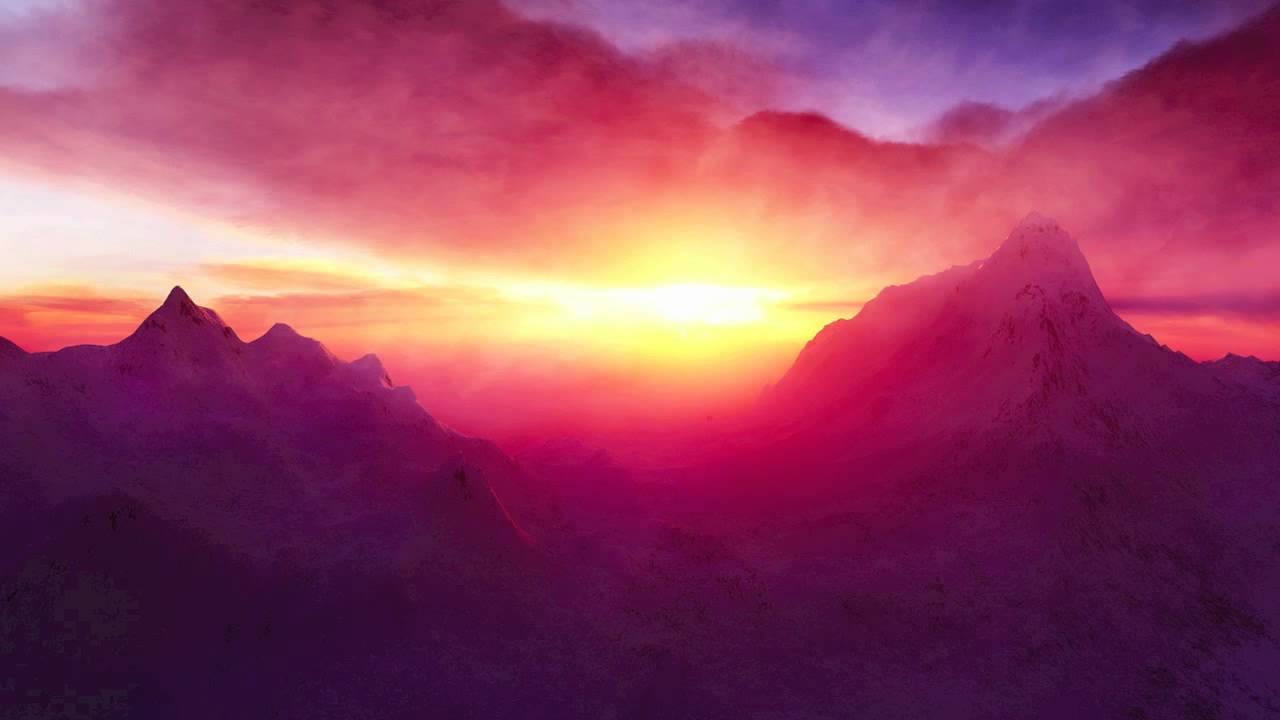