Coming Out As Pansexual

I knew from a young age that I wasn’t straight. I liked boys and girls the same, I just wanted someone to love me for me. We never talked about homosexuality at home and when we did, it was never really anything good. They never directly stated that fact but a part of me knew that homosexuality was bothersome to my mom. Though, she used to say that my dad was the one bothered by homosexuality (this is not even remotely true). She eventually admitted that she wouldn’t want her children to be homosexuals because it’s a hard life to live but that doesn’t make it okay to say to your child. I knew coming out would not be easy.

Was it okay that I liked girls? This question raced through my head all the time. It never really felt like it was. I didn’t come out to anyone until I was in high school. I never really had to come out to my friends, they all just sort of knew. Obviously, I did eventually tell them that I was bisexual (at the time) and they were incredibly supportive. I felt accepted and free to be myself. Unfortunately, at home was a different story. I came out to my mom and she didn’t take me seriously, she pretty much told me it was a phase and that I’d be over it soon. At this point, coming out to my family just wasn’t something I planned to try ever again.

I wish I could be as open about my sexuality with my family as I am with my friends. I know that someday I’ll be able to be totally myself with them but right now is not the time and that’s okay. I’m happy with the people that do know and accept me just the way that I am.

I originally came out as bisexual but currently identify as pansexual. Now, I know that a lot of people confuse this with bisexuality but they’re not the same. This sexuality means that you have an attraction to one or more genders, often men and women. Bisexuality relies on gender (and that’s not a bad thing) while pansexuality does not. Pansexuality is an attraction to people regardless of gender, this includes those who are transgender, non-binary, and so much more.

Up until last year, I identified as bisexual but I felt constricted by this label. Eventually, I ended up admitting this to my brother Dante and that’s when he began to teach me about all of these sexualities that I’d never heard of before. I was glad to hear that there was more than gay, lesbian, or bisexual to identify as. I told him about how being bisexual didn’t feel right to me. This is when he explained to me that I was actually pansexual. Then it all began to click for me.

I’m going to be real with you, I’ve been head over heels for a handful of women, even been with two, but there’s one woman I’ll always love. And that’s Nicole. She was actually one of the first people that I came out to as pansexual. Instead of invalidating me, she just asked questions about what she didn’t understand. This is the first time I really felt free to be myself. We spent what felt like almost an hour just talking about what it meant to be pansexual. It was nice to explain to someone how I was feeling and have someone actually understand what I meant.

I knew when I first met Nicole that I was pretty much in love. She was kind, passionate, and just so different from anyone I’d ever met before. I knew that I needed her to be a part of my life. Though I didn’t actually tell her about my crush on her until about two years ago but I think it’s safe to say it certainly wasn’t an issue. We always joke that we’re married and part of me thinks that maybe someday we will be (never say never *wink*). I just know that she will always be someone that makes me feel safe and I couldn’t ask for anyone better than her.

For me, being pansexual means that it’s all about your soul. I know that in my heart that if you have a good soul, I know that you’ll be good for me. Honestly, I’ve never really cared about gender because that’s not what’s important. What’s important is that you’re beautiful on the inside. I want someone who has a kind heart, a spectacular personality, and everything in between.

Coming out as pansexual has brought me so much happiness. As much as I dislike labels, I’m glad that there’s one for me. I will always love people for who they are because it’s about hearts, not parts. As a pansexual woman, I am free to love whoever I want regardless of what they identify as. I am no less valid than someone who’s bisexual. Many people in today’s society have a problem with pansexuality because it has a slight overlap with bisexuality, which in their eyes means that they’re the same even though they’re not.

All sexualities are okay and valid. You are still so loved regardless of how you identify. Please never let anyone make you feel like you are anything less than great because of your sexuality.

Coming out isn’t an easy thing for most people to do but you know what, it’s so worth it to be able to live an authentic life as YOU!

I’ve included an article that details the difference between Bisexuality & Pansexuality here! 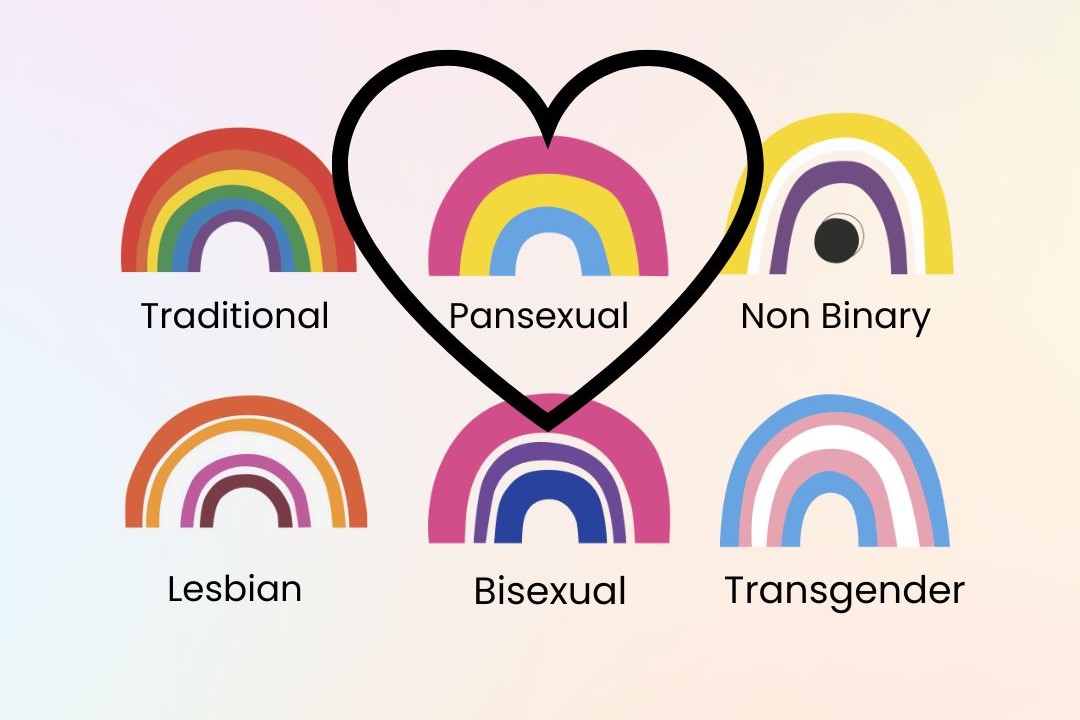 2 Replies to “Coming Out As Pansexual”