Bullying affects people of all ages. It can take a toll on your mental health. Eventually, it becomes too much for some people. Bullying also deals heavy consequences. Consequences that may never turn around. Bullying isn’t cool and I’ll stand by that.

I’m no stranger to the world of bullying. Unfortunately, I’ve always been on the receiving end of said bullying. I’ve dealt with bullying almost all my life. From middle school to high school, and even a few times in my adult life. It does not leave you feeling great at all. Honestly, it leaves you feeling broken and like you’re just not doing something right. You wonder what you did to deserve the things happening to you.

The worst of the bullying I ever got was definitely in high school. For weeks, I dealt with relentless bullying my freshman year of high school. This girl and her friends bullying me were in the senior class at the time. They made my life an absolute hell. At first, it was all verbal. They just called me names and said rude things to me. Then they started throwing sharpened pencils at me on the bus. Eventually, they even got their friends to bother me during the day too. As a result, I was miserable and it really wasn’t helping the current state of my mental health. Because of these people, I was mortified about having to ride the bus to school. The thought of it made me sick to my stomach.

The whole situation made me feel like I was stuck. There was nobody else for me to turn to. Nobody was listening to me. I was dealing with it all on my own. And slowly falling apart in the process. I decided to tell the principal what was happening. Though, telling the principal really only made things worse for me. Eventually, the things they said to me got way meaner. Then, everyone in the senior class started calling me a “snitch” everyday. In the end, I was running out of options.

Finally, I decided to reach out to my family. One of my cousins knew the mother of the girl picking on me. Apparently, she had a conversation and let her mother know what she was doing. Then the next day, the girl who was giving me a hard time, walked up to me after we got off the bus and apologized. I had been waiting for that stuff to stop for weeks. I knew I should have felt better but I didn’t. “I’m sorry” didn’t mean anything to me. After that, the bullying subsided for a while and things got a little better but I still haven’t forgiven those people or even the ones who wouldn’t help me.

I dealt with that bullying for weeks before someone stood up for me. Honestly, I just wish someone had stood up for me and kept it from going as far as it did. We shouldn’t just standby and let people get picked on. We have to stick up for them when they can’t. Bullying isn’t cool. We should be taking steps to prevent and stop bullying from happening to other people. We have to do better.

You can read more about National Bullying Prevention Month here! 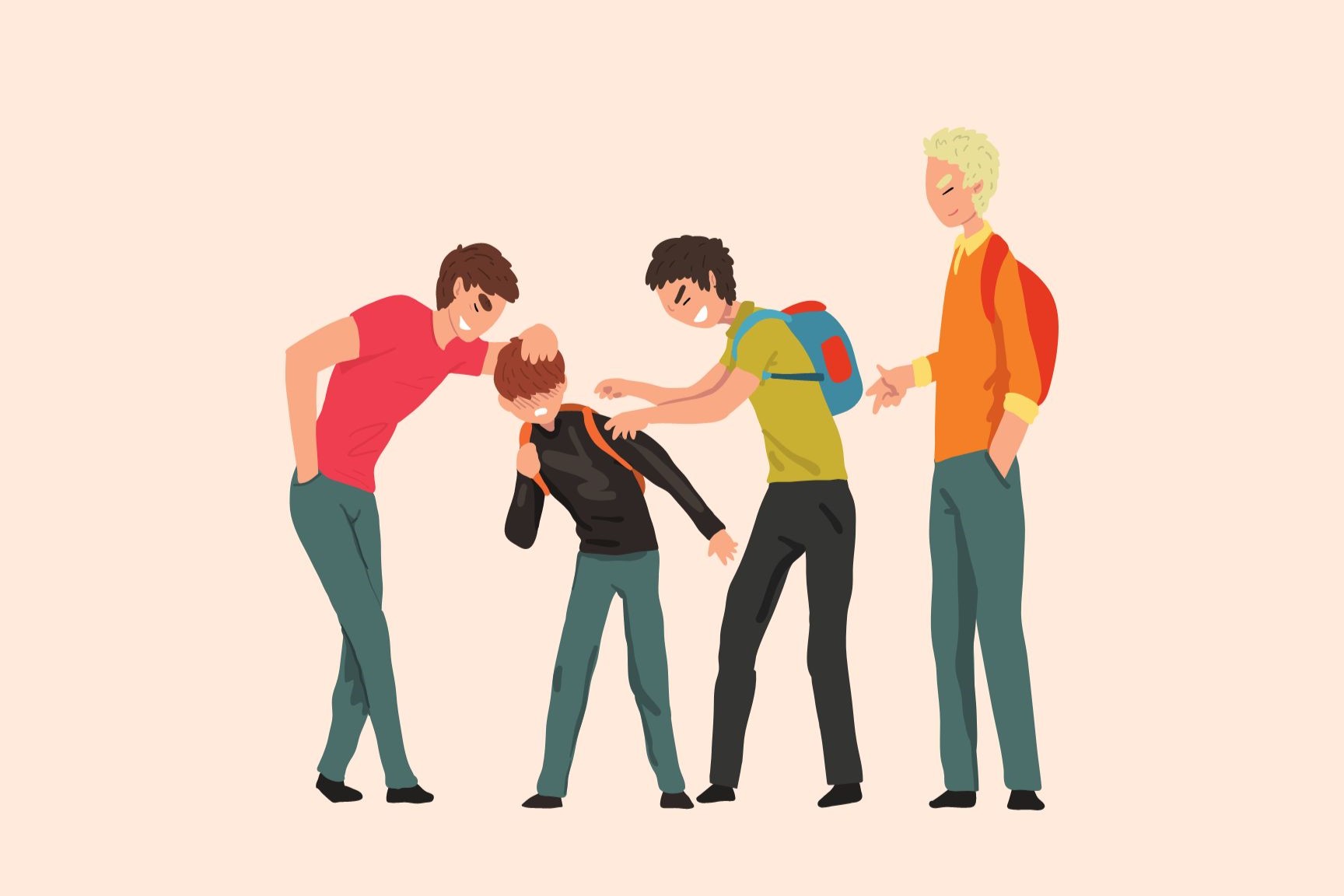