To those who helped me

Having anxiety feels like I’m swimming. I’m in a giant ocean, and my body is heavy and exhausted. I’m doggy paddling and struggling to keep my head up at all times. I keep swallowing water, and going under, but somehow I don’t drown. Somehow I’m able to keep going. There are moments when big waves swell up and carry me where I need to go, with little effort on my part. Sometimes I get to dry land and lay there, exhausted, and rest until I’m able to swim once again.
Having anxiety with a baby is like when you were a kid in the pool, barely swimming yourself, when your friend suddenly grabs hold of your shoulders for stability and pulls you under. Its a terrifying moment, and you can’t yell for help without swallowing water.
Being angry, and overwhelmed, and tired, and hungry are normal. They’re parts of everybody’s life. When you have a child, sometimes you feel like a child, too. On the verge of a meltdown, with no way of calmly expressing your feelings or needs, feeling like they don’t matter, anyways. And you have to push away what you’re going through because it’s not your child’s fault, and they need you, and if you were to break, who would be there for them? But sometimes it feels like I need my mom. Sometimes it feels like I want to sit and cry because its almost 6 pm and I barely ate, and I’m tired, and life is too much in this moment. And I want my mom to hold me and tell me she understands and loves me.
Being a mom feels lonely sometimes. It feels like I have the weight of the world on my shoulders and I’m the only one who can hold it, and if I were to put it down something terrible would happen.
Sometimes I feel guilty. So guilty I feel like I cannot sit with my feelings or thoughts without breaking.
Sometimes I feel angry and I don’t know why.
Sometimes I feel stuck; so stuck. And so angry that I feel stuck, and guilty that I’m angry, and lonely because I must be the only person going through this and everyone else must be handling their lives and their feelings so much better than I am.
And then I remember, this is not the first time in my life I felt as though I was drowning.

Right before my family reached a climax of suffering, and we all broke, and then somehow, although not perfectly, rebuilt each of our lives seperately; we moved. We moved from our house in Redding that we had lived in since I was 8, to an apartment in New Canaan. I was 16. The suffering that we as a family experienced both induvidually and seperatley increased rapidly, and would not stop or slow down. I was so scared. And sad and angry and confused.
I described this feeling as being in the middle of a big ocean. I was on a rickety raft that was barely afloat. Holes kept popping up and threatening to drown us, somehow I stuffed whatever I had into these holes and kept us alive. I kept calling out for help. Screaming frantically with tears streaming down my face; but it felt like no one could hear me. Like those nightmares when you’re yelling, but nothing comes out. Sometimes a boat or Island would pass and I would scream and wave my arms for help. Most of the times we would pass by unnoticed- sometimes a life jacket would be thrown, just missing us, and we would float away.
I remeber one time the police got called. We were all fighting. 211 came. We were referred to see a counselour in Stamford. His name was Larry.
Immediately he recognized the suffering and dysfunction we had all learned to cope with. He spoke to my brother and I as though he knew we were drowning, but also knew we were too afraid to ask for help- or maybe too beaten down by life to expect it. My brother clung to him- I pushed him. He told us he understood what we were experiencing- all of it- even the hideous anger I had learned to greet the world with. He didn’t hate me for it, even though I hated myself for it.
We were at an odd age, where the state allows you to refuse help, and I did exactly that. He could not force me to take the life jacket he was offering. So I didn’t, even though I had hoped for it, and I don’t really know why I did that. Maybe I thought it was littered with holes, or filled with sand. Often I told myself my suffering wasn’t that bad. I remember not wanting to get my mom in trouble, or tear our family apart. So I became big and strong enough to push him away.
I wouldn’t go to school. He came to my house one day. He told me he wanted to help me. I told him I didn’t need or want any help. He said that he knew me, he knew that when I said no, I didn’t mean no, that sometimes I was too afraid to say yes. I told him he didn’t know anything about me, and that that wasn’t true; even though I was shocked by how true it was, and by how much he must have truly understood me. In my head I was begging him to help me, to disregard everything that came out of my lying, terrified mouth.

He knew I had little motivation to do anything, much less go to school, he said he would believe that I didn’t need help if I went to school every day that week. We both knew that was as likely as one of us hitting the lottery. But I said I would. I asked if he would leave me alone if I went to school every day that week, and believe that I was fine. He said he would.
For some reason I went to school every day that week. It was the first time in years.
I never saw him again.
It’s something I’ve felt regret, guilt, shame, and sadness about many days since then.
In the past two or so years, I’ve thought about Larry many days. I’ve wanted to call him. To thank him and apologize, and tell him about my life now, and cry to him about how everything fell apart shortly after he left. But tell him that I was ok, that we were all ok, and he was right.
But I have never been able to do it. I don’t know why.
On Thursday, I found out that Larry died last year.
I was immediately filled with guilt. Guilt for pushing him away when all he wanted was to help me and my brother, to understand us, and give us what we needed. And sadness, a lot of sadness. Because I would never be able to thank him, or more importantly, to apologize for my anger and fear.
I sat outside a little after finding this out and closed my eyes, I allowed my head to become filled with sadness. I tried to connect my spirit with the universe to send him a message. Tell him what I would have over the phone, not with words, but with my love and energy.
If I could speak to you right now, Larry, I would only be able to thank you. You pulled me out of the depths of the ocean, and brought me to dry land. I only jumped back into the waters because it had become my home. Larry, you showed me what was, and what could have been; you accepted my anger, and reminded me I deserved to be taken care of.
You took part in a life-long task many amazing people have attempted; which is to heal me.
I’m so much better now, and I’m still trying to go further every day. I have a beautiful daughter, and I will be so much better than our moms were to us.
Thank you. S.I.P.

There are many people who come into our lives for both short and long periods. I’m reminded constantly, that its not the quantity of time these people are with us, but the quality. Death and regret remind us to be calm and be slow. To say thank you and I love you and I’m glad that you’re here. 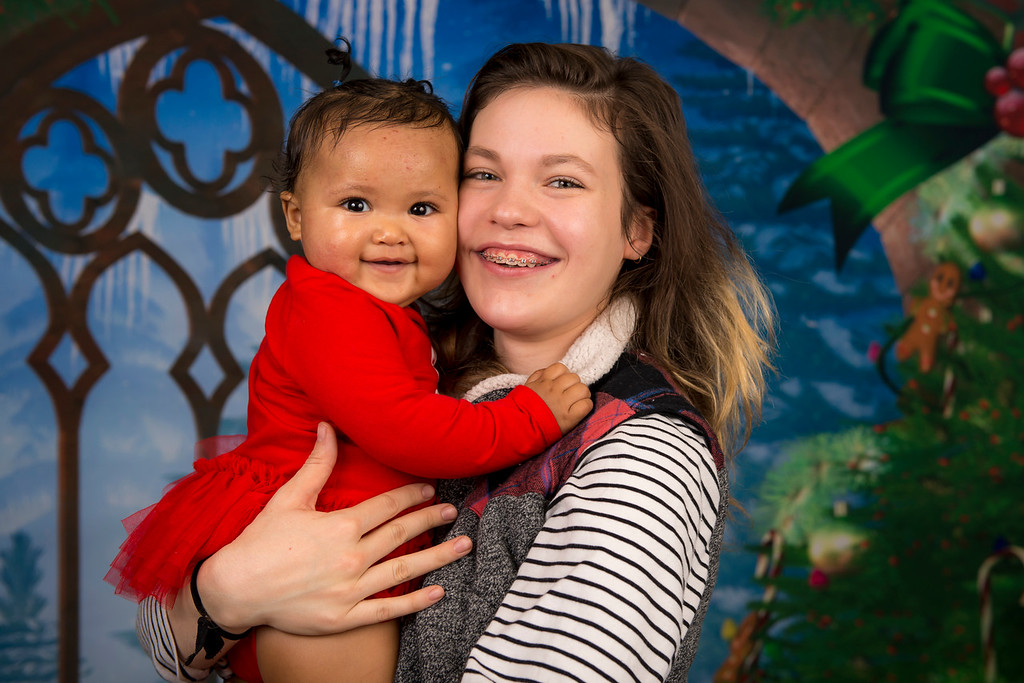 One Reply to “To those who helped me”