To the Moon and back

My name is Eliza, I am 22 years old and have a 7-month-old daughter, named Willow.
My life is certainly different in almost every way than I had once imagined it might be. Struggling with mental illness throughout high school, my focus was blurred and my vision of myself and the world seemed an abysmal tomb of hopeless sorrow and pain. After a very proud graduation, 6 years in the making, I thought I had begun to creep from the shadows and began to feel ‘normal’. This feeling of normalcy was a great relief, although it was short lived. I soon found myself overwhelmed with a full-time schedule at college and work, coupled with a life that continued to rush past me at speeds I could not keep up with, despite my efforts. I turned inward, and reached for drugs, alcohol, and self harm to give me relief from life, which seemed to berate and beat me until I was left laying in the dirt, begging for mercy. A deep sadness and resentment towards the world and everyone in it filled my being. Finally, I could no longer stand it and sought help. After 45 days of detox and rehab, I emerged, beaten and wary- but grateful for both my life and sobriety.
Soon after coming home, I met someone, and quickly rushed into a relationship. We officially started dating in April of 2016. By July 6th, 2016 I was 7 weeks pregnant. Feeling I could not face the thought of abortion, I decided I would have my baby. Looking back, its a decision I made quickly, and without brutal honesty with either myself or my boyfriend. Nonetheless, I committed, and though many urged me to terminate my pregnancy, I continued to move forward- sure I was making the right decision. Nine months later, on February 26th, I gave birth to a beautiful, 8 pound 6 oz, girl, Willow Moon. After less than five minutes of crying, she laid silently on my chest and took in the world for hours.
Five months later, my relationship with her dad had been crumbling for what felt like years. How long it actually took, I don’t remember, all I remember are the feelings. Sadness and anger. Suddenly, I was forced to decide to leave or stay in a situation were I feared for our safety at times, and our happiness constantly. Willow Moon and I took what we could, and left quickly. We now live together in less than 100 square feet at a shelter for pregnant women and mothers. And battling life together, we try to be brave and learn what we can from each other. This is our journey to the Moon and back. 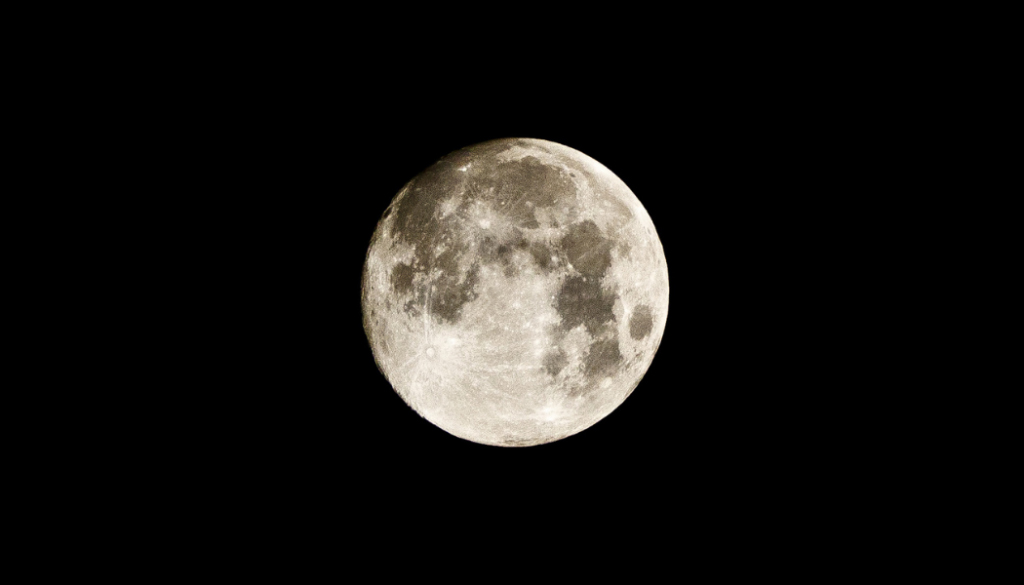 7 Replies to “To the Moon and back”