The fashion designer and creator of the brand Kate Spade, Katherine Brosnahan (aka Kate Spade), was found in her apartment on Tuesday after committing suicide.

She left behind her 13 year old daughter and husband, and many many fans who looked up to her accessible, pretty, and classic handbags, accessories and clothes. Since the 90’s Kate Spades beautiful, simple handbags have been known to almost everyone with even a remote interest in fashion. In middle school, Alexander McQueen (RIP) and W Magazine introduced me into the beautiful, fascinating and almost space-like (very pretty, very far away, and very hard to get to) world of high fashion, modeling, and women’s wear. Since then, my love for fashion grew- I coddled my fashion magazines like they were priceless heirlooms, woke up at 3 am to watch fashion week on my computer, live from various European countries, and maintained my first blog- a tumblr for high fashion and editorial photography- as though it were a full time job. When I was 15, Alexander McQueen committed suicide, and I cried as though he was a close friend.
Now, a young single mother, I have very little time to pursue personal interests and passions (fashion and drawing in particular) however, the news of Kate Spade’s suicide brings me to a place of sadness for many reasons. Though Kate sold her empire years ago, she provided the framework for a brand that would flow through the lives of so many people, and inspire many to love fashion. On a personal level, I am touched by the impact she had on me as a teenager, her handbags and accessories where some of the few designer pieces that brought the sparkling and elevated world of fashion close to my finger-tips. On another level, as a survivor of many very serious suicide attempts, including a attempted hanging when I was 12, I am touched and heartbroken by the silent suffering she endured. I feel so very sad for her that her pain was so immense that suicide seemed a relief to her and her family. I know that feeling well, and I know the feeling of regret, fear and happiness. I wish so much that we could speak more openly about suicide, before tragedy strikes rather than after.

And to her family and many loved ones, a random girl in Connecticut was touched by Kate for many years, and found peace and happiness in her empire, even throughout her own depression and pain. 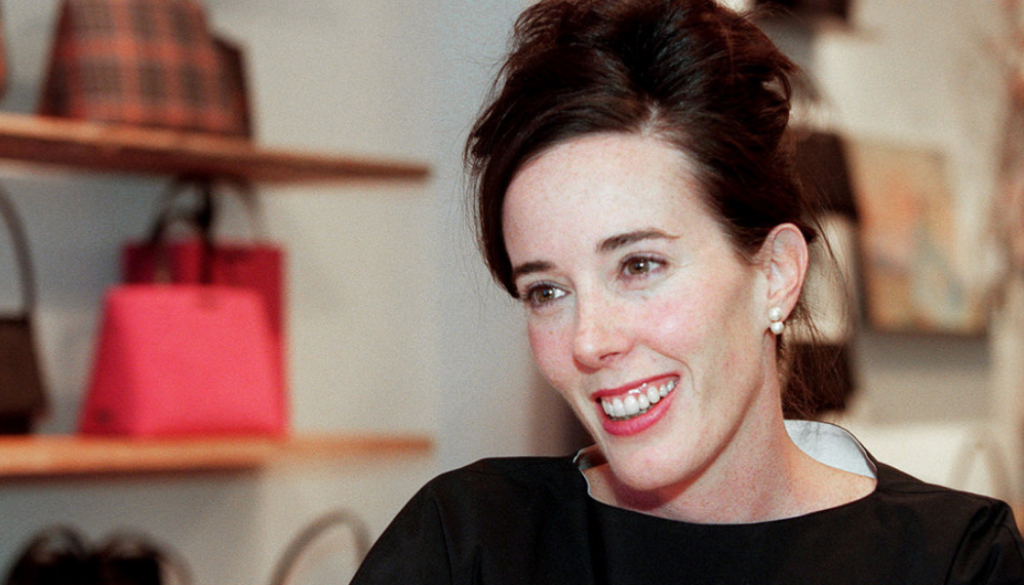 One Reply to “Rest In Peace, Kate Spade”