It was about 10:00 PM and I hadn’t gotten sleep in days. I was sitting on a metal bench and had cold metal cuffs around my ankles that had a chain that went up my legs, wrapped around my waist, then attached to cuffs around my wrists. I had been bound by these chains and cuffs for the past six hours on a long bus ride that stopped in and out of courthouses throughout the coast of CT.

“Allison Kernan… Al-li-son Ker-nan!” Came a loud voice. My name was being shouted and pronounced as if I couldn’t understand English.

“Here,” I said. As I tried to raise my hand, the chain quickly tugged at my wrist to remind me that I couldn’t extend my arm past my ears.

“You’re next, inmate. Step to this white line.” The man with the loud voice commanded.

Inmate. Inmate. That was how I was going to be addressed for the next year and a half. As much as I tried to convince myself that this was a sick and twisted dream that I was in, I knew it was reality and mentally, I was blocking every emotion.

I shuffled to the white line and a corrections officer came and unlocked the chains and cuffs attached to my body. I stretched my wrist and was relieved to finally be able to walk normally without being bound by metal. I was then instructed to look into a camera as they quickly snapped a photo of me. After having my picture taken, I was instructed to go into this room that had a row of showers. There was a female corrections officer standing outside of a shower and a naked young woman trying to cover herself. She was being strip searched and after the search was done, the officer shut a small curtain and told the woman to shower and handed her a uniform. The officer looked at me and called out, “NEXT!”

“Open your mouth. Lift your tongue. Shake your hair. Turn around. Bend at your waist. Spread your cheeks and cough. Now wash yourself with this shampoo.” The officer commanded, as I followed each step. And yes, “spread your cheeks”, is exactly what you think it is. It’s supposed to reveal if a person -I mean, an inmate– is trying to smuggle contraband through internal cavities. When the officer held up the bottle of shampoo, I cupped my hands as she pumped out an orange liquid. It was a shampoo that will kill and prevent lice. She quickly shut the curtain and let me know that my uniform was outside of my shower.

I had less than 60 seconds to “shower”, which mainly consisted of rinsing this orange goop out of my hair. My hair is SO thick, so I’m positive that I still had this stuff in my hair as I got dressed. My new outfit was now a maroon t-shirt, baggy jeans with an elastic waistband, undergarments that were three times my size, a grey sweatshirt, thick socks, and slip-on shoes that had no laces. I followed the other women that just finished their showers and we were put inside a room with another metal bench. I heard my name being called and as I approached the officer, I was handed pale green bed sheets and a badge that the officer clipped just beneath my left shoulder. I went back into the room I was sitting in as I waited for the rest of the women to finish the processing procedure.

I removed what the officer had clipped onto my shirt to see what it was. My heart sank when I read what was written on this laminated paper.

These were the words, along with my birth date, admission date, height, and weight that were written on this card I was holding. Along with the words and numbers, the mugshot picture they had taken previously was printed on it as well.

I was officially an inmate, a convict. And this was now what I needed to use as my ID. I had to keep this ID clipped onto my shirt on the left side of my chest during all movement throughout the prison. I looked at the picture and the words and an overwhelming feeling of regret came over me. I couldn’t believe that just one try of a drug would eventually lead me to this moment. I stared at my eyes in the picture. I was broken. I was a heroin addict, convicted felon, and now; inmate.

“Alright, sit right over there on that stool and give me a big smile!” The photographer said.

I did what was told and waited patiently afterwards.

A blue lanyard held a plastic card that I put around my neck. I exited the college campus, got into my car and shut the door. I took off the lanyard and looked at the card. My heart filled with emotion when I read what I was holding

I broke down in tears of gratitude for the faithfulness of Gods promises. As I held this new ID, my hands shook because all I could picture was that old ID I held in that jail cell. I looked at this new ID and immediately had a flashback to that moment.

As of August 1, I am a full time college student again. Addiction robbed so many things from me, one being my education. I dropped out of college in 2010 because I’d rather pursue heroin than a college degree. As crazy as that sounds, it sounded completely logical in the state of mind I was in at the time.

Well Monkey, you haven’t robbed it from me. You tried, but God showed me recovery, mercy, and hope.

I’m back at school now, pursing a career in drug and alcohol counseling, so that I help the same way people helped me.

I’m doing this to show that we do recover.

And most importantly, I’m doing this because God is faithful. I can’t explain to you how many barriers I faced for a simple school application and registration process. Every single obstacle, from little ones — like appointments and paperwork getting lost… to big ones like financial aid not going through and my schedule not being able to work — came my way. What could have gone wrong, went wrong, AND WORSE! But through prayer, scripture, sermons, and relying on Gods ability to make the impossible become possible, those barriers crumbled and God made a way.

Time and time again, the Lord continues to show His faithfulness to fulfill the plan He has for my life.
And I thank Him for providing the people to make this all happen. Had it not been for my family and friends, I would’ve given up at the first barrier I faced.

All of the times that I continued to fight the good fight, take it one day at a time, and not pick up a drug NO MATTER WHAT, has led up to this very moment.

I am SO grateful for what God and recovery has brought me. 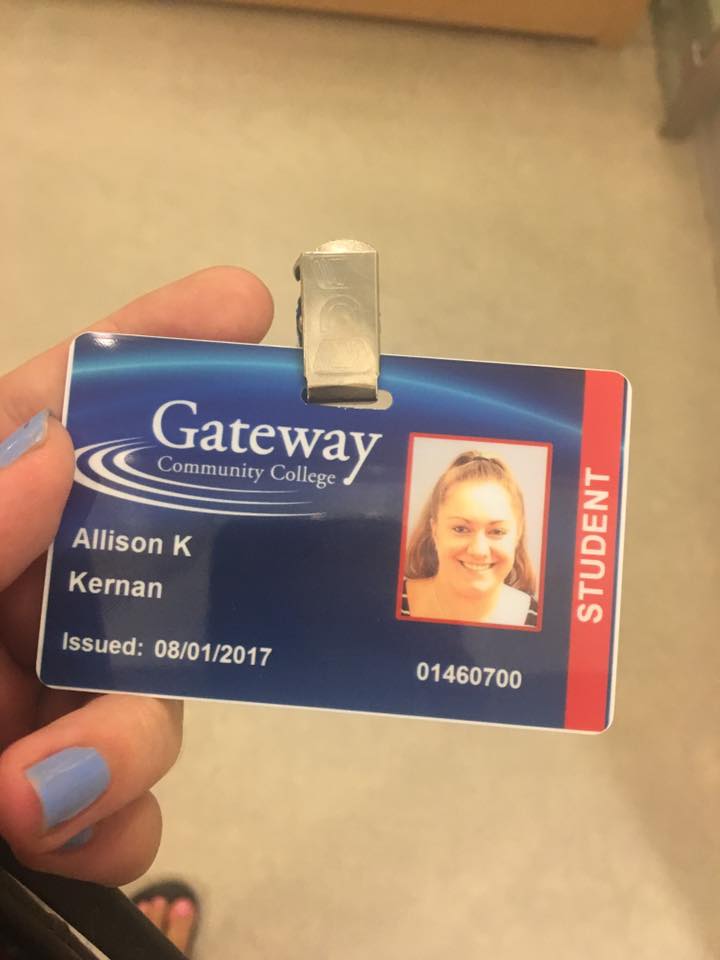 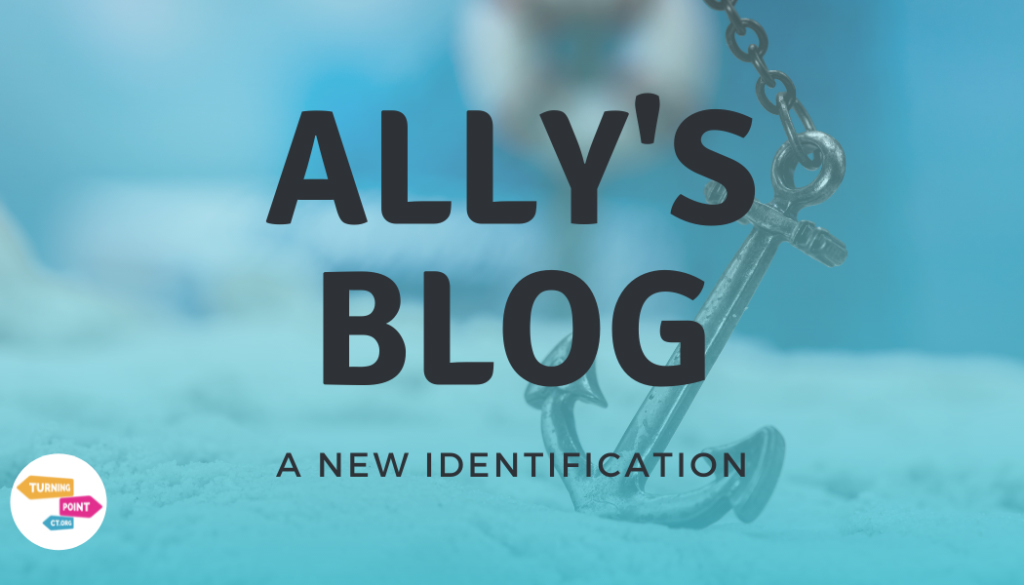 2 Replies to “A New Identification”