A 6 Year chapter is finally over

As of Monday, July 16, 201 I am officially free from being property of the State of CT. I can finally close a chapter of my life that has been humiliating me for 6 years. I have officially been terminated from probation!

I have been dealing with this case since 2012. In that year, I had gotten arrested with Possession of Narcotics. I had made a deal with state to take drug information classes and community service. If I completed both within a year, it would be erased from my record. Guess what happened a MONTH before that year mark? I got arrested and charged with 12 felonies all related to drugs. 5 counts of sale of narcotics, 5 counts of possession of narcotics, operation of a drug factory, and possession with intent to sell. I then was told that the 2012 charge would ‘run concurrent’ with these new charges. Aka they were adding that charge onto the 12 I already had. I was told I was facing 5-7 years in prison MINIMAL.

April 1, 2014, the state of CT reduced my sentence and eliminated several counts of the sale and possession charges. I was convicted of sale of narcotics, possession of narcotics, and possession with intent to sell. I was sentenced that day to 18 months in prison, 3 years probation, and 7 suspended years (meaning I had 7 years hanging over my head if I violated probation or got re-arrested during probation).

After serving 9 months in prison, 9 months on supervised parole, and 3 years of probation, I am finally free. This chapter of my life has been humiliating me for years. This means no more humiliation, no more mistreatment, no more control, no more barriers.

I thank God that He freed me and broke chains long ago, but I thank Him again now for breaking this chain. I am determined, with Gods help, to continue defeating statistics and most importantly, continue helping those with bondage still holding them captive, figuratively and literally. I’m so glad that I can now have more opportunities to help others and serve the Lord at capacities I couldn’t before. I’m so excited to see where He brings me next! 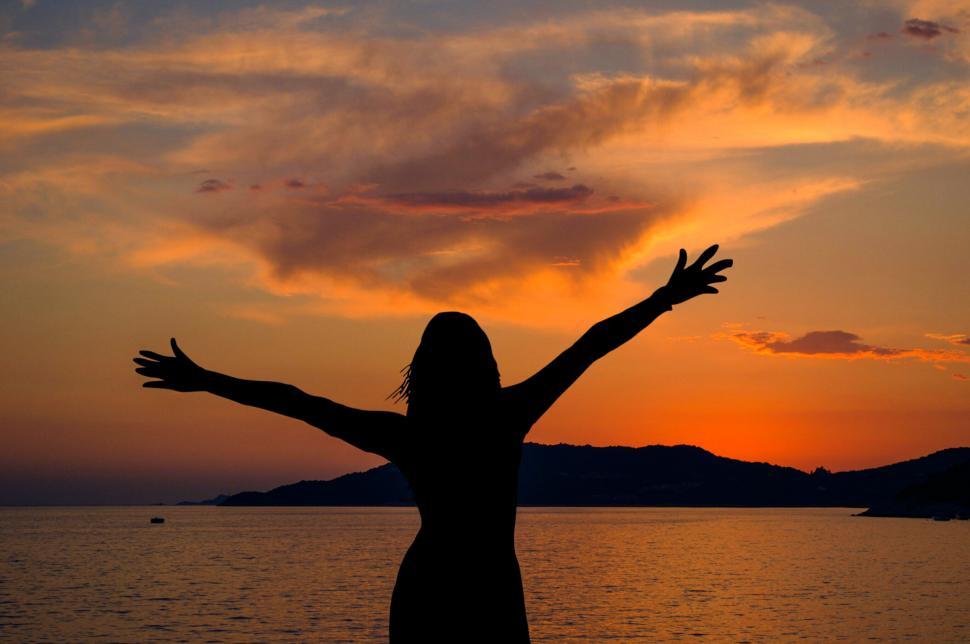 One Reply to “A 6 Year chapter is finally over”