All my life, I knew I was different. It showed with the way I thought, did things, and just knew certain information as common knowledge. People treated me like an encyclopedia, however, they never understood my behavioral patterns. Almost 14 years later, I now understand that I am autistic with autistic problems!

Where it All Started

I was informally and misdiagnosed diagnosed with ADHD; attention-deficit/hyperactivity disorder. A caregiver gave me that diagnosis without any formal testing for ADHD. All it took was for them to ask a family doctor of 20+ years for an ADHD prescription. I didn’t really resonate with that diagnosis and was very conscious about it at a very young age. Growing older, I stopped taking the ADHD medication because I didn’t think I had ADHD. At the age of 22, I understand why there was a misdiagnosis of ADHD when my behaviors fell under Autism. Many people do not know the difference! AND are not aware that there are more diagnoses than ADHD.

This is How I Knew I Didn’t Have ADHD…

People with ADHD often have a hard time paying attention for an extended amount of time and may get distracted easily. Which wasn’t my issue. I had a limited scope of interest that didn’t show to be just one thing as it correlated with my academic performance in a positive way. It was the mask that greatly hid that I was autistic. My personal struggles with language also served as a mask that explained the negative impact of my reading scores. I only spoke Spanish but understood English when I came back from Puerto Rico in 2008. From my perspective, I was able to read the material and understand it. I just didn’t know how to write it down in English.

As a complex factor, another result of my impacted academic performance was how uninterested I was in reading certain things. I absolutely had no interest in reading anything besides ghost stories, Shakespeare plays, and/or poetry. When it came down to independent reading, I never read! SORRY MIDDLE/HIGH SCHOOL TEACHERS, but I was acting. I wasn’t the best actor and broke character a lot. It interpreted as ADHD because I would have rather looked outside than read something I didn’t have an interest in. That gave off that I was easily distracted.

This concludes the reason why I appeared to have ADHD and not Autism. But it doesn’t conclude this blog series! 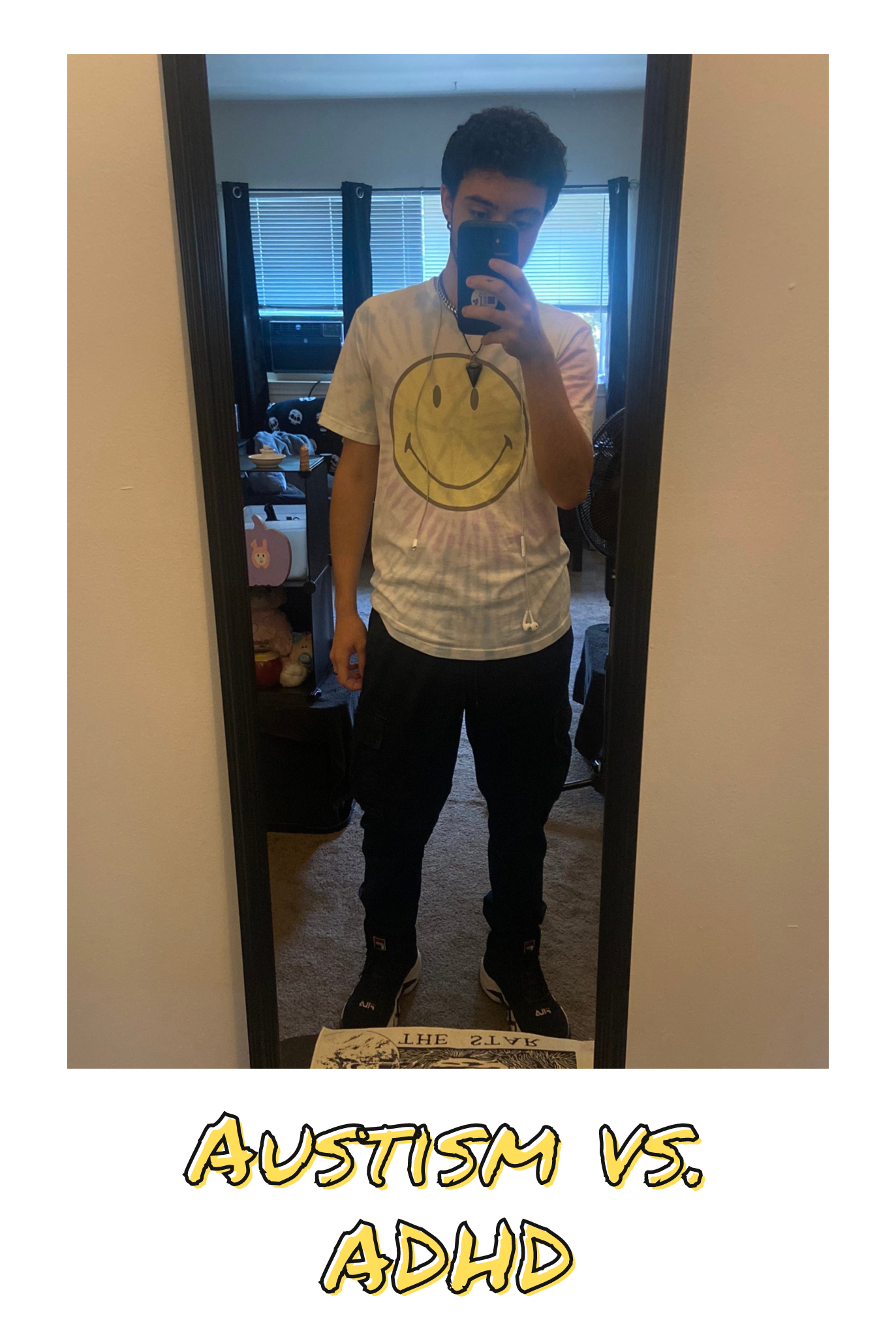