Restorative Justice: “fighting for a circle, not a courtroom”

After attending the 2022 Trauma & Recovery Conference, hosted by the CT Women’s Consortium, I had left with a lot of new information, resources, and perspectives. The first thing I would love to share with you is ‘Restorative Justice’. If you’d like to hear about the general theme of the conference, visit my first post about it, then come right back here!

Marlee Liss was one of the keynote speakers at this conference. She shared her experience with Restorative Justice. I had never heard of this concept and I was very intrigued. Marlee is a survivor of sexual assault and when the assailant was arrested, she started going through the motions of the judicial system. She describes her negative experiences in the courtroom and shares with her friend that she wanted a different process. That’s when she discovered Restorative Justice.

In summary, Restorative Justice is an alternative pathway to the typical judicial system. Through this alternative, the assailant was to attend therapy for a period of time and then sit face to face with Marlee. It was called a circle and she had a mediator, her best friend, her family, and others that were impacted by the assault join the circle. The assailant attended with his friend. Marlee and every person part of the circle had the space to share thoughts, emotions, and other ways that the assault had impacted them. Marlee shared how she was able to cry, scream, blame, and … forgive.

By utilizing this alternative, Marlee was able to receive the justice and healing that she sought, despite the people thinking it wasn’t ‘true justice’. Marlee wanted reform, not revenge. She wanted long term change and restoration.

I was in awe of her bravery, openness, and vulnerability. I don’t want to share more details of her story, because I want to direct your curiosity to her. She has a book, website, and a growing following on social media. I highly recommend looking her up and checking out her work! 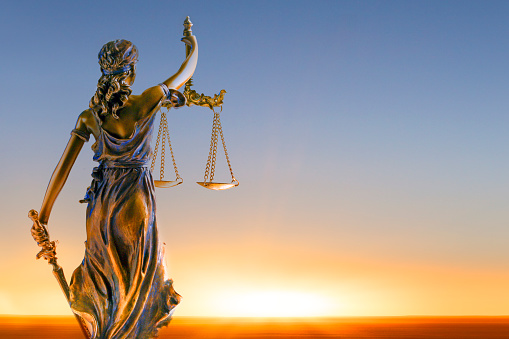