Mental Illness Is Scary (Or So We’re Told)

Let’s be honest – mental illness can be scary. Whether it’s the unpredictability of symptoms or episodes, the bizarre behaviors that we can exhibit when we are having an episode or just the fact that so much about it is still unknown and therefore “shrouded in mystery”, there are various aspects about having a mental illness (not to mention just the illness itself) which can be unsettling. And it’s not like the media or popular culture has done a great job representing us either. This is not more apparent than at Halloween. 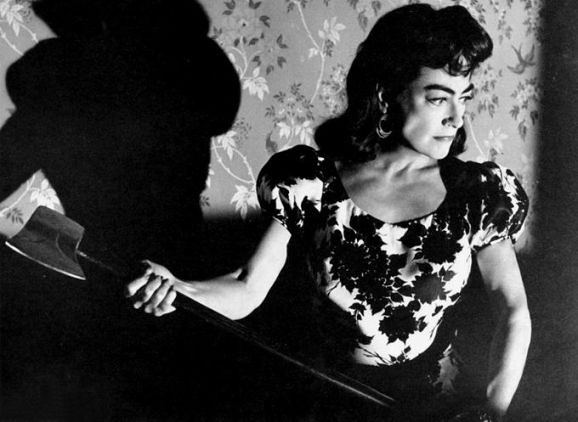 For years there have been associations made between mental illness and things evil and scary. Insanity has been the subject of gothic and horror literature, theatre and film for generations. Film has especially taken advantage of this association (think films such as Psycho, Straitjacket and Misery) oftentimes sensationalizing outlier real life examples or creating fictional scenarios which aren’t even based on real events, other than that they create a negative association with a real group of people – the mentally ill. And despite acknowledging mental illness, and sometimes even rationally explaining how the brain can malfunction thus resulting in some of the scary behaviors the films portray, the purpose of these films is not meant to be informational, but rather sensational and frightening (and therefore profitable).

Thankfully, like with anything we fear, there are strategies we can learn to cope so that instead of feeling frightened by thinking about what mental illness can do to us, we become empowered by concentrating on what we can do to cope with mental illness. As much as negative associations and stereotypes do still exist (and do need to be eliminated), as I wrote in my post last week, we also are at an exciting time when more and more people are sharing about living well despite their mental illness. As more and more people do this, we as a society can hopefully create more positive associations, or at the very least, see mental illness as a non-issue. I think a lot of this has to do with the fine line that still exists in people’s mind about what constitutes mental illness vs. violent/malicious behavior. When we hear in the news about some of the most horrific stories, one thing even I say is “Wow – that [person] is really sick”. And yet the majority of people with mental illness are not violent and four times more likely to be the victim of violence than people who do not have mental illness. To what extent does mental health play a role and how much can we attribute to free will?

As mental health advocates, we need to continue to push for positive representations in media of people living with mental illness. While (almost) everyone enjoys a good scary movie from time to time, there is no need to perpetuate false beliefs or baseless fears about an entire group of people, especially not for a profit. We need to hold writers, producers, actors and venues accountable for their products. And the same goes for the Halloween industry. If you see something that unsettles you because you think it is a stereotype or caricature, you have every right to say something. Until we do, these stereotypes will continue to be perpetuated, and people will continue to harbor preventable conscious and unconscious bias and fear towards people with mental illness. Everyone should have the opportunity to enjoy Halloween without worrying they will be defamed in the process – this includes those living with mental illness.