Let’s Protect Our Youth, Not "Convert" Them 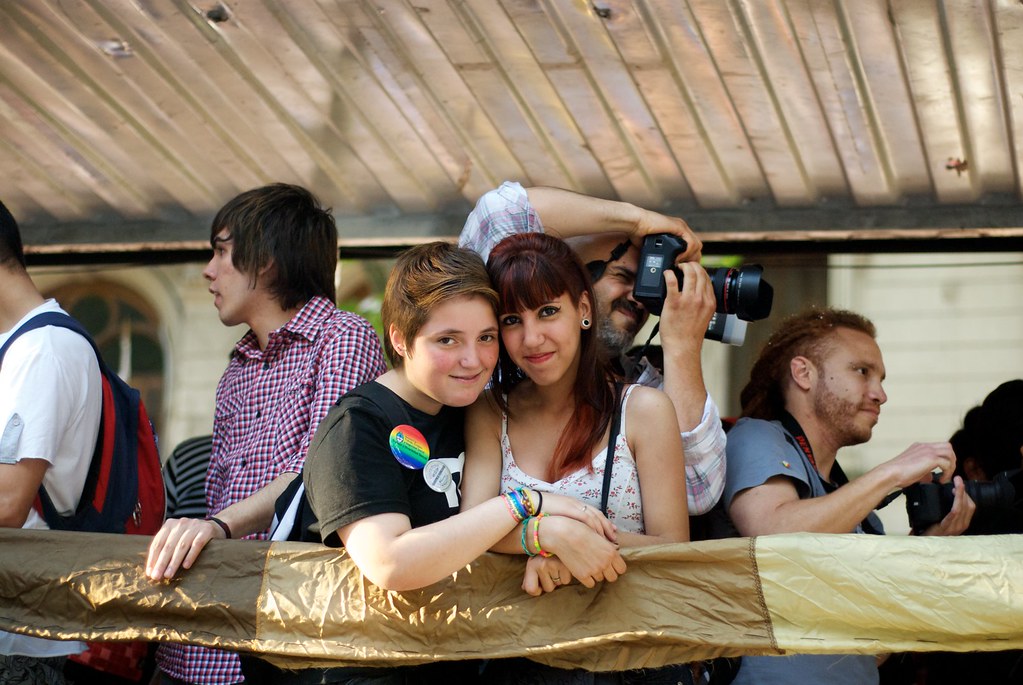 Earlier this month, the Connecticut General Assembly had a legislative hearing regarding proposed legislation which seeks to ban co-called “conversion therapy” from being practiced on LGBT minors in the state.

Conversion therapy (also known as “reparative therapy”) is a psychological practice of dubious merit with potentially harmful side effects on those who undergo such treatment. There is a long list of professional organizations representing the fields of medicine, counseling and social services which have made public statements in opposition to such practices.

Among those in opposition are the American Psychiatric Association (APA), which makes the case that:

In the last four decades, “reparative” therapists have not produced any rigorous scientific research to substantiate their claims of cure. Until there is such research available, [the American Psychiatric Association] recommends that ethical practitioners refrain from attempts to changeindividuals’ sexual orientation, keeping in mind the medical dictum to first, do no harm.

Therapeutic relationships have the potential to be extraordinarily healing. Even so, the same vulnerability which can lead a client to experience positive growth and development can also be an unwelcome opportunity for abuse.

While I was never abused by a therapist, I did have a negative experience with one which made me reluctant to pursue therapy any further. Given the impact that my mildly negative experience had on me and my opinion of the therapist I worked with (and the field in general) I can therefore only imagine what a more extreme experience could do to someone, especially an adolescent. Teens already have so much going on in their minds with the transition from childhood to young adulthood and all that entails. Also consider the rapid changes and development of the human brain at this age, and it’s easy to see how this population could be even more vulnerable than an adult.

I was lucky to go on to meet two sensational therapists who had an extraordinarily positive impact on my life and for that I am so grateful. They taught me how the way I thought about things could make a real and significant difference in the way that I experienced my life and for that I’m so grateful. Not everyone is so lucky to hit a home run after first striking out; many may find it a challenge to even go back up to bat.

As mental health advocates, it’s essential that we push for the highest standards of care so that the risk of abuse and harm are reduced as much as reasonably possible. There is no evidence to date which meets the standards of the scientific community to demonstrate the effectiveness of conversion therapy in changing a person’s sexual orientation. Until this can be proven, I agree with the APA that we need to do what we can to ensure that practitioners “do no harm” to their patients, and in this case that means conversion therapy is not a viable treatment option.

Conversion therapy for minors is already banned in five states plus the District of Columbia. If you want to help increase protections for LGBTQ youth, you can contact your elected officials to let them know that you support banning the use of this treatment on minors.

One Reply to “Let’s Protect Our Youth, Not "Convert" Them”