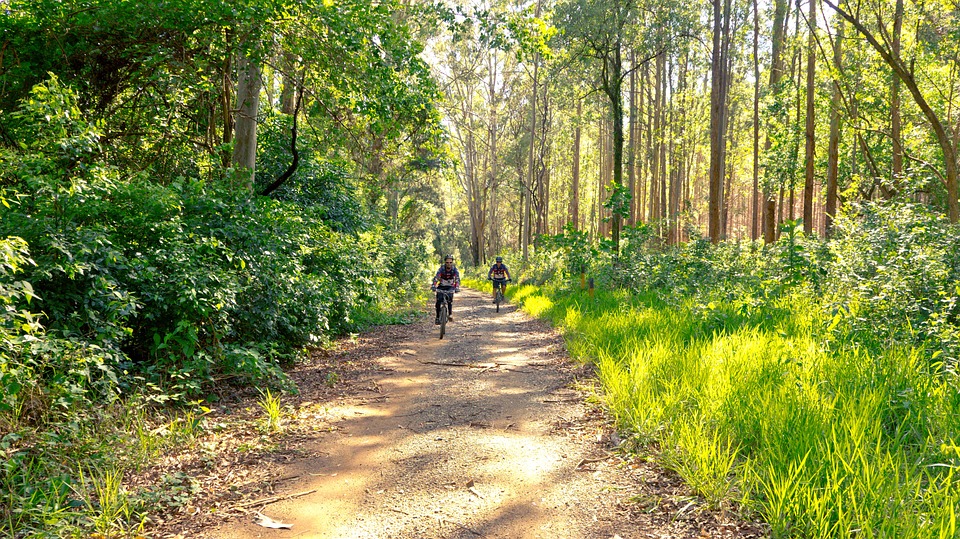 “When people think about climate change, they probably think first about its effects on the environment, and possibly on their physical health. But climate change also takes a significant toll on mental health…” American Psychological Association, March 29, 2017

Growing up, I remember my mother explaining to me the reason that it was wrong to litter. She made an analogy comparing the Earth to a home. “If you were a guest at someone’s house, you wouldn’t just throw your garbage on the floor would you? That’s disrespectful.” She went on to make the point that the Earth is a home built by God, and therefore also commands our respect. Theology and ecology aside, I always share this vignette when I discuss my environmentalism because I think, for one thing, it helps to depoliticize the issue. There was no liberal or conservative agenda being played out in my mothers instruction, she was merely teaching me to show respect, a value which transcends political ideology.

Despite how partisan environmental issues seem to have become in recent years, the facts show us that climate and ecology are topics that everyone should be paying attention to. New research by the American Psychological Association (APA) shows that climate change and its many implications can have a serious negative effect on mental health, including increased risk of developing serious mental illness such as PTSD, depression or even suicide. And as with so many problems, those at most risk of experiencing negative mental health related to climate change are the marginalized of society, including children, indigenous people and the poor especially.

Speaking for myself, some of the most memorable and powerful moments of my life have been in nature. Whether it be a sense of peace and serenity which I can’t find elsewhere, a sense of tenderness, joy and awe, or an overwhelming exhilaration, nature plays a significant positive role in my life and in the maintenance of my mental health and spiritual well being. Nature is where I renew myself – body, mind and spirit – when I do things like spend time in the garden, go out for a walk or run, or just sit and be present. It’s rejuvenating. And conversely, when I am too separated from nature, I begin to wither. And people who know me can attest to this fact. Wherever I am, my work and living spaces always must include some sort of plant life – I need my plants!