Don’t Restrict Yourself – Use Your Voice

Eating disorders are dangerous. According to NEDA, “eating disorders have the highest mortality rate of any psychiatric illness. Besides medical complications from binge eating, purging, starvation, and over-exercise, suicide is also common among individuals with eating disorders.”

Eating disorders are treatable. According to NEDA “although biological factors play a large role in the onset of EDs, they are not the only factors [and] there are many good techniques individuals with eating disorders can learn to help manage their emotions and keep behaviors from returning.”

For my post this week, I wanted to focus on this important topic. In doing research, I came across an article on Runners World discussing connections between running and eating disorders. As both a runner and someone who has had tendencies towards disordered eating throughout my life, I was immediately drawn to this article. However, before I could even read it, I was shocked to see the advertising which appeared to the right of the article on my monitor screen. So shocked in fact, that I decided to write to Runner’s World to express my concerns.

Below is a copy of the letter I sent to them – I’m interested to hear people’s thoughts. Are my points valid? I hope so. Am I being overly critical/analytical? Most likely. But given the seriousness of this topic, I think it’s important to let them know that their advertising could easily be interpreted as inappropriate based on the content of the article. At a time when technology is ever advancing, and targeted-marketing ever increasing, companies (especially ultra-powerful corporations) need to be held accountable by both consumers and the public at large. And yes “public at large” includes activists.

As mental health advocates, it is important that we continue to organize, legislate, demonstrate, etc. That being said, while seemingly small in comparison, I think simply sharing our viewpoints in situations like these is also an important part of our work. As activists, we have the sometimes unpleasant role of being the “Debby Downer” in a group by sharing critical perspectives on the issues we care about. Rather than just laugh along, we may tend to voice an honest opinion – and that can sometimes disrupt the social vibe (which is part of the intention) and cause tension which can be uncomfortable. In fact, due to the discomfort involved (for both myself and those around me in these situations) I find myself too often refraining from sharing my critical views, thus leaving some inappropriate behavior or inaccurate statements unchallenged. This is something I continue to need to work on.

I believe God gave us our voices for a reason. If we see something we think is wrong, we have every right to share our perspective with those around us, so long as (I would say) it’s in a respectful manner (much easier said than done, I know – again, something I need to continue to work on). I can’t tell you the number of issues on which my views have changed/developed because someone shared an alternative perspective I hadn’t previously considered. So let’s commit to using our voice more often – after all, that’s what it’s for.

I wanted to bring to your attention some misplaced advertising that appeared on an article which I recently viewed on your Runner’s World website.

In doing research for my own writing, I saw that your publication had a timely piece on eating disorders. Given that it’s Eating Disorder Awareness Week, and myself being a runner who has struggled with unhealthy eating habits, I thought this would be a great tie in to my piece (which would focus on the mental health aspect of eating disorders, as well as the social stigma which surrounds them and the cultural norms which surround beauty and idealized body types in general) that I could link to.

I was shocked however to see that 2 of the 4 advertisements on the perimeter of the screen had to do with body image, one of which played upon people’s was negative emotions related to self image (“How to ‘Fix’ Creepy Skin”) and the other which explicitly reference weight loss (“How to Lose 30 Pounds in Three Months) while showing a dramatic image of a man who has exceptionally low body fat and highly toned muscles, stretching out his pants to accentuate his weight loss and relative “thinness”. The other two images, while less explicit, are also questionable – one being of food, and the other a woman holding herself up after a run, maybe just catching her breath but maybe also about to vomit?

According to the National Institute of Mental Health (NIMH), “eating disorders are … serious and often fatal illnesses that cause severe disturbances to a person’s eating behaviors” the symptoms of which can include “obsessions with food, body weight, and shape”.

I don’t know the extent to which your company has control over the content which appears on your article pages, however might I strongly recommend that when featuring a piece (which shows up on the first page of a google news search for the search term “eating disorders”) on the deadliest of all mental illnesses, that you ensure that the advertising which you are featuring alongside that piece does not reinforce the unhealthy societal norms which only help to further perpetuate the problem? We all want clicks – including your advertisers – but this strikes me as a significant oversight on the editorial staff who oversaw the online publication of this article.

As for my own online article, I will still discuss Runner’s World, however it will be in reference to this oversight, rather than the content of the article itself; which is unfortunate.

I took a screen shot, but do not appear to have the ability to include it via this online portal, however I would be happy to send a copy if provided with the e-mail address for the person/department to which it should be sent.

Thank you for featuring your piece on eating disorders – I think this is a very important topic to discuss, especially given that certain members of our community may be at higher risk due to a variety of factors. I just would hate for someone to view your article for more information, only to be triggered by the inappropriate advertising which accompanies it.

Thank you for your attention to this matter, 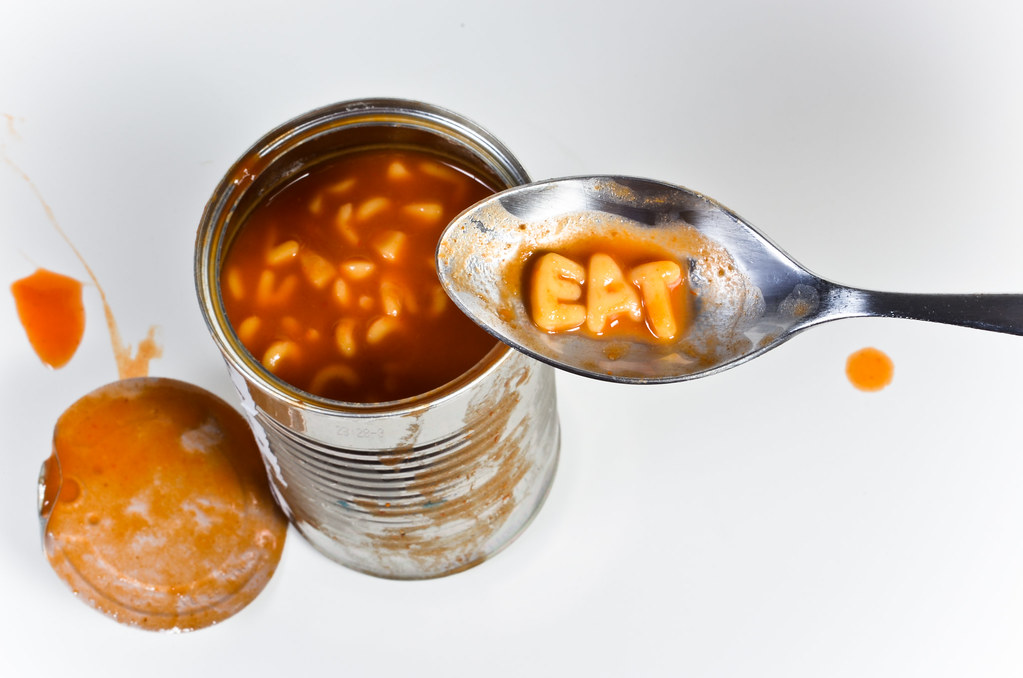