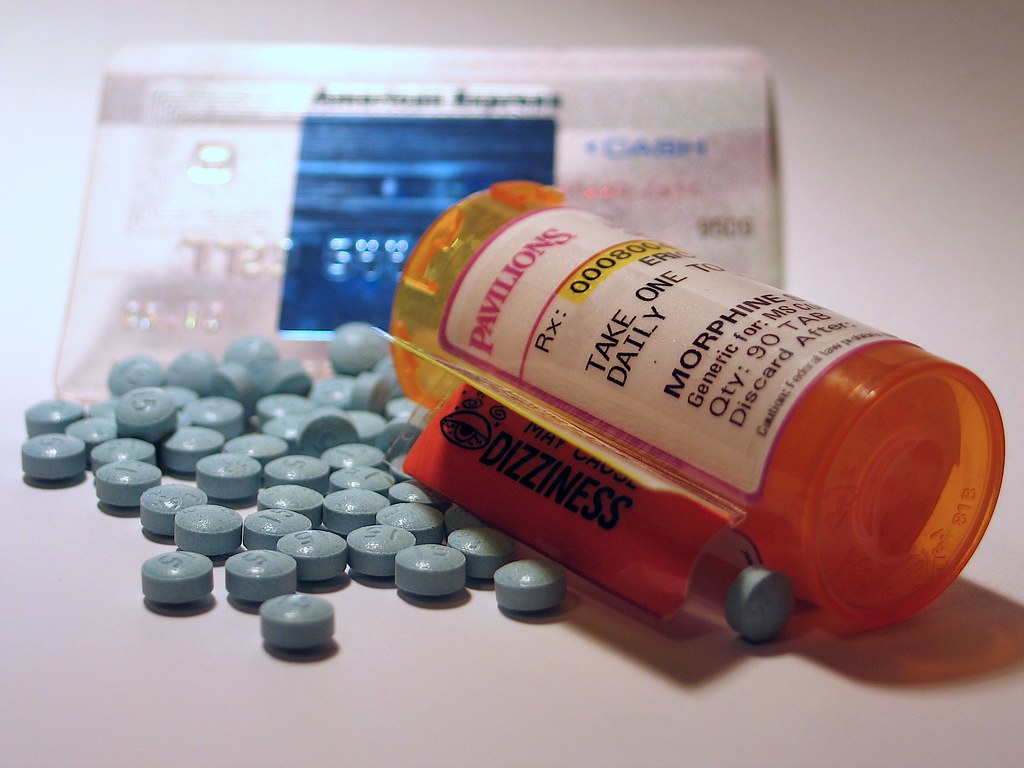 This week, President Trump signed an executive order outlining his administration’s goal to combat the opioid epidemic that is spreading like wildfire across the nation.

According to the PBS NewsHour, The new executive order has the following goals:

The new commission will be headed by New Jersey Governor Chris Christie.

While the response to the president’s Opioid Commission has been at best mixed, I am glad that something is being done at the national level to address this crisis.

As we know too well here in Connecticut, people have been dying left and right from heroin and other opioids recently, even despite the use of naloxone by emergency first responders and community members. And fentanyl, which dealers lace heroin with in order to create a better “high”, is instead just killing people due to its potency. And given our own state’s budget crisis, it is going to be that much more challenging to provide the necessary treatment and support services to those who need them.

Addiction is a terrible illness, wreaking havoc on the bodies and minds of those who suffer from it, as well as their friends, families and communities as a whole. If we are going to effectively combat this problem, we are going to need intervention at every level to ensure that we are doing everything we can to protect ourselves and those we love who are impacted by addiction.

That being said, as mental health advocates, we are particularly well positioned to be an important part of this process. So far the president’s two major initiatives (healthcare & immigration reform) have both failed – sad. A large part of those failures was due to political will in opposition to him and his agenda. As much as I fundamentally disagree with this administration on just about everything, this initiative one which is too important to get lost in partisan shenanigans to allow to fail. If there are weaknesses in the current plan (which I’m sure there will be) we need to work to identify and then rectify them without defeating the effort altogether. Now is the time for the nation to come together to work out a comprehensive plan for how to stop this epidemic in its tracks before it spreads any further. Because too many lives are at stake and every life lost is one too many.

2 Replies to “Addressing the Opioid Crisis”