A Transgender Identity is Not Pathological

Not a question most of us are probably used to hearing. But for someone who is transgender, this is something people are asking about them all the time, whether directly or not.

We tend to ask questions like this because we want to identify something – or in this case someone. Based on their characteristics, we make conclusions about their identity and how to behave around them.

Identity has been a polarizing issue in the United States since the founding of our nation, whether it be related to race, religion, national origin, sex, ability, class, sexuality, etc.

In recent weeks, identity has again come to the forefront of the national conversation in the States. This time gender identity is taking center-stage, making headlines with the recent passage of HB 2 in North Carolina

The legislation – which struck down a Charlotte non-discrimination ordinance which had extended legal protection to LGBT individuals – also went so far as to mandate that people use only restrooms which correspond with the sex they were assigned at birth.

The legislation led the United States to sue the state of North Carolina for violating the Civil Rights Act. North Carolina then in turn sued the federal government for violating privacy rights. The federal government – their turn back at bat – then proceeded to issue two new federal regulations, one which mandates that students across the nation have access to any bathroom which corresponds with their gender identity and the other which bans discrimination against transgender individuals by healthcare providers and insurers.

While I am excited to see that those in power are taking steps to offer legal protections to those among us who are marginalized and oppressed, I also can’t help but feel a little anxious.

It’s been less than a week and already reactionary actions are making headlines. Unfortunately, as with any attempt to extend rights to those who have historically been excluded from society, these new protections are being met with resistance, whether due to philosophical differences of opinion, fear or outright hate.

Students as far away as Vermont, nestled in the bucolic countryside of progressive New England, are organizing “Straight Pride” groups. In the Southwest, the Texas attorney general vows to do all in his power to fight the new regulations. Still other municipalities are responding by enacting ordinances which mirror HB 2, criminalizing the use of a bathroom by someone who’s gender assigned at birth does not correspond to the gender of the space they are using.

Transgender people are being treated across the nation as though their identity is “all in their head” and are being told that they need to “straighten up and fly right” by following conventional gender norms related to anatomical sex.

A transgender gender identity is not a mental illness. The DSM 5 has removed the previous diagnosis of gender identity disorder and replaced it with gender dysphoria which better identifies the clinical issue as the distress caused by the individual’s assigned gender, rather than focusing on the client’s gender identity.

People who are transgender, like other minorities, do have a greater tendency to experience minority stress, but it is not as a result of their identity; rather, their distress is a result of discrimination, unjust socio-political systems, and the threat of violence they face in response to their identity.

People who are transgender have the right to expect the same sense of belonging and normalcy that cisgender people expect. They should not have to comply with special rules specifically targeted to negatively impact them.

As mental health advocates, we understand how stigma and silence can cripple people. We must stand with our transgender neighbors, friends and loved ones and fight (using activism and non-violent resistance) to ensure that their rights are protected and their dignity is preserved. We know all too well the damaging power of being labeled “crazy” as well as it’s blatant falsehood. But many people don’t. And it is our responsibility to educate those people and to raise the consciousness of the greater community. Because if don’t, who will? 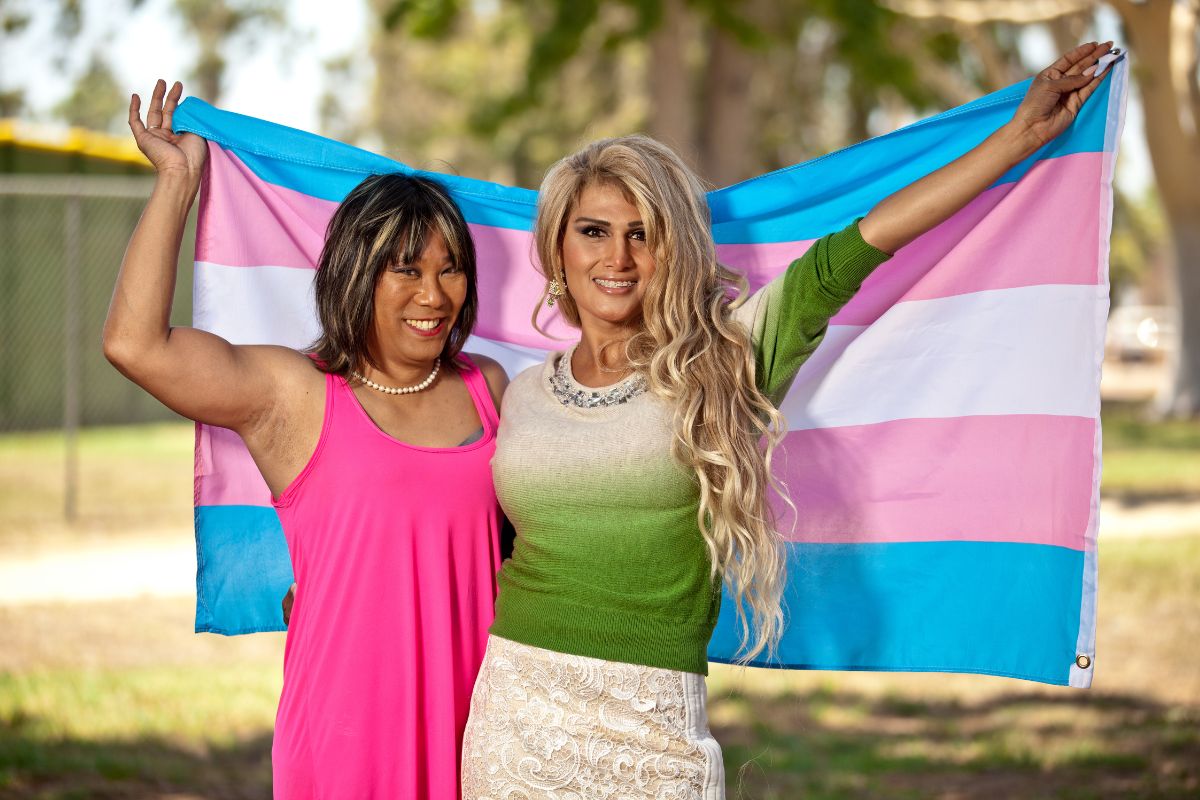