Today at breakfast, before work, an old family friend had a sit-down with me and asked me how I was sincerely doing. Automatically I wanted to lie, I had the innate urge to tell her there was nothing I wanted to share… But then she brought up that my late mother’s birthday was this passed Saturday, the 26th.

She asked if I went to the cemetery to see her, to talk to her, and I told her I had. But then she frowns and asked me if I felt any better after or if I was just doing it because that made things seem normal. The more I steeped in the question the more I recognized I never liked going to my mother’s grave and I explained this to her. To which she simply said, “Then forget about going at all.” And I didn’t understand; aren’t you supposed to go see someone’s grave when they die? Aren’t you supposed to mourn them?

“Your mom did a lot of bad things, selfish things. So I want you to be selfish, I want you to take care of yourself and not someone who’s been dead almost eight years.”

Still, I didn’t quite understand… She was my mom. I found it right to go ‘see’ her. But then again… It never did anything to sate my emotions, it wouldn’t make me happier, it wouldn’t help me forgive her any sooner.

“After eight years, Fallyn, maybe it’s time you should live for yourself.”

A bold suggestion, if ever I’d heard one. So as I sipped my coffee and considered this woman I rarely got to chat with, I realized:
I had to let it go. One way or another, in forgiving my mother I would therein forgive myself. Or so I’d heard. And after all this time I’d been clinging to the essence that all of this was MY doing, MY burden… When in reality she’d afflicted more people than I care to admit.

The one thing Paulette made me understand today over breakfast is that I don’t have to support a dead woman anymore, mother or no. I can focus on myself, on those around me. But primarily, I should always be selfish and love who I am becoming. 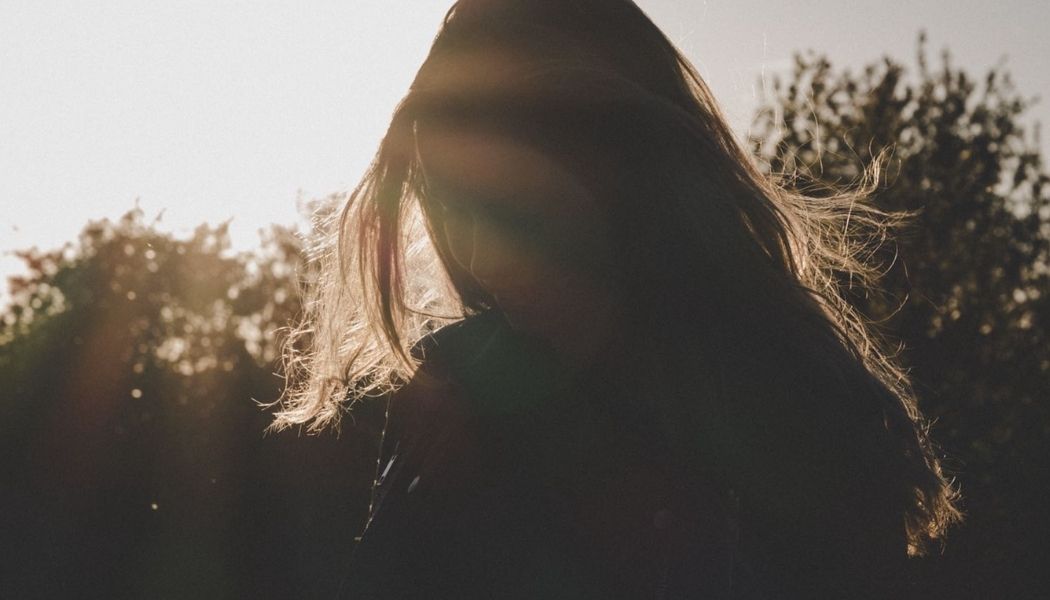 One Reply to “Learning to let go.”