Perhaps if I could infect those G R E A T E R than myself
I would feel a little worth more than the useless L E S S than myself,

Maybe if I watched them seize enough,
If I watched them grapple unwittingly,
Wantonly,
Stupidly,
For all these things long enough,
Maybe I would understand then,
They’d told me.

Did they,
Each of them who told me to pass a bottle or one needle too strong,
Forget that I was raised by the same lies &. same faces?
The same tender hands that would sooner be fists &. gauntlets than a kind touch?
The same swirling voices that spoke so beautifully in a tongue of miasma that was laced with false promises?
The same accusations &. screams that gaslight my terrors throughout the years?

“Addictive personality”,
I think,
Can mean many things these days.

It will not mean I will fall to their plight,
I will not be marked down on some crumbling epitaph in the same manner.

I believe it means they are all too engaged in this pretense of “vulnerability” I exude,
As false a claim as this is,
And if they really wish to see what M E N T A L is,
They have yet to see it.

If they want to taste morphine, they will have it;
Slow like a kindling burn aching in their souls and marrow.

If they want to have heroine, they will have it;
Cauterizing every atrium and ventricle in them until they are fit to burst at the seams.

… Laughable, at best, to compare my own personality to drugs
However,
A misanthropic nurse has to do what they do B E S T. 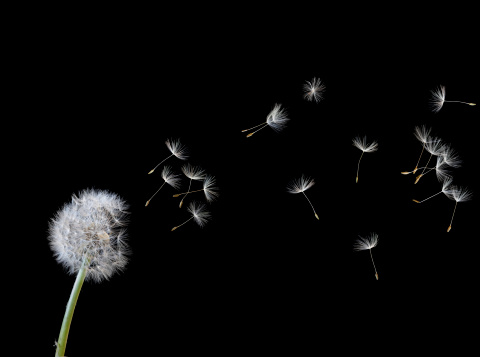