I’m sure a lot of you have seen or heard about Jamel Myles.

He is the nine year old boy from Colorado who committed suicide after coming out and being tormented by bullies. He had been bullied the year prior by the same kids, however this year, it took only four days of suffering at school for Jamel to decide to end his own life to escape the pain. He had just come out to his family and friends over the summer, and his mom said that he was happy to come out to his classmates, because he was proud of himself. Instead, Jamel was told to kill himself by his bullies.

The fact that a child could be so tormented that he decides he does not want to be alive anymore is heartbreaking. It’s sickening and tragic and horrific. And it brings me to a level of pain for two reasons.

When I was twelve, I tried to commit suicide multiple times. The most serious was in a psychiatric hospital, where in my bathroom at 2 am I hung myself with a pair of pants and woke up in a emergency room.

As a person who has struggled with mental illness for all of my adolescence and for a great deal of my childhood- I understand that pain. I understand the urge to end your life. I have felt the pain that Jamel was in. I feel the fear of death, dulled by a overwhelming desire to escape a pain I did not understand would one day feel so far away.
And as a mother, who fears above all else, that my daughter will one day struggle with the same things I have- I cannot begin to imagine the pain and deep, unbearable despair his mom, Leia must be experiencing. Truly, I cannot even try to imagine it without feeling as though I may burst into tears. While I understand the pain and desperation that fueled Jamel’s suicide, as a mom and an adult- I know what often drives suicide is a need to escape a pain that will not last forever. And that the impulse to escape overrides fear of death, love of your family, and any other logic or feeling that could stop you from ending your life. But when your young- especially as young as nine- pain seems like it is inescapable.

I am so, so sad for Jamel and his family.

And I am so hurt that bully is so prevalent that it brought a child to end his life, after only four days back at school. 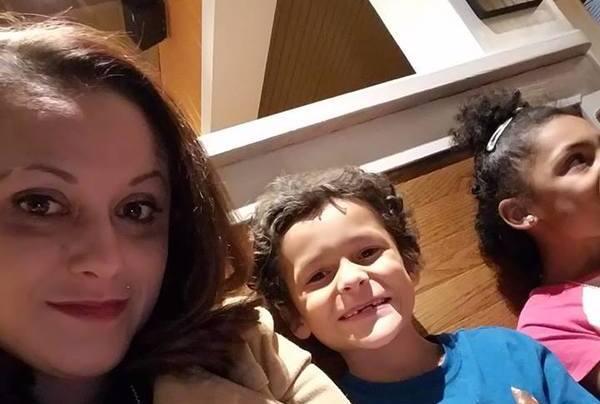 One Reply to “Bullying and Suicide”