Becoming ‘The Older Sister’ At 15

Growing up, I was always the little sister. I had one brother who was fourteen months older than me. We were always super close, but he also did drive me nuts (you can read more about my relationship with my brother here). When I was a sophomore in high school, I became an older sister to my sister. I was 15, almost 16. I had been the baby for my entire life so for me to suddenly become the middle child at 15 was really weird.

I remember when my dad told me my mom was pregnant. I was at one of my sports practices and he texted me and told me that the reason my mom was being such a jerk to me was because she was pregnant. Of course, I didn’t believe him at first. It was crazy to me to think that my mom could possibly be pregnant. The reason my brother and I weren’t sat down and told early on was because my mom was 41 and they didn’t want to tell anyone until all of the testing came back that the baby was healthy (due to how old she was).

I remember when my sister was born. Her due date was 12/12/12, but she didn’t want to come out. I was upset because my brother and I had the birthdays 2/2 and 4/4 so by her not being born on her due date, she ruined the pattern. My mom had to get induced and on December 19, 2021, I officially became a big sister.

Being an older sister to someone so much younger than me was not easy. I was in high school and I still wasn’t very mature. Having a baby in the house was honestly rough for me and being a built-in baby sitter was a real thing. My parents both worked a lot so sometimes I even felt like I was playing mom. As much as I hate to admit it, I hated having a little sister who was dependent while I was in high school and college.

The one thing I have loved about being the older sister is getting to take her out. From day one, most people in public think she is my daughter. When she was younger, she would always say “BUT YOU’RE NOT MY MOM!” because children have no chill, but now she just kind of side eyes me like “oh my god, why do they think you’re my mom?”

And, as she’s gotten older, it’s become so much easier for me to be around her because I can be more of a sister than a care taker. Halloween weekend, I took her for the day on Saturday so she could help me get ready for trick or treaters at my house. She was so calm in the back seat reading her chapter book and honestly it was so odd to see her being so “grown” because I remember the days she would talk nonstop or just complain the whole ride.

We got lunch at 99 and she was super grown up and ordered her own food. Not only that, but she ate it all! After 99, we ran around to a bunch of different stores to prepare for Halloween. Along the way, I of course bought a couple of things for her because I love to buy her things when I get the chance. I bought her a Mandalorian mask and we also bought a mug for her to make for our mom.

After I was done dragging her around to literally 6 different stores, we went back to my house and she was able to make the mug for my mom. She absolutely loves making stuff for my mom (and the rest of us), she is so thoughtful. I literally have a tote filled with every drawing, sticky note, and letter she’s written me. I also keep a couple in my wallet. From the moment she could start writing, her favorite thing to write to me was “I love you.” She really is the sweetest kid.

When I brought her back to my parents’ house, we carved pumpkins that we had picked up while we were out and about. When she started cutting the pumpkin top open, I was definitely panicked, but then I reminded myself that she is older now and not a toddler anymore (although I did keep a close eye on her). She made the coolest pumpkin with a moustache and sunglasses. I was genuinely impressed by her pumpkin, I am not sure I would have done as good of a job as she did when I was her age.

The reality of how grown she is really hit me hard while we were carving pumpkins. We were talking about what my sister’s plans were for trick or treating and my mom told her that she was going with a boy from school that she is friends with. When my mom told her this, she was like “oh my GOD people are going to think he’s my BOYFRIEND!” Apparently, my little sister is not so little anymore! Hearing her even say the word boyfriend shook me LOL. I guess I can’t be too surprised she’s in fourth grade…next year she will be in fifth grade which is middle school where we live. She reminded me of the fact that she will be in fifth grade when she told me she will be getting a locker next year. It’s really truly insane how time flies.

We ended the night with her trying on the new costume I bought her while we were out shopping. It was the day before Halloween and she didn’t have a new costume so I decided we should look and she picked out one that she liked. When she put it on, she was so happy with it. She was so so so excited. Her excitement and happiness made me so happy. I loved that I was able to get her something that made her so happy. She loved how it looked and I told her that she literally looked like a goddess. She wanted me to take pictures of her in her costume from her big sister.

Honestly, I love being her big sister. I love getting to take her out and spoil her. I love that she thinks I am the coolest person ever. I love that she loves spending time with me. Her love for me is unconditional. Even when I was a moody, cranky teenager who was annoyed by her infant/toddler sibling, she still loved me. She loved me even when I didn’t love myself. Being her older sister is one of the greatest feelings. She has never seen me as broken, to her, I am just her awesome older sister. She doesn’t even have to try to make me feel important.

I hope she knows how much I love her. I am so lucky to be her older sister.

Being a sibling means you are part of something wonderful. It means you will love and be loved for the rest of your life. No matter what. 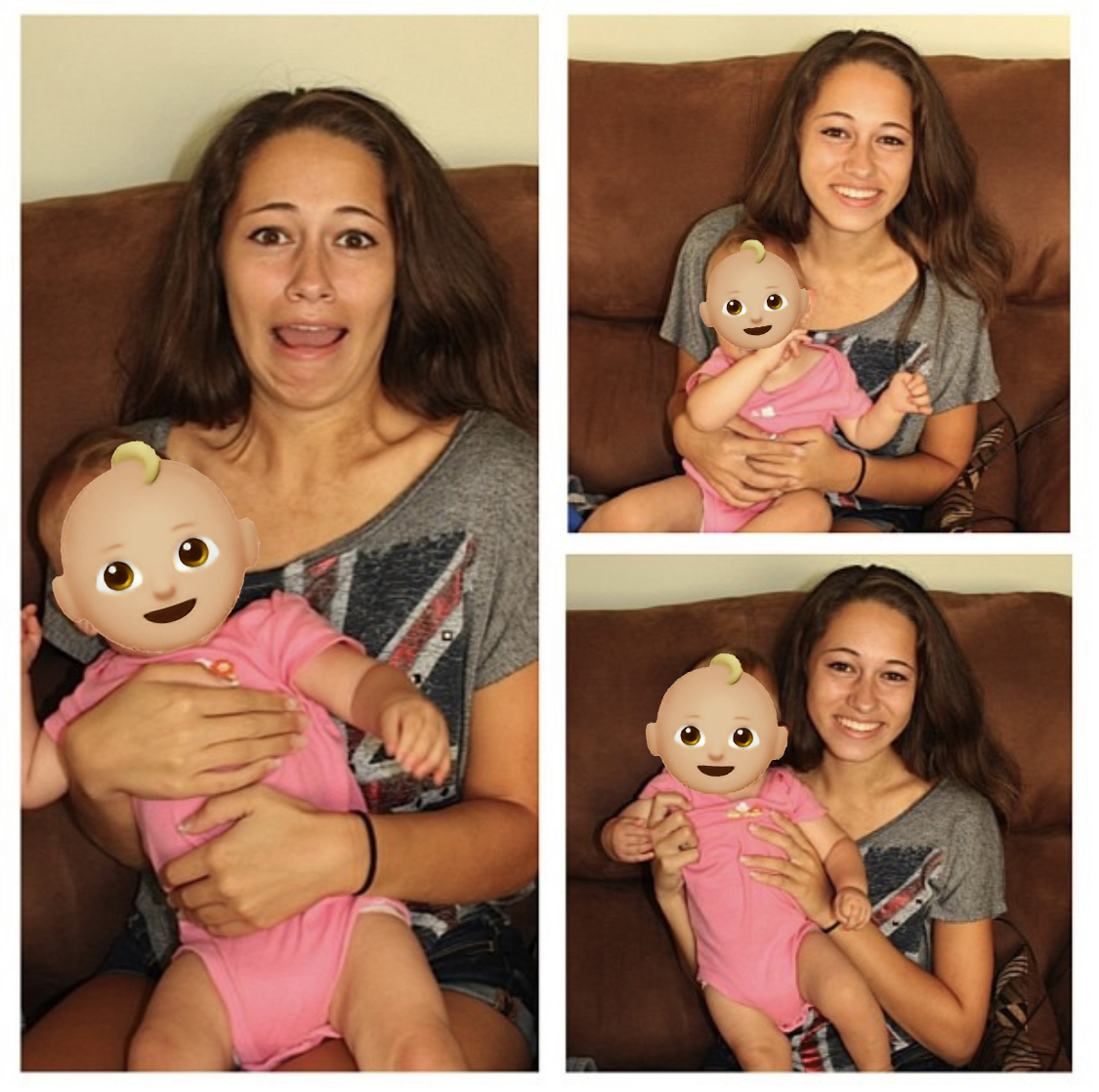