The Internet is the best, It’s UNDEFEATED

I have such a love hate relationship with the internet… only b/c of the positive and negative things that come with the territory. But just like anything in this world, with the good, comes the bad… good vs evil right? Anyways, I do love it for the comedy and humor that i’ve stumbled across. I’m talkin flat out hilarious! People come up with such creative, innovative and pure funny things and it’s hard to not indulge. I’m so impressed.

Thanksgiving is approaching and just like with any holiday, people are excited, preparing for its coming. Now I dont know if you know, but to Black people… Thanksgiving is probably one of the more important holidays. Just like for every other person who celebrates it, it’s about the food and family time but for us, it’s about the action, drama and comedy that we will witness! Every Thanksgiving, something happens when you bring all of those people you haven’t seen together all year. It’s always been so big in our culture so every time we prepare it, you can expect something ridiculously entertaining to fall on to your timeline that hits home of course.

Last year, it was the Thanksgiving memes about the common instances and interactions that happen more often than not, in Black households (#thanksgivingwithblackfamilies). Pure jokes about situations that most of us can totally relate to… then a hilarious picture gets added to it for dramatic effect. 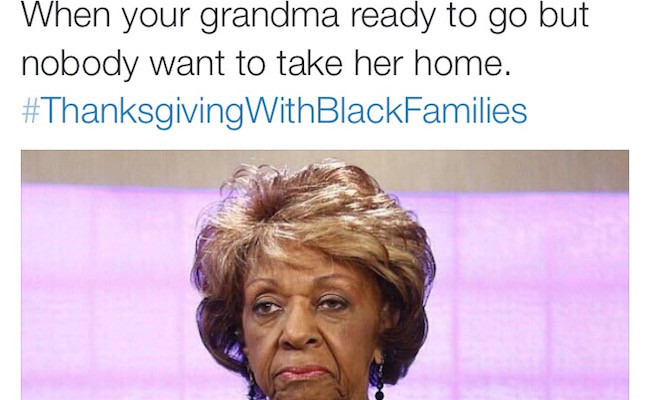 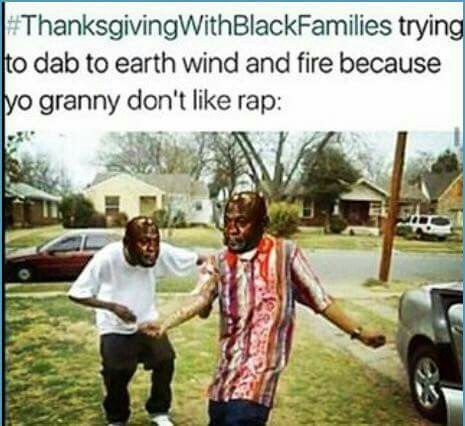 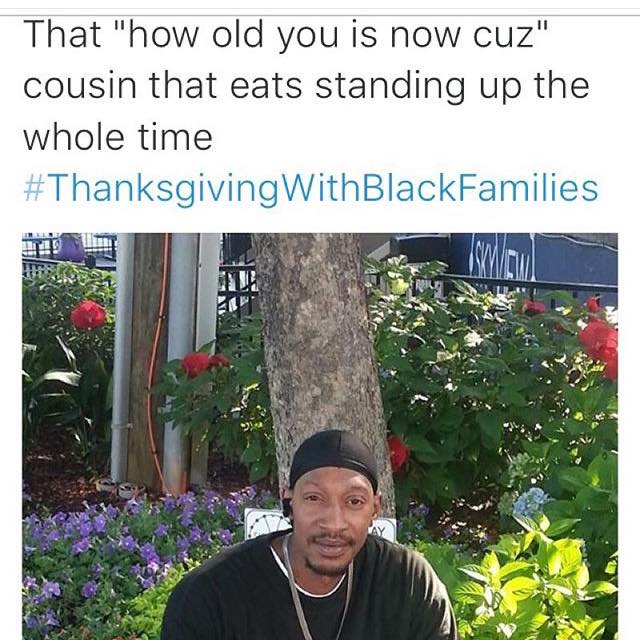 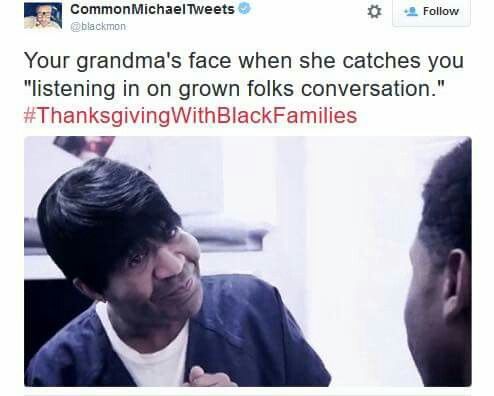 Just like last year, something magical has happened. Someone dug up an old video of Gospel artist and legend, Shirley Caesar’s “Hold My Mule” performance/preaching at a huge Church and my oh my, it has been nothing short of incredible. An amazing person had the idea to remix one specific part of the song and since then, social media has been in an uproar. I’ve heard the remix on the radio already, I’ve played it in my car about 6 times already, blasted it at home, watched celebrities create their own versions and dances and have shared the video with pretty much everyone that I’ve come in contact with. I am SO IMPRESSED. The remix is nothing short of a TURN UP song & will forever go down in history as a Thanksgiving classic. It’s no become the #Unameitchallenge … I dont know about you.. but I got “beans, greens, tomatoes, potatoes…”

Im working on mine now! Such a great day to get in the spirit and to enjoy something so good spirited. I just love it. To watch something so classic be recreated is so beautiful to me. I can already see my family now with their huge Thanksgiving plates in hand jammin out to this. LOL

One Reply to “The Internet is the best, It’s UNDEFEATED”