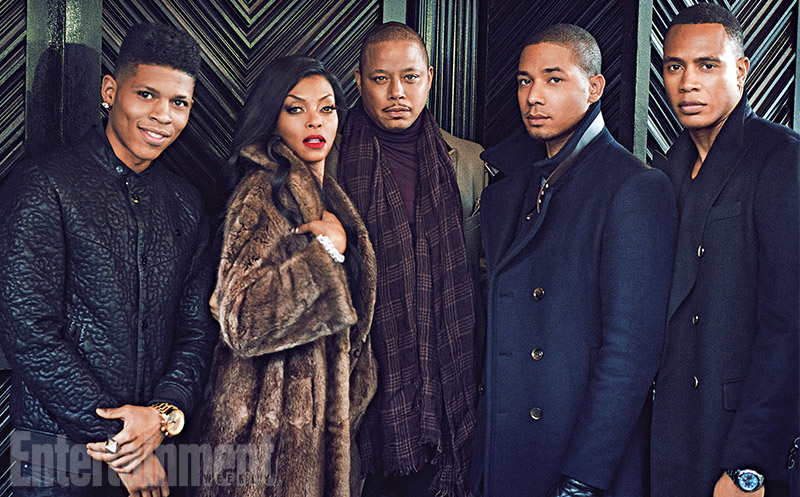 NOW THIS IS REAL TV! Terrence and Taraji are a match made in heaven! Every production that they’ve been involved in, either together or by themselves, has been an absolute hit. Nowadays, they’re still doing their thing, with their hit series Empire on Fox! If you haven’t seen it, GO WATCH IT like RIGHT NOW. It covers a little bit of everything, from family dynamics, mental wellness and corrupt business dealings, to death, amazzzzzzzing music, and soap opera like drama. It based around the rise of a music industry family (the Lyons) taking over the world, one song at a time although the process is messy and extremely bumpy. What i love most about the show is the fact that its REAL– its all about real life issues and current injustices in the media. It’s also shedding light on the stigma and stereotypes in the Black community about mental illness, hip-hop, and sexuality. Each main character is battling their own struggles, whether its fighting for the love and approval of a parent, fighting to reclaim what’s rightfully yours, or fighting to gain the respect of the world, they all bring so much fire to the show.

Terrence’s character struggles with the affection and acceptance after growing up with a mother who struggled with a mental disorder and could not take car of him. All of his misfortunes are taken out on his family, as he appears to be a downright selfish jerk (ill say this because what i really want to call him isn’t very nice :)) who seems so ignorant and mean when in all actuality, he’s hurt and has never recovered from his own life issues. All three of his sons are fighting to be better than the other and have their own unique talents; two are performers (one an arrogant rapper and the other a timid, soft spoken singer who finds his voice and stands up for his sexuality) and the other a management and accounting genius with bipolar disorder. His wife, an ex convict b/c of her hustle to make ends meet, is the queen of fashion and is back on the scene with a whole lot to say. Taraji brings sass, attitude, and plays no games! I love Cookie Lyon!

The show just does such an awesome job of shedding light on so much. It’s great to see Black America being represented in a different light, all the while spreading awareness about what should matter more in the media, especially about mental health.

Check out this article about the show and the mental health issues in the black community;