Black History Month: Growing Up Black In A White Town

Black History Month is important to me. Being black is part of who I am, it’s not something that’s going away. I’m proud to be black. Growing up, my family never really talked about things like that. I didn’t even learn anything about it until I was old enough to go to school.

For those of you who don’t know me, I grew up in Salem, CT. The easiest way to describe Salem to you is by calling it a farm town because that’s what it was, at least to me. One of the other things that is most noticeable to people about Salem is that the population is mostly white. Now, I’m not saying that’s necessarily a bad thing, but can you imagine growing up in a place where there was nobody that looked like you?

The only other people of color I knew in town were my own relatives and a boy named Michael. I was young when we first moved to Salem, so it never really seemed like a big deal to me. When I got to middle school, I began to ask questions. Why were there no other kids that looked like me? I didn’t really have the answer for that, I still don’t. I didn’t know what it really meant to be black or white but I knew I had to “act white” to fit in.

There were so many things I did in middle school that I wish I hadn’t. I wish I had just been myself and loved me for who I was. I straightened my hair everyday. Honestly, I even tried to dress like the girls I went to school with. I thought it might make them like me more but that was never the case. Still, I continued to straighten my hair and wear clothes I didn’t like just to fit in.

Being black in a mostly white town came with more than just physical identity issues. Middle school was around when my parents split up. This now unfortunately put me in the “all black dads leave” category, and I hated it. Some of the kids in my grade at the time actually gave me a really hard time about it. I was miserable. Being black came with so many stereotypes like that. Kids asked me all the time if I liked fried chicken or Kool-Aid because that’s what black people like, according to them. I did love those things but not because of my skin color, just because I liked them.

Growing up in a mostly white town really made me hate the black part of my identity. It made me feel outcasted and different. I wish my parents had taught me to love all of myself. If only they had taught me more about black history and what it meant to be black. That those stereotypes aren’t who I am. I am proud to be black and I am even more proud of the history that comes with it.

Martin Luther King Jr. said, “I have a dream that my four little children will one day live in a nation where they will not be judged by the color of their skin but by the content of their character.” and I have that same dream for all the colored children and young adults in this world.

Read The ‘Other’ Aspect of Black History Month here on TurningPointCT.org! 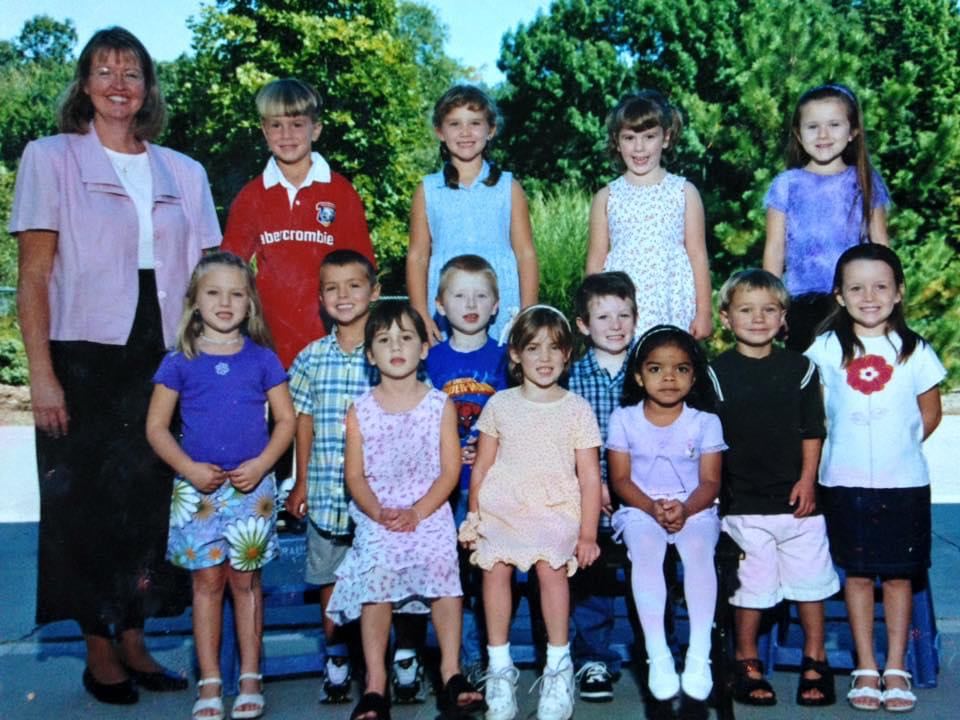