Reflecting on my progress shows my struggles in the rear view
A bright future beyond the limit’s sky’s, shadows unscripted fear to

a memory lane with dreams that’s haunted by reality.
Lack of confidence in myself has built a bridge that passes peace,

To grasp what I desire surrounds perception, thoughts, decisions
My expectations distinguish the layout within walking distance.

Audacious to pursue what hindsight can reverse
Disciplined to acknowledge the pain forged by actions, words,

that can unleash years of trauma sealed in the abyss
of self perpetuating conflicts internalized within.

The aura of progression and all of its components:
Fragments of shattered concepts structured with emotions.

A barrier that’s put up if falsified belief.
can be removed when self-doubt no longer hides whats seen.,

When acceptance of every tribulation I’ve sustained,
coincides with experiences that my life must face.

That established a foundation of various attributes.
While surpassing set standards that I had to prove

Every Second passes by, a quintessential piece,
To grow as individuals, develop and succeed.

Whats kept within my reach can eclipse my memories.
Those lessons I achieved have helped my self esteem

To a future I envision. Ascend where I was placed in,
But how do we ascend when we learn on a daily basis? 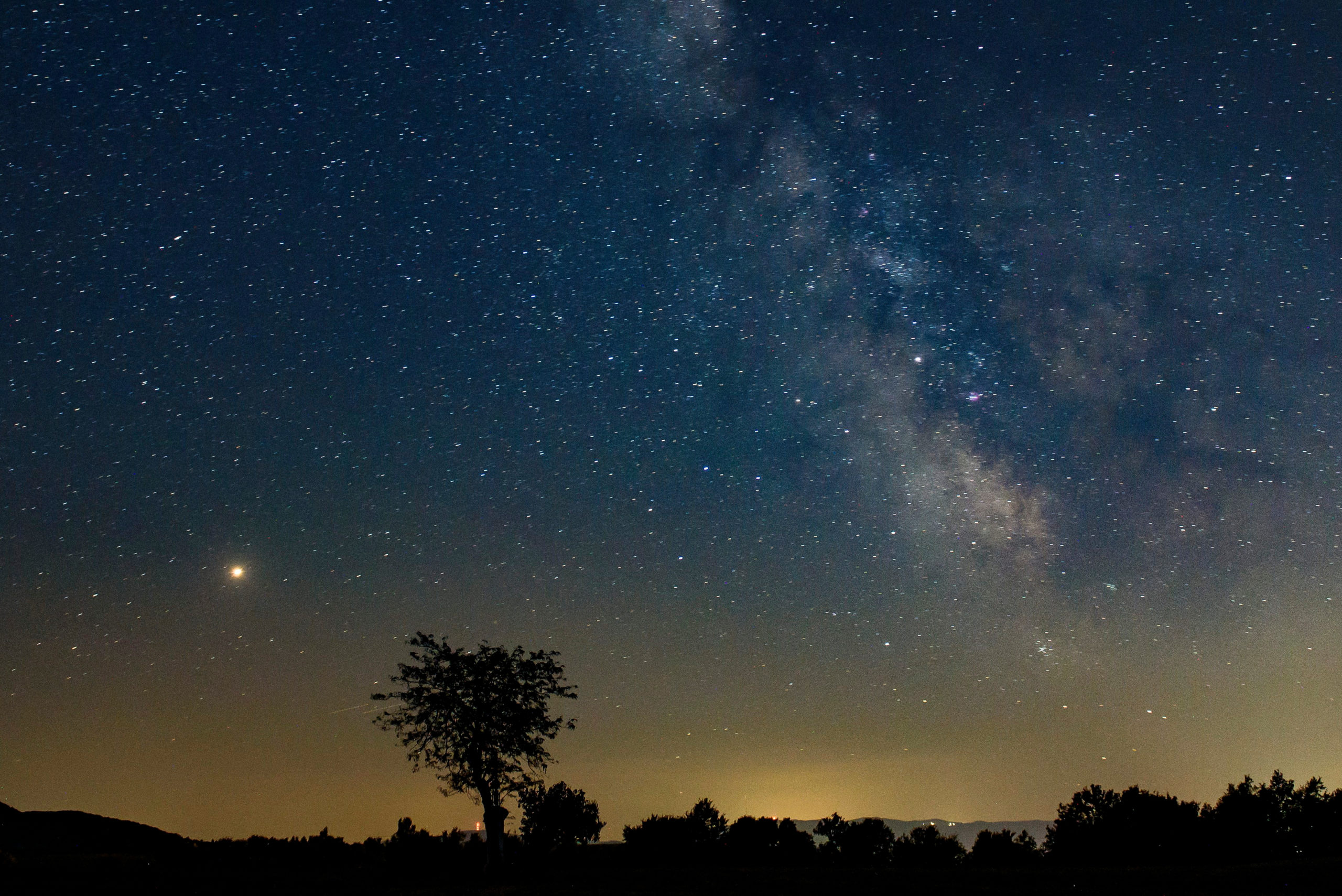