I have struggled with bipolar disorder for years. It became too much when I was a teenager going undiagnosed and untreated. I had no idea why I felt so much and reacted so much- it became my whole identity and I felt out of control.

At first, I went to an APRN, therapist, and psychiatrist and none of them seemed equipped to understand me. They either gave out medication too easily and without much information or dismissed my concerns and refused to give compassion, it only made me feel more unbalanced and invalid.

My first turning point was when I received my diagnosis. I thought that being told I was bipolar would scare me because of the stigma surrounding it, but it instead gave me so much comfort. I read about the disorder, listened to my brain and body, sought out a kind therapist, and learned that I am just as valid as anyone else. “Normal” people are just common people- it’s okay to be different. If I had the option to be mentally healthy and not bipolar, I truly would not take it. The ability to feel this much is one of my favorite things.

My life now is filled with love and mindfulness. I feel like I understand myself more than I ever thought possible and have begun to see my immense amount of feelings as a gift. People who aren’t bipolar don’t feel the extreme emotions that we do, it’s absolutely wild and makes me feel like a superhero. Even though it feels like a curse when I’m sad, I wouldn’t change myself. I’ve begun to pride myself and embrace my mental illness as it’s helped me understand and appreciate myself more.

You don’t have to heal all of your trauma and struggles before you can live a fulfilling life! You are a gift! 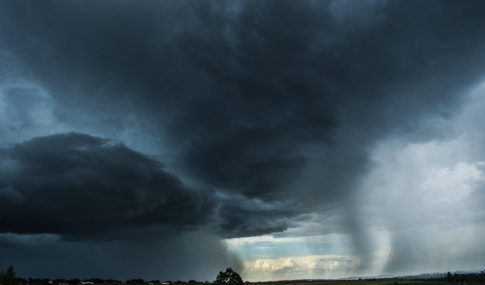 Even though it feels like a curse when I'm sad, I wouldn't change myself. I've begun to pride myself and embrace my mental illness as it's helped me understand and appreciate myself more.

One Reply to “Rose’s Experience of Bipolar”