Growing up in my home environment was a difficult thing for me to do. My brother, who is six years older than I am, is mentally unstable and would become very violent very often. Many times he would attack my parents and I, leaving us bruised, me with broken bones, my mother crying, holding her head in her arms. This became a routine and as he became older the violence intensified. Weapons were brought into the home, leading to random police raids at odd hours. It was my duty as a young girl to notice the signs of my brothers aggression, run and grab the house phone, lock myself in my room, and call the police for help. No one knew though, that while all the violence was going on and I had to be the caretaker. I was dying on the inside because my brother had not only been beating me physically, but had been sexually abusing me for years as well. Upon his release, I saw the aftermath of him stabbing our aunt 8 times and leaving her unresponsive, He’s also gone after our father and I with a knife with the intent to end our lives. I’ve witnessed my mother try to take her own life on several occasions. Due to all of this, I have personally struggled with PTSD, depression and other problems and have tried to commit suicide many times in the past.

The first step that I took to get help was when I was 14, and it was in the way of inpatient psychiatric hospitalization. It is my opinion that all of my treatments since then have helped shape me into who I have become as a whole today.

Things started to get better for me when I found a place that I felt safe enough to be myself wholeheartedly. I had no fears of being judged, hurt, abused- but rather supported.

It is at this point in my life where I can honestly say that I feel most self sufficient. I am proud of myself for choosing life over everything else; for choosing wellness, success. I am currently working as an operator for a young adult Warmline in CT and I feel good that I am in a position to give back to the community.

I’d say that no matter how dark that tunnel may seem or how long the rain lasts, it will be sunny eventually. Also, when you are on a good stretch and have been doing good for quite some time and hit a bump in the road it does NOT mean you have to go all the way back to start. It just means that you hit a speed bump, So get up, shake the dirt off your clothes and keep moving forward. 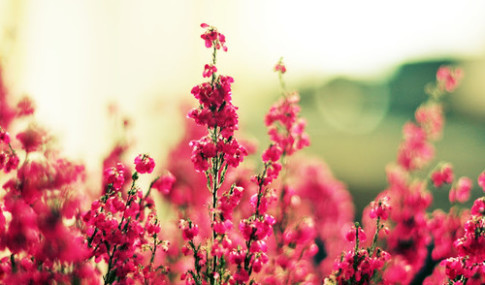 Things started to get better for me when I found a place that I felt safe enough to be myself wholeheartedly. I had no fears of being judged, hurt, abused- but rather supported.