I have struggled with suicidal ideation. At 14 I made my first attempt on my life. I was hospitalized soon after. After a three month stay in a psychiatric inpatient in New York I returned home in Connecticut for two weeks. I made another attempt which had a significant impact on my physical help. I was prescribed an antidepressant soon after. I was admitted to the same New York hospital for the duration of the medication trial, for three more months. Over the next seven years and several medications ranging from antipsychotics, to antidepressants (SSRIs), and mood stabilizers, I had amassed for years and nine months in intensive inpatients and psychiatric residentials around Connecticut. All due to repeated suicide attempts and self harm related incidents.

I was initially repeatedly admitted to inpatients. My family did not believe that I was legitimately experiencing a distorted existential crisis. Our culture does not recognize any mental challenges. I was not receptive to the western therapies provided nor were they modified to fit my background.

Things began to change upon my admission to the state hospital in Connecticut. There, I refused any psychotrophic medication. I was convinced that in order to think differently, I need to seek out information that related to other individuals afflicted with suicidal ideation. This is where my interest in neuropsychology began. After learning about how the brain is left with significant impressions after traumatic events and the means to rewire certain neurotransmitters in people with a fair amount of brain plasticity, I was convinced that I could recondition myself and lessen the impact of my suicidal thoughts. Since then, I have dedicated countless hours of research into the subject and remain motivated to share that medication is not the only option when addressing individuals with varying mental challenges.

I am now a Training Coordinator an warmline operator for Join Rise Be (Advocacy Unlimited) in Connecticut. I am also an executive officer for the NAACP. I intend on continuing down the path of activism and advocacy from those whom are disadvantaged or underrepresented and oppressed by our society’s infrastructure.

I would suggest that they seek out as much information as possible on their affliction. The more information that you have on your “flaws”, the more empowered you are. You should never seek to change but rather, better yourself. And do not lose hope for better circumstances nor an improved perspective on your life. No one will save you from yourself, you must be prepared to fight your own perceived deficits.

If I could give myself some advice then, I would tell myself to learn more about the medication before being convinced that they alone could possibly ease my suffering. 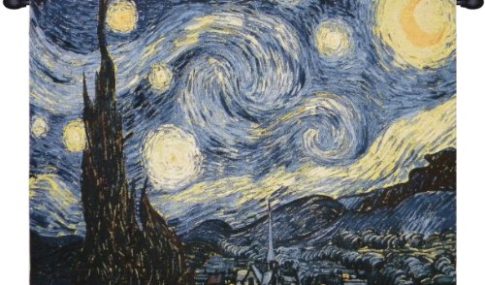 I have struggled with suicidal ideation. At 14 I made my first attempt on my life.