I struggled with being bullied, not just being called names, but being hit for no reason off of the football field.

I didn’t have any support, I pretty much became a coward freshman year.

I started to lift, and took the stress and anger on the weights. I continue to lift as a passion since that day, a year and a half difference made people want to talk to me.

My life is pretty simple. Occasional sparks will fly, but because of what I was put through, and what I did, whether creating a me nobody wants to be around when someone hurts others or when I like to strike a smile on someone’s face, my life has become a whole lot better.

The people who are being bullied, listen. If they’re calling you names, let them. They’re only doing it because they see something in you they fear. Trust me. If I had known that, I wouldn’t be as challenging as I am today. I think I cause more fights just because of how my physical ability is now. The bullies can’t take you on if you’re smarter, stronger, or faster than them.
Oh, and make sure you have a friend there. If things get bad, they’ll back you up. 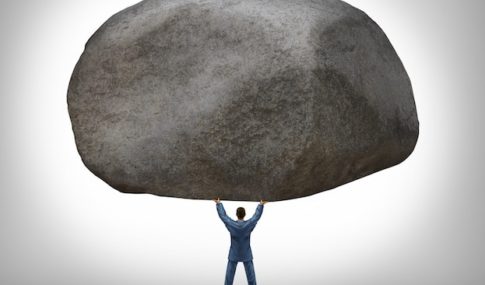 I struggled with being bullied, not just being called names, but being hit for no reason off of the football field.