Fallyn – Getting Back On Track

I have always had issues with my mother and her way of coping. She was never the nicest woman. But it always seemed to reflect onto me; in the way she tore me down, the way she smacked me around the house no matter how hard I tried to please her. Then suddenly, she was gone. And I was free. But grief, depression, and psychotic episodes broke me down even further than I’d intended. I feared that I would BE her in the long run; that someone who was dead… Was someone who would never leave me alone.

For a long while I didn’t feel the need to turn to support. It was the feeling of, ‘they won’t understand’, ‘who are they to me?’, ‘they’ll treat me like her’, etc. And they had. They did what I feared and sent me away to a facility to be treated. I was furious, I was hurt, I was… Lost. And it felt as though I was continuing to lose the battle I’d never begun to understand. When I got out for the second time, the psychiatrists enrolled me in intensive out=patient therapy. Even then, I was still confused and bitter.

Ironically, it was during my treatment in IOP that things began to change gears. One person -the man who ran the group- sat across the way and told me how I wore masks, accused me of not wanting to get better the worse. Everyone in the group agreed with him. And it was then that I understood something HAD to change.

I enrolled in a Mental Health CT workshop for young writers, I got back into writing not for the sake of anyone else but for myself, I began to draw again… I look forward to the day I get back on stage like I used to and feel the thrill of taking on a character’s role. Most recently, I got accepted into college to pursue a career in Psychology. I got up and got a job despite the state calling me ‘disabled’. I pushed myself to pursue my interests even if I feel like they’re making me angrier rather than happier. I made the effort to get back on track, and it feels good.

To those who are having a tough go, or are going through a bad moment… I would express that perhaps it’s not about where they came from at the time, but where they’ll end up. Their scars from their experiences, whether they be shallow or deep, cannot define who we are in the long run even if they follow us for a lifetime. So don’t waste that long licking them, or you’ll lose sight of who you really should be in the end. 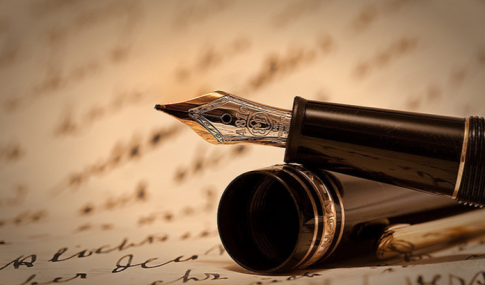 I made the effort to get back on track, and it feels good.