The Long Journey to My New Major

There are so many people who love the college life. Living on your own, the parties, the friends. It’s not all fun and games for everyone though. For some, it’s a living hell.

I went into college not really sure what I wanted to do with my life. It’s pretty crazy that you’re supposed to know what you want to do with your life when you’re 18, but some people really do have it figured out by then.

I thought wanted to go for a psychology degree so I could help people. My parents though were worried about that path because you can’t do much with just a psychology degree. In fact they were so against it, they told me that they wouldn’t help pay for that particular degree. They thought it was a stupid degree to pursue because I wouldn’t be able to make enough money.

My mom suggested I go to Eastern and major in Business Information Systems. She said it would be easy and I would make a lot of money. My parents just wanted me to get a degree that would set me up for success, which I understand. They raised me to be independent. They didn’t want me to have to rely on anyone because people can leave. I didn’t know what Business Information Systems was, but I went with it because I didn’t know what else to do. I didn’t have any money to pay for what I wanted to pursue. Sports and school were always my “job.”

My time in the Business Informations System major was horrible. In high school, I had never taken anything close to a business class. I was always a good student. I got straight A’s while being a student athlete. None of it could have prepared me for business classes. I struggled like I had never struggled before in school. Not only was I struggling, but I didn’t like what I was learning. In fact, I hated it. I hated one of my classes so much, I stopped showing up.

During my first two years at Eastern, I became miserable. I wasn’t happy with what I was pursing. I was beating myself up because I was doing poorly in school. Instead of getting help, I turned to other things. I became very self-destructive. I hated my life and I just stopped caring about myself and my health. I began drinking by myself. I began smoking cigarettes. I wanted people who hurt me to watch me suffer and die a slow painful death (stupid, I know). I was smoking pot to get my mind slow down, even if it was only temporary. I just didn’t want to feel anything.

Eventually, one of my friends convinced me to go to counseling services at school. The therapy helped, but every time I left therapy thinking I was okay, something would happen to set me off. I did make a lot of progress though. It was nice having someone to talk to. I’ve had good therapists at school, and also some bad ones. The worst was an intern therapist who couldn’t hide her judgement on her face.

Eventually I got sober. I made the decision to stop hurting my mind and body. I began to care about whether I lived or I died. I’ve been sober for over three years. Still, getting sober didn’t change the fact that I wasn’t happy with what I was doing in school. I was going through the motions. I was barely getting by in my major.

In the summer of 2017, something just broke inside of me. The thought of going back to school after summer break was awful. Over break, I had moved out of my parents house for 4 months. I was working three jobs. A lot had happened while I was out on my own, good and bad. Right before the fall semester was going to start, my parents recommended that I move back with them so I could work less and focus on my studies. I left my apartment and moved back home.

I did not take being back home well at all. I had gotten used to the freedom that came with living on your own. I felt like a different person. The day that classes were supposed to start for the fall semester, I was a nervous wreck. I couldn’t stop crying. The tears were endless. I left for school that day, but I didn’t go to class. Instead, I took myself to counseling services.

When I got to counseling services, I was seen by the emergency counselor that was on duty. We agreed that it would be best for me to take a leave of absence from school. Never in a million years did I think that was where I was going to end up. I had to veer off of my four year college path. I pushed myself so hard because I wanted to graduate on time. I pushed myself so hard that I couldn’t even function. I was just broken. The counselor gave me some information on an intensive outpatient program (IOP) that I could go to during my semester off. I got into the program immediately.

I spent about two months in a dual diagnosis IOP. The program I went to was at Sound Community in New London, CT. In the group, there were people with substance abuse issues as well as people like me with mood disorders. After two months, I went into individual therapy with one of the social workers who led the group. It was there that I learned coping skills to deal with my depression and anxiety. I also learned so much about myself. I was finally making progress with my mental health (which honestly, I had ignored and tried to shove down for years).

After only a semester off, I went back to school for the spring semester. I planned to stay in the business major because I had already taken so many classes towards the major. After my first business class of the semester, I knew I needed to find a different major.

I finally had the courage to change my major after 2 years of suffering. I ended up discovering the New Media Studies major. I was so excited to see that there was something that I was actually interested. The major had so many different routes I could go career-wise. I finally made the switch I needed in school.

I was finally in a major where I was happy. I was surrounded by people who were interested in the same things I am. I met so many people that I now consider friends in my new major. My favorite thing about being in the major was having thee opportunity to make so many different creative projects.

I struggled in my old major because I wasn’t able to do anything creative, it was all very technical. It was boring. I can honestly say that I enjoyed my classes and what I learned in the New Media Studies major. I wanted to learn everything in my classes because they are things that I actually care about. I didn’t have to pretend to be someone I wasn’t not anymore.

I’m happy to say that I graduated from college in August of 2020 with my degree in New Media Studies and a minor in Integrated Communications Media.

Do I wish I hadn’t wasted two years hating my life in my first two years of college? Absolutely. I feel bad that I wasted my parents money. I feel guilty because my parents are paying for more than the usual four years of college. But, I’m so much happier now. I can’t even imagine what it would have been like if I had forced myself to stay in a major I hated just because I felt like I had to graduate in four years.

Everything happens for a reason. If I hadn’t been so stressed out about having to go back to school my junior year, I might have never gone into an IOP. I needed to have that experience, even if the beginning wasn’t a great one. I learned so many skills during my time in IOP that helped me a lot with coping with the stress that came with school and life. I definitely think my time there helped me to become a better student and a better version of myself.

Am I completely healed? Absolutely not. Anxiety and depression don’t just go away forever. It’s not a matter of if they will come back, it’s a matter of when. What’s important is how you choose to deal with it. I’m not going to say I’m great at dealing with it every time it comes. I do the best I can. Some days are great. Other days bad. Sometimes, I’m bad in the moment, but later I’m able to take a step back and reflect. You just need to be patient with yourself. Beating yourself up isn’t going to make things any better. Just try and work to be better everyday and do what’s best for you. Only you know what’s best for you. Don’t force yourself to do things just because other people think you should. 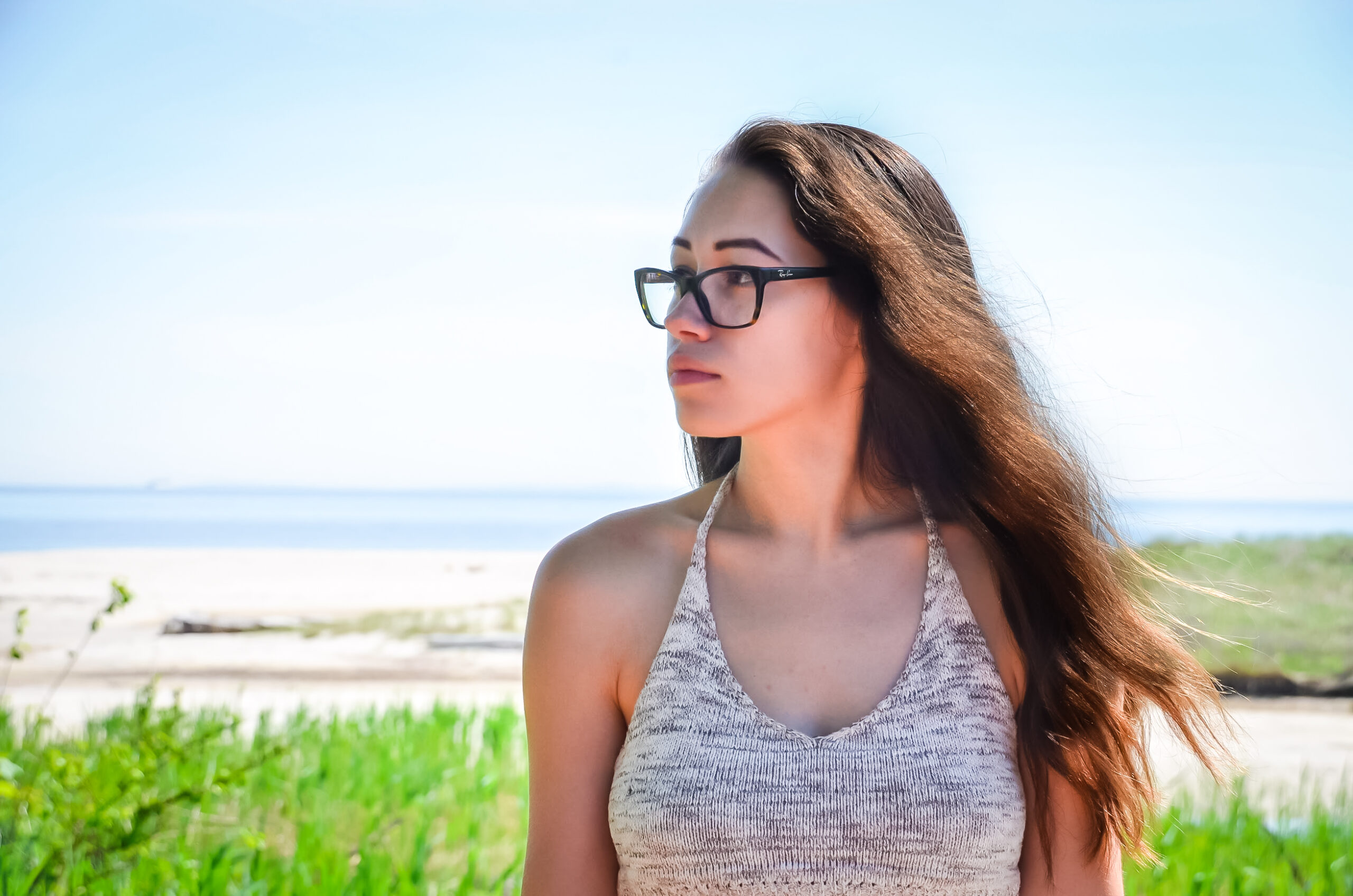