So if you’ve been on the internet at all this week, you’ve probably seen all of the articles and posts about how Pete Davison has been in trauma therapy for months due to Kayne West’s repeated harassment. I’ve got a lot of feelings about the whole thing.

So, the first thing I want to acknowledge is how much I hate the fact that it is all over the internet. This poor man has the whole world knowing he’s in trauma therapy because of “news” sites. He didn’t post this himself. It’s all in tabloids and those gossipy websites. That in itself is probably traumatizing that the world now knows he’s been in trauma therapy.He didn’t tell the world on his terms.

Secondly, the harassment from Kayne was absolutely unreal and the worst part was, the whole world was watching the harassment happen. Even worse, people on the internet joined in on the bullying and they were talking about harming Pete and calling him names such as “Skete” as Kayne loves to refer to him as.

The fact that one of Kayne’s videos depicted a character that was obviously Pete getting buried alive was horrible. I don’t care how Kayne felt about Pete, it was wrong and I’m sure it was traumatic for Pete. Between the emotional toll and just fearing that Kayne was going to do something to him or one of Kayne’s followers was going to try and harm him, I’m sure it was a lot. At the end of the day, Pete is a real person with feelings. He’s also got a history of struggling with his mental health and Kayne has also struggled, so it’s unreal that Kayne would do that to someone.

What I do want to highlight is the fact that Pete has been someone who clearly cares about trying to get himself help. I commend him for getting the help he needs, it’s not always easy to get help. And as much as it sucks that him going to trauma therapy is all over the internet, it is an important reminder that celebrities are people too. It’s also showing that therapy is an option.

Although Pete hasn’t spoken about this yet, we might hear about it from his perspective in the future as he’s someone who is pretty open about his mental health. 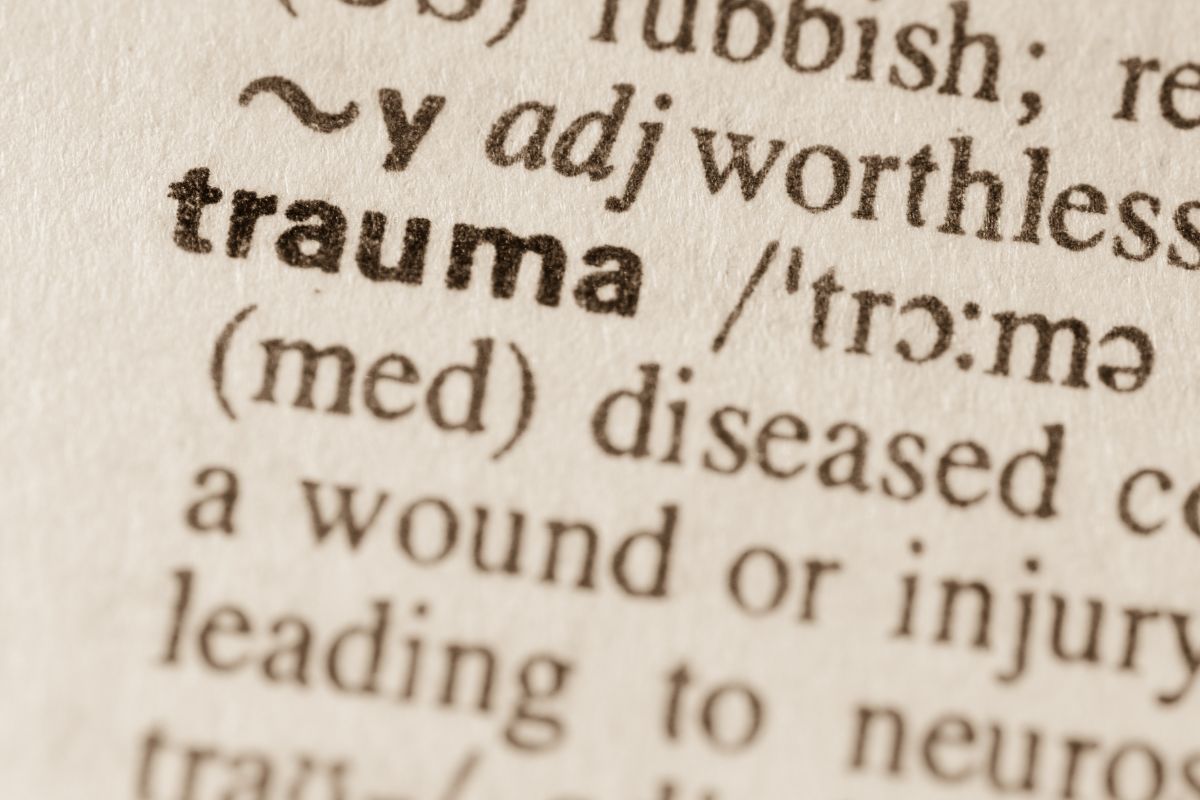