I have been single my entire life.  While I used to think my life would be better if I were in a relationship, I now realize that being single isn’t such a bad thing.

Throughout high school, middle school, and even the later years of elementary school, there was this sort of social pressure that you should start having a boyfriend or girlfriend.  These days, I think it was quite silly that we were all so worried about that when we were so young.

I remember when I was a freshman in high school, I was made fun of by another student for not having any romantic experiences.  At first I was embarrassed because of peer pressure and social status, but now it doesn’t bother me as much.  Not everyone will experience the same things at the same time as everyone else.

Since the pandemic, dating has become even harder for a lot of people as there have been less chances for in person social interaction, something that many humans crave.  Most people are making connections online which definitely isn’t the same as in person.  It’s difficult to determine if you have a bond with someone when you’re only communicating through text.

My main reason for wanting a relationship was due to being lonely.  While I still get lonely sometimes, I know one can still feel that way even if they are in a relationship.  I’ve seen first hand and have read countless stories of people who were not too happy in their relationship due to lack of affection and what not.

In my opinion, it takes a lot of hard work to be in a successful relationship.  When you want to do something, you more often than not will have to keep your significant other in mind and how what you want to do might affect them.  You also have to (do your best to) satisfy the needs of your partner.

I’ve also come to realize that I am not yet ready to be in a relationship.  The time and energy that it takes is something I am not capable of giving at the moment.  I feel I still need to work on myself so that when I am ready, I can give my future partner the best version of myself.  Until then, I will appreciate being single. 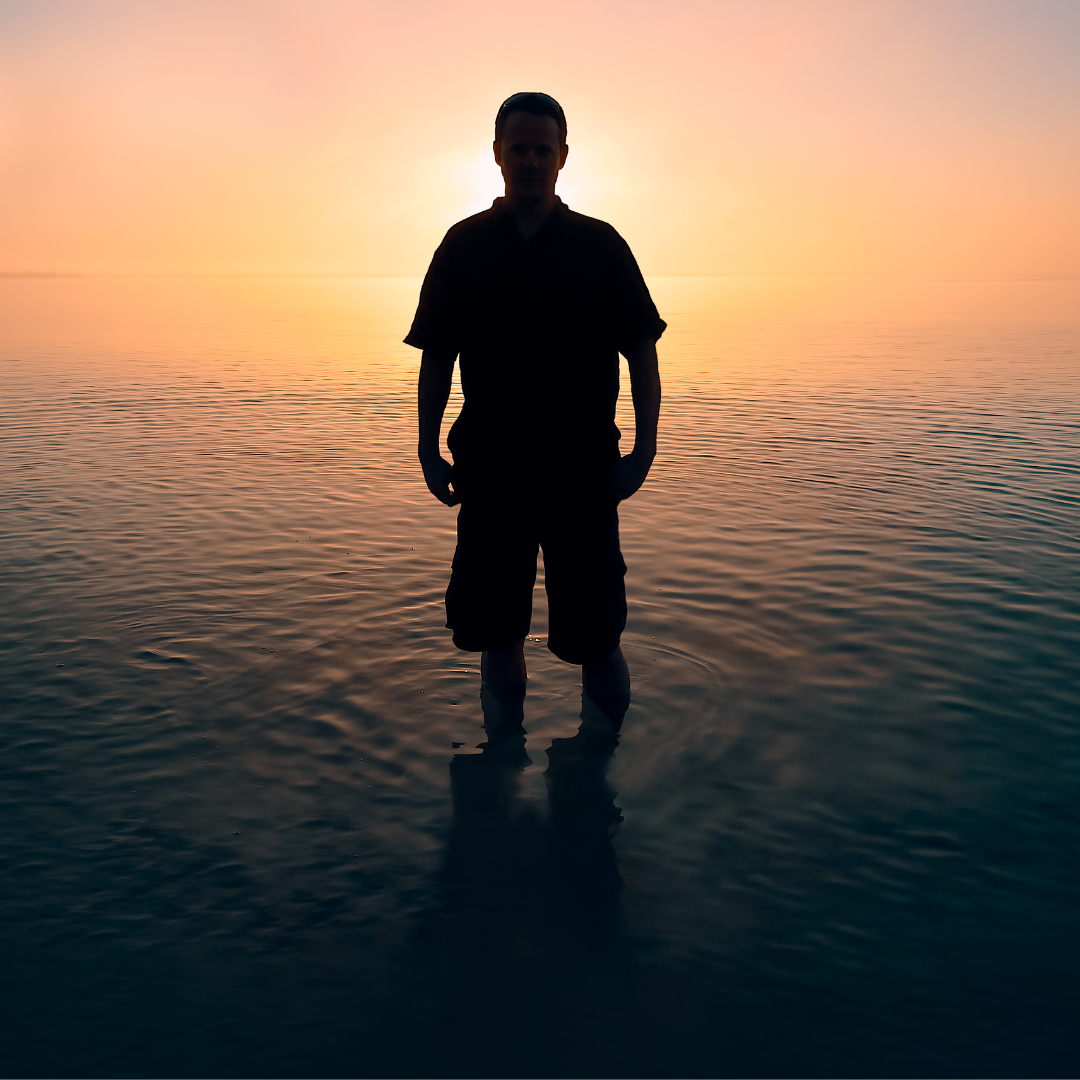