My Newfound Fear of The Cold

I’ve lived in New England my whole life. You’d think by now, I’d be used to the cold. You also would think that I know how to deal with the cold at 24 years old. The truth is, when it was ridiculously cold, I usually just avoided going outside because I have Raynaud’s Disease. Due to my avoidance of the outside in the winter, I never had to think about how to properly protect myself. For whatever reason this year, I have started to brave the cold because I want to experience fun winter things.

It all started last week when I took an impromptu trip to the Catskill Mountains. My friend and I were really just going to New York to go to some bakery she had read about in one of her baking books. From there, we were only 20 minutes away from the Catskill Mountains so we decided to take a drive through them on the byway and we stopped at Kaaterskill Falls. It was so cold that the 200 foot waterfall was completely frozen. When we were in the mountains, it was a mere 18 degrees. I was bundled up pretty well, but the paths were pure ice and I did not have spikes for my boots.

I didn’t feel how cold it was until I got back into my car. Once I felt how cold my face was, I began to get anxious. My heart started to race and I was on my way to having a panic attack in the mountains. I felt my chest start to tighten and I had intrusive thoughts telling me that I had somehow damaged myself by being out in below freezing temperatures. I didn’t even have anything covering my face and my anxious brain was convinced we caused permanent damage in the mere 30 minutes I was outside. I was able to calm myself down thankfully because I was the one that drove. Being anxious while driving is never a good combo, especially when you’re driving on curvy mountain roads in the winter.

A couple days after my trip to the mountain, I was on the phone with my grandfather. I call him every time I drive by a local spot to check for eagles because I always get excited when I see them. On that particular phone call, I was talking with him about my trip to the mountains and how cold it was and how cold my face got. He then mentioned how the cold can literally damage skin. After learning this fact (which is something I had obviously assumed, but never thought much about), I began to really fear the extreme cold. Over the last week while it was literally in the single digits, I opted to not leave my house in fear of somehow destroying my skin.

After this conversation with my grandfather, I recounted it to my boyfriend over dinner. He was like, yeah Kailey, it’s called frostbite. We live in New England, this is something you should have been taught. And honestly, it’s definitely likely that somewhere along the way, someone probably warned me about covering my skin in the cold, but my brain could have just shoved it away.

After the conversation with my boyfriend, I (stupidly) went to Google and typed in “frostbite” in an attempt to educate myself. While I was definitely educated, I also managed to make myself more afraid. I went on to Amazon and ordered all kinds of protective gear for the cold to protect every inch of my skin from the cold because as afraid as I am, I still really want to go outside and experience outdoor winter activities. In fact, this week I am taking a trip to Vermont’s Green Mountains with a friend, so that’s why I wanted to make sure that I am completely prepared with protective gear from the cold.

While the knowledge that the cold can damage my skin permanently gave me some pretty serious anxiety, I have chosen to try and use the knowledge to prepare myself for situations where I will be exposed to the cold. There is a certain beauty that comes with the cold winter months. As someone who loves photography, I want to be able to get out and capture that beauty. I spent years avoiding things because of my anxiety and I missed out on so much. I am trying to make up for lost time and missed experiences. So, I am choosing to face my fears in the safest way possible. 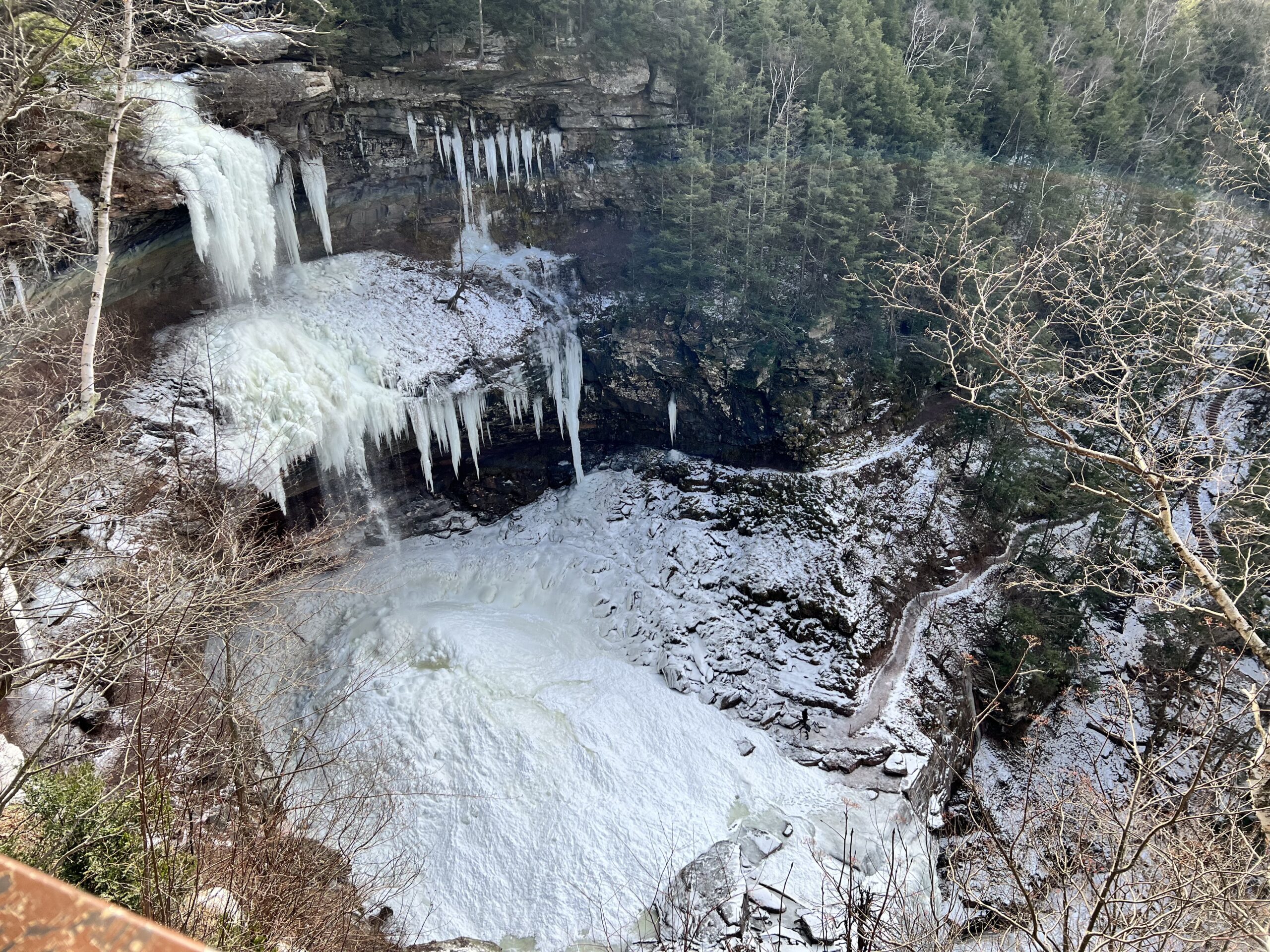