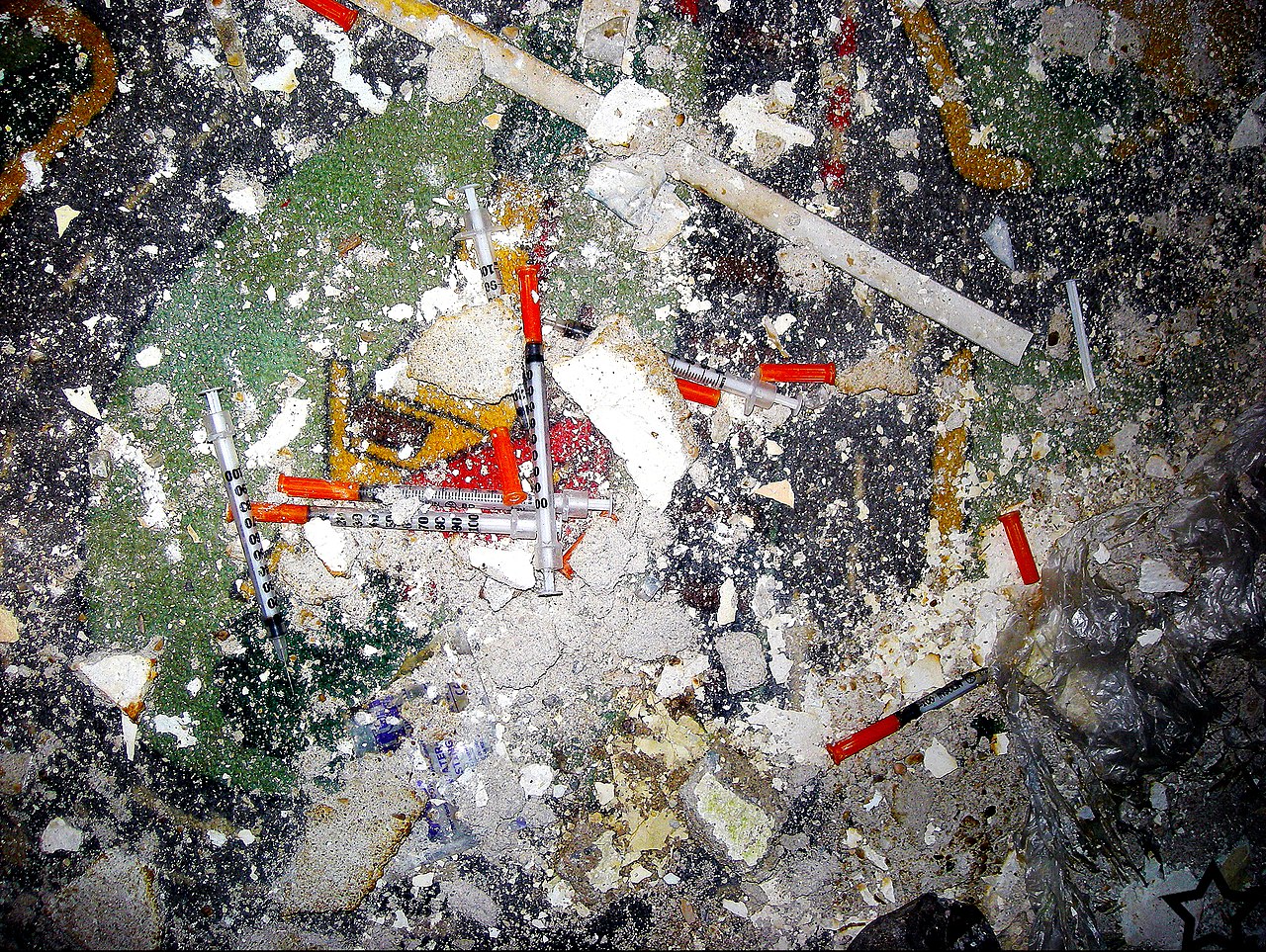 As we all know there is an ever growing opioid epidemic in Connecticut. We are continuously hearing of people dying of overdose deaths from heroin. Now even fentanyl, a extrmemely potent opiate which is being used to lace many of the heroin batches dealers are selling, has become a household word. Between 2014 and 2015 alone, overdose deaths in the state increased by 25.6 percent, the sixth highest rate of increase in the nation during that time period. And chances are, given the prevalence of opioid abuse in the region (no state in New England saw less than a 20% increase during that same period, with Maine (+26.2%), New Hampshire (+30.9%) and Massachusetts (+35.3%) all seeing even larger increases) this problem will not be eliminated any time soon.

With an ever increasing number of people dying from a cause as preventable (and sometimes even reversible with life saving antidotes like naloxone) as opiate overdose, it’s essential that we’re doing everything within our means to practice prevention as a community. This includes what we are already doing, including both education (on causes, risks and manifestations of substance use disorders) and treatment (for addiction but also for co-occurring disorders such as depression which may be driving the addictive self-medicating behavior). But it also means exploring new and novel approaches to combating this public health crisis. Supervised Injection Facilities are an example of innovative thinking around this issue.

According to The Drug Policy Alliance, Supervised Injection Facilities (SIFs) are “legally sanctioned facilities where people who use intravenous drugs can inject pre-obtained drugs under medical supervision […] designed to reduce the health and societal problems associated with injection drug use”. While these facilities already exist across Europe, in Australia and Canada, no such facility is currently operating in the United States.

That being said, there is an organized effort to start opening these facilities which have been shown to have a positive impact on both individuals and communities. Just north of Connecticut, the Massachusetts Medical Association overwhelming approved a measure last month which seeks to establish a safe injection facility pilot project in that state. Similar efforts are being made in Vermont, Ithaca, San Francisco, and Seattle.

Connecticut needs to step up and join in these efforts to provide as many options as possible to help combat the opioid crisis. With the state budget in crisis and cuts being made left and right to social and other support services, this problem is likely to get worse before it gets better. I believe that by not having safe places for people to use drugs, we are asking for trouble. By providing safe, supervised facilities for people to use their drugs, seek treatment and exchange their needles, we are taking available steps to mitigate the harm that this epidemic is causing. As mental health advocates, we need to continue to advocate for all possible care for those dealing with mental illness and addiction. Supervised Injection Facilities, as uncomfortable as they may be to think about, are one such option.

4 Replies to “Shooting Up? Supervision Suggested.”