As a ‘must see’, I would recommend a new docuseries by Ellen Page and her best friend, Ian Daniel, called Gaycation which explores LGBT culture around the world. I’ve been watching some of these videos over the last few days and at times it has been heartbreaking but at other times uplifting.

So far she has been to Jamaica, Brazil and Japan… these videos can be found on YouTube/VICELAND.

From the dancehall scene in Jamaica, the carnival parades in Brazil to a son coming out to his mother in Japan, it’s really eye opening and humbling.
Ellen Page came out in 2014, in a very inspiring speech at HRCF’s Time to Strive Conference…

And it’s always inspiring to see a childhood star, who has been through similar struggles, come out and stand up in a bold way for something that matters a lot to you.

Gaycation is just one among the great projects that she has been doing… she was in Jamaica last year for the country’s very first gay pride – something I’m still at awe about.
It was a very small celebration but it sends a very strong message to the people in a very homophobic country, that we are still alive and proud. Some of the scenes from that pride event are shown in the documentary she did in Jamaica.

She also spoke with a very homophobic politician and a serial killer in Brazil, who of course, refused to show his face. His unquestionable hate for gay people is really sad!

Please check out this series and share your thoughts! 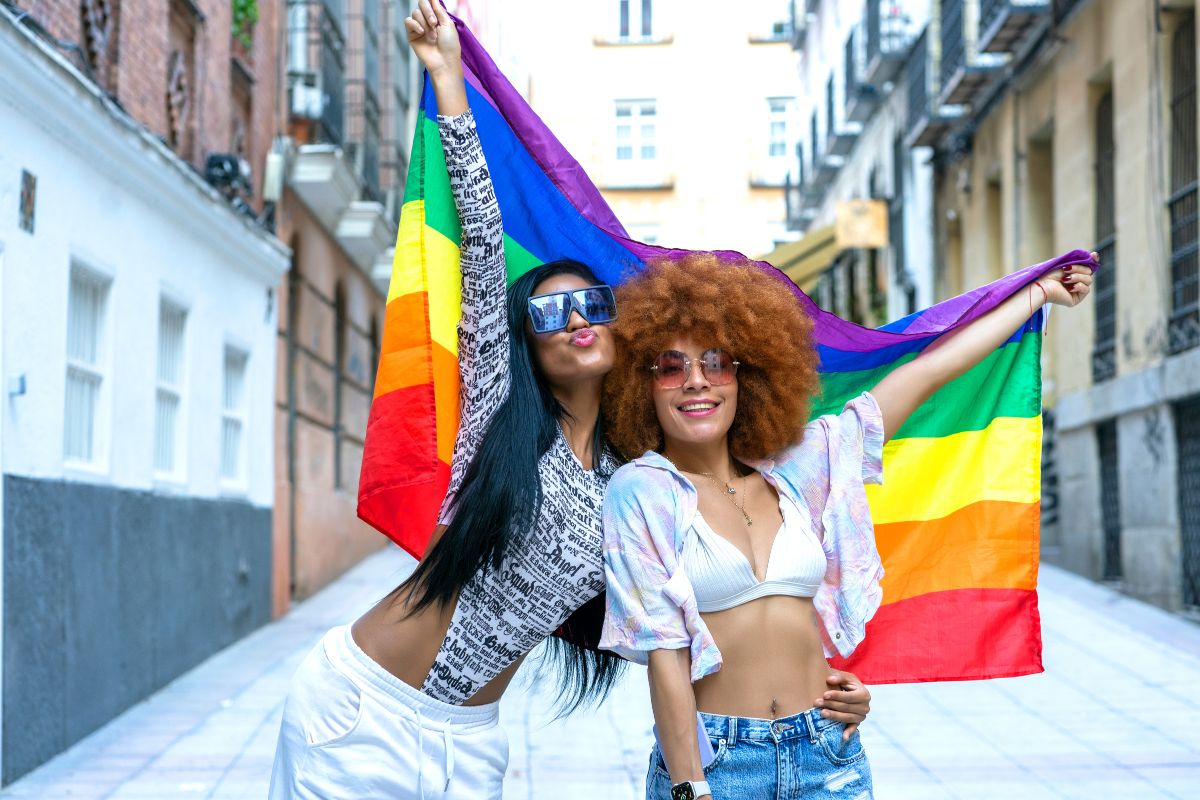